British Bulldog on the shelf 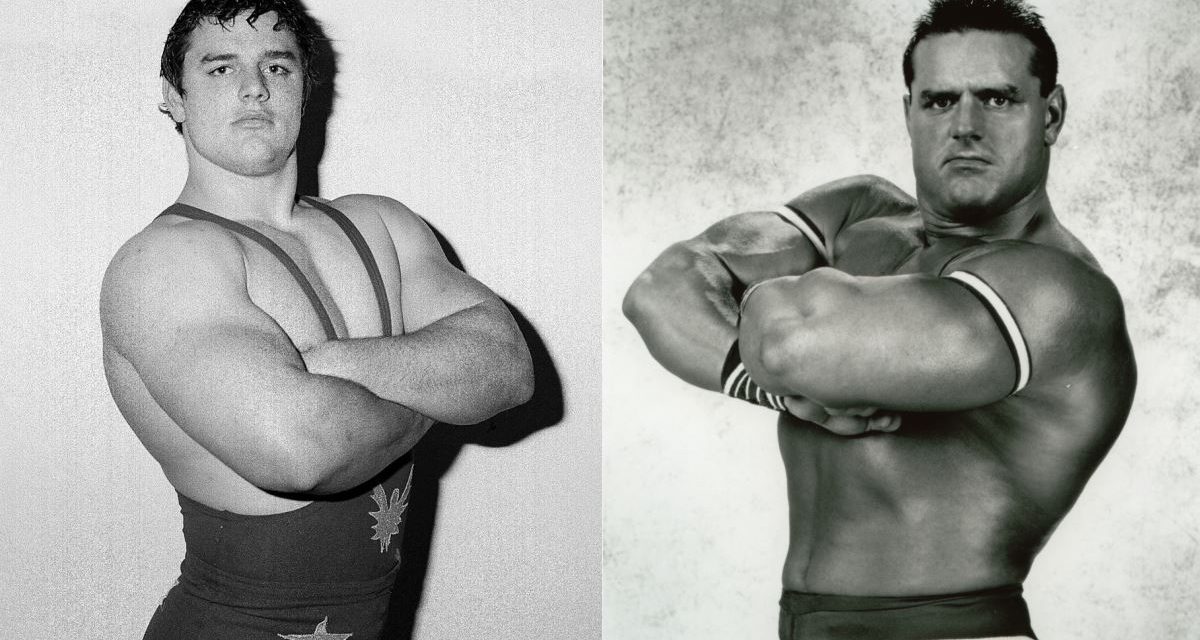 He’s still employed by WCW, but is off on disability with full insurance coverage, but at only a third of his pay. 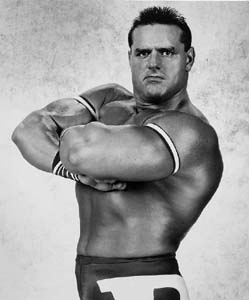 Fans won’t see The Bulldog in action for a while.

“My back’s screwed up pretty bad,” said the British Bulldog from his Calgary home. The cold weather “really screws” with his back and he is getting sick of needles. His wife, Diana, takes care of him.

The British Bulldog was injured in a match against Alex Wright and Disco Inferno when he was slammed onto the elevated trap door in the WCW ring set up for Ultimate Warrior appearances. Smith said that he didn’t even know the trap door was there until he was dropped onto it.

Contrary to internet scuttlebutt, he isn’t bound for the WWF.

“I’ve not been in contact with them at all,” he said.

And when asked if he was going to be the Blue Blazer, he laughed hard.

He’s happy with the work schedule with WCW — “I’m getting more money with WCW, working four or five days a month … it’s simple mathematics” but not with everything in the company.

The cut in pay while on injury leave upsets him as does the release of brother-in-law Jim ‘The Anvil’ Neidhart.

“I don’t know why [they let Neidhart go],” he said, then reconsidered. “Well, I know why, but they weren’t big reasons.”

A few missed shows were part of the problem, but the Bulldog knows that Neidhart’s career was hitched to his own, and with him on the shelf, there wasn’t much incentive to keep The Anvil.

The British Bulldog Workout video appears poised to finally hit the shelves soon, after being in the can for over a year.

He approached WCW President Eric Bischoff about marketing and selling the tape, but that didn’t pan out. Now, it appears that Blockbuster Entertainment will get the tape to market.

The bad back is preventing the him from working out in the gym, and that too is frustrating the fitness fanatic.

“That’s what has been pissing me off too,” he said. Doctors speculate that it could be anywhere from four to six months before he can resume an active lifestyle.

Davey Boy Smith knows that there is a possibility that his wrestling career may be over, but isn’t ready to give in yet, even if it means facing more doctors with more needles.

He will likely get involved with the Cambridge, Ontario-based ICW as an investor, but not as a wrestler. A chain of gyms has also been talked about.