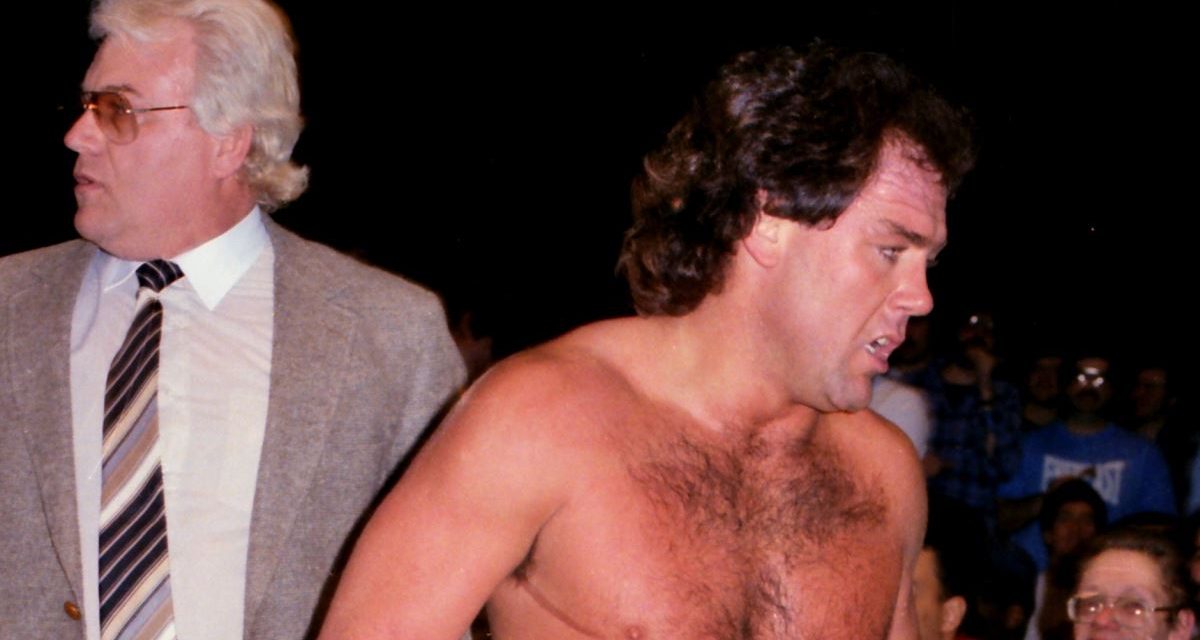 CHERRY HILL, NJ — To meet Tully Blanchard now makes you wonder how much he has changed since his glory days in the late eighties.

He’s an ordained minister now, and spends time “in prisons talking to inmates, and [telling] them about the power of God changing your life, just as it did mine.” 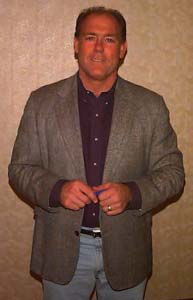 But the Blanchard in the glory days was a wild child on and off camera.

On screen, he was at the top of his game with The Four Horsemen, winning any number of titles and helping then-World champ Ric Flair out of every conceivable jam.

Behinds the scenes, he was a partier whose promising career came to a halt after failing a drug test in the WWF in 1989.

Blanchard only wrestles two or three times a month these days, and SLAM! Wrestling caught up with him at the NWA 50th Anniversary convention — his first fan convention.

Does the cocky heel who people loved to hate see any irony in the fact that he is now a preacher?

Blanchard thinks for a long time before answering. “Do you want to make people the maddest possible? I mean anybody. If you want to get somebody really mad, you talk about their religion. You talk about their family. I mean I’m doing something now that’s had more people killed in the time of history, so in one aspect I’m still having people get mad at me, so I mean it’s no different.”

There doesn’t seem to be much anger left in Blanchard. His demeanor is calm, and his answers are full of thought and intelligent. The trademark intensity in interviews toned down to conversational levels.

For Blanchard, there isn’t much dwelling on the past. 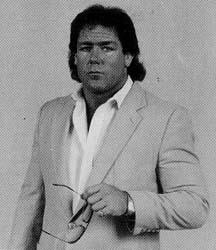 Tully Blanchard in the late 80s.

When the reporter recounts that the single greatest live match he ever saw was Tully Blanchard and Arn Anderson versus The Midnight Express in Detroit’s Cobo Arena in the late eighties, Blanchard smiled, but admitted that individual nights don’t really stand out.

“How do you answer that and not be egotistical?” he wondered. “My goal every night was to steal the show. And certainly you don’t do it every night, but you do it a lot and that’s your goal. So there’s many, many, many nights that I felt like that. So, I mean not one stands out because I tried to have a lot up to that level.”

With the re-formation of The Four Horsemen in the news, Blanchard — one of the charter members of the elite group — had an interesting take.

“[I] really don’t have a lot of thoughts on that,” said Blanchard, followed by another long pause. “They’re trying to grab onto something that once was probably the heartbeat of professional wrestling. And they’ve never taken into any consideration the chemistry and the people involved. A good example is you still have the Florida Marlins, but they sold all the guts and they end up one of the worst teams in the league from world champions. If you want the original studs, you have to have the original chemistry.”

He won’t badmouth anyone specifically, but it is apparent that Blanchard would like to have been in the spotlight again with the Horsemen.

“It is not a logical scenario for them not to contact me,” Blanchard said. “They’re contacting a lot of people that are older than me, that never achieved the level of success that I achieved. So, to bypass me, there’s some other forces involved.”

He doesn’t believe it’s politics, because “I don’t know any of the people. I haven’t been involved with any of them for them to be mad at me.”

But he’s the first to bring up the failed drug test.

“Failing drug tests and having substance abuse problems in your past are not the problem anymore, I don’t think. But how God used that — and God’s got me on a mission, doing some stuff. The 82 guys last Thursday in two prisons in North Carolina whose lives were dramatically changed, what is a man’s soul worth?”

As a preacher, he feels that he’s been successful, in part, because of his notorioty.

“A lot of people will stop and at least listen, rather than just pass on by, thinking its some sort of religious fanatic. Because I’m a very non-religious person.”

He’s not recognized that much on the street. It’s become more of a “Where do I know you from?” rather than a “[snaps fingers] Man, you’re Tully Blanchard’!”