Experiencing a Natural Disaster with Typhoon 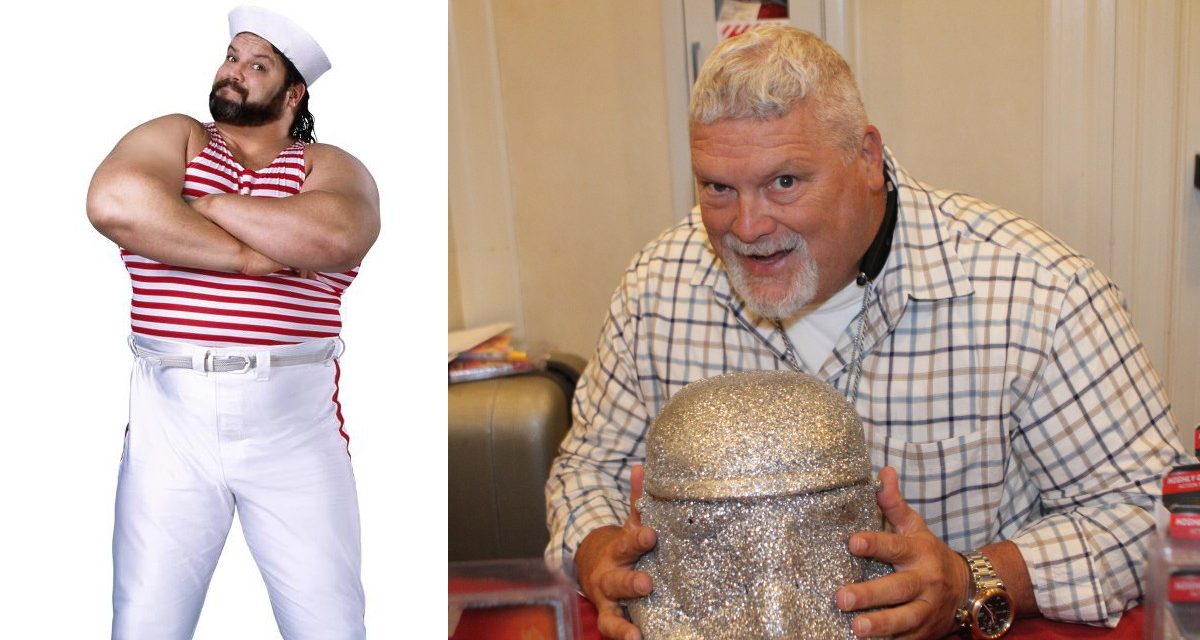 Sporting a new haircut and a bigger muscle mass Typhoon, The Natural Disaster, took a minute and talked with SLAM! Wrestling.

The former WWF tag team champ has been busy in his days since leaving Titan.

He currently runs Silk Stockings, a strip club based out of Tampa Bay, Florida and is working on an hour long television pilot. 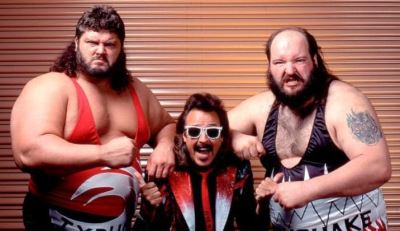 “Oh I’ve been busy,” he said before an Renegade Wrestling Alliance match in Hamilton.

“I have the club which takes up a great deal of time.. and I have been wrestling a lot these days, although not as much as I did with the WWF.”

Does he miss his WWF schedule?

“Well, I do and I don’t…I have a wife and three young children, and it is nice because I can spend more of my time with them.” He would go back to the WWF if asked though, even if wrestling isn’t what it used to be.

“McMahon has stepped away from family orientated programming which was what he was big on…but I don’t mind it, I think it makes wrestling more interesting.”

He did however say he disapproved of the new “Hardcore” fad.

He still talks with the guys from the WWF and especially his old partner John Tenta. When asked what he thought about the Golga character he tried to be discreet about what he thought, but his point came across loud and clear.

“I don’t know if they’re wasting him or not [long pause] but they do have a lot of talent with John and I hope they make good use of it.” He also intimated that he thought the Tugboat gimmick was very “cartoonish and more of a kids character.”

However, it seems he had no problem playing to the kids in the crowd as he said that’s one of the reason he’s a wrestler.

After the interview I took my seat and saw Typhoon take on Steve Titan.

Titan stalled at the beginning of the match, but when it finally got underway only two words describe it: “squash city”.

After a big splash in the corner Typhoon pinned him for the 1,2,3.

After all this time, he still has it.