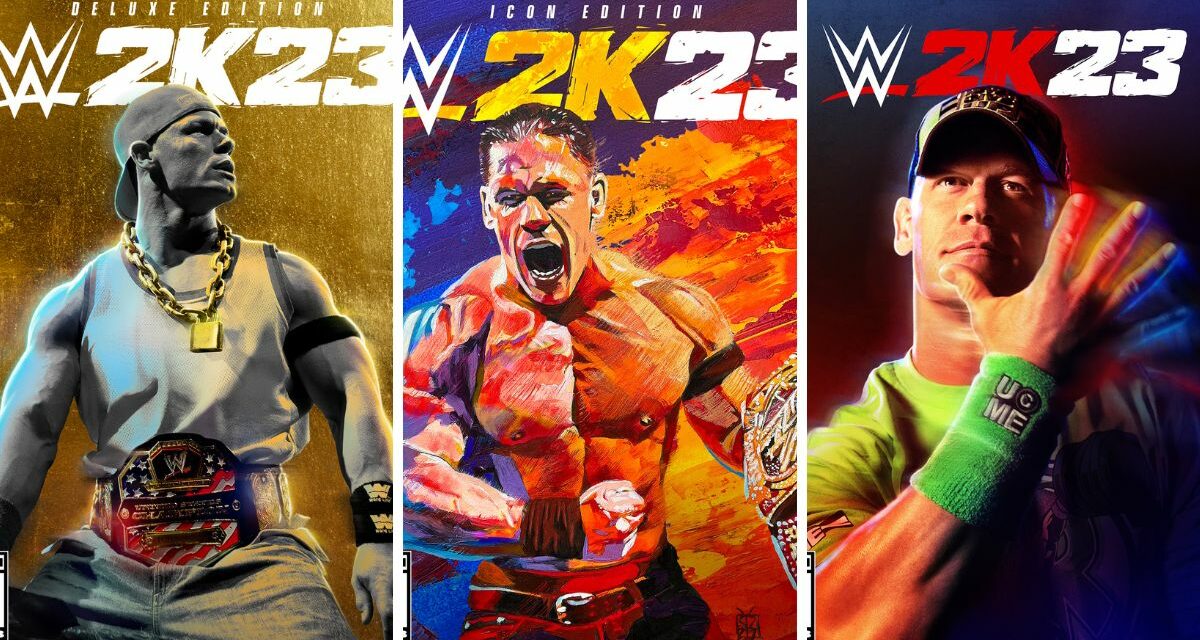 The Champ is here…and he will be on the cover of WWE 2K23.

2K has announced new details surrounding the release of WWE 2K23 and one of those is that in celebration of his 20th anniversary as a WWE Superstar, 16-time World Champion and WWE 2K23 Executive Soundtrack Producer, John Cena, will be featured on the cover of each edition of the game.

“It is a pleasure to tell the story of my career through the WWE 2K23 Showcase,” said John Cena. “2K has done a fantastic job capturing and invigorating the WWE 2K franchise through this concept and I am honored to grace the cover of WWE 2K23.”

Also, from a musical standpoint Bad Bunny will also make his WWE 2K debut with this year’s edition.

What also may excite fans is that for the first time ever in a video game the WarGames match will be debuting in WWE 2K23. 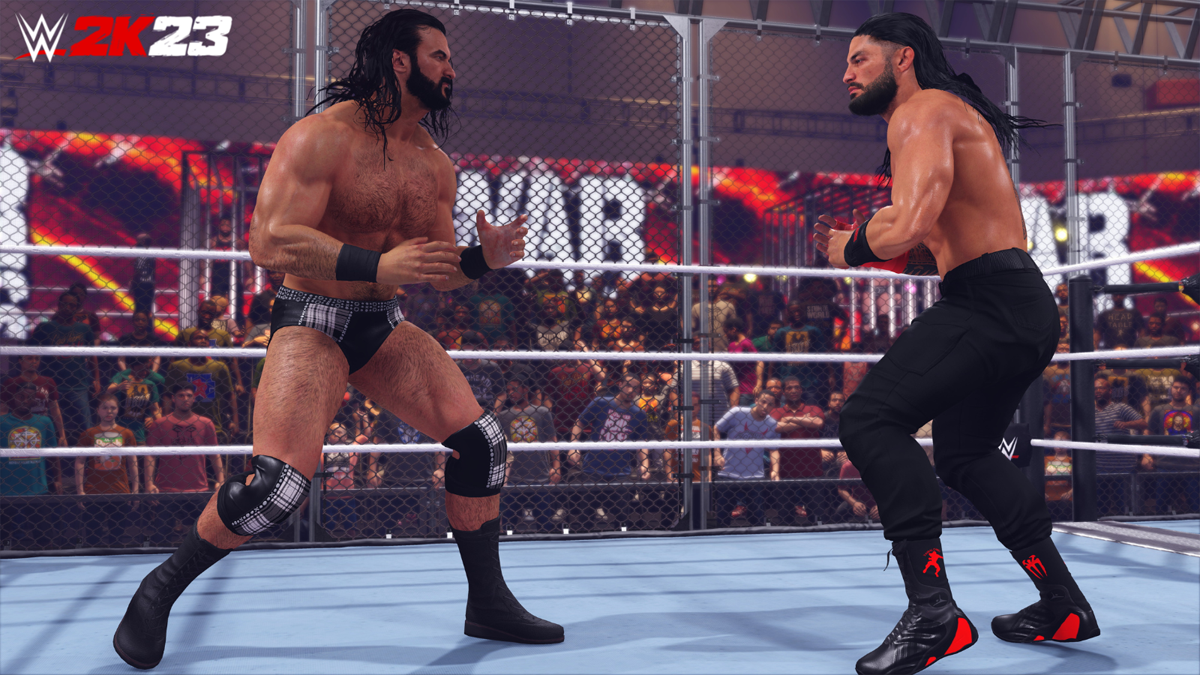 “Much like our cover Superstar John Cena, the Visual Concepts team didn’t back down from the challenge to prove that the quality of the WWE 2K franchise is here to stay,” said Greg Thomas, President at Visual Concepts. “WWE 2K23 takes a winning formula and adds so much more. We’re especially excited to see how fans react to the 2K Showcase and WarGames.”

Here is what fans have to look forward to:

2K Showcase Starring John Cena: Conquering John Cena in the ring is an accolade few Superstars can claim. In an unprecedented twist on the 2K Showcase, players will step into the boots of several of Cena’s toughest competitors with one goal in mind: defeat the man who will “Never Give Up.” Spanning his 20-year WWE career and narrated by Cena himself, this interactive sports entertainment documentary uses 2K’s unique Slingshot Tech for a seamless transition from gameplay to live-action footage to bring pivotal moments in each match to life.

WarGames: The fan-favorite, chaotic and action-packed WarGames makes its debut in WWE 2K23 and delivers heart-pounding 3v3 and 4v4 single player or multiplayer mayhem inside two side-by-side rings, surrounded by a double-steel cage. 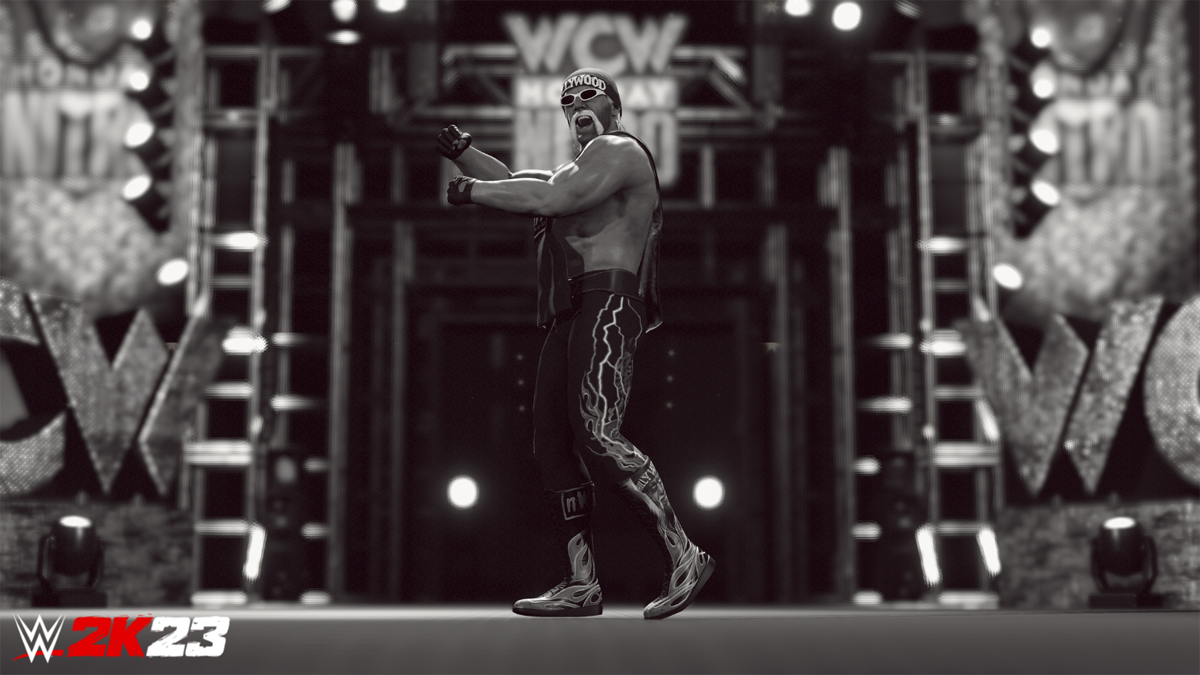 MyFACTION: Now featuring online multiplayer action, the team-building mode in which players collect, manage, and upgrade an array of WWE Superstars and Legends to create their ultimate four-person factions returns. Players can now take their faction online and compete for global dominance, or compete in Weekly Towers and Faction Wars, while new themed card packs and goals roll out regularly throughout the year.

MyRISE: Aspiring Superstars walk through the curtain for their WWE debut in MyRISE and shape their career with the decisions made along the way. Featuring distinct men’s and women’s division storylines and the ability to import custom created Superstars, players journey from the humble beginnings of a Rookie, to being immortalized as a WWE Legend

Universe: The ultimate WWE Universe sandbox that puts players in charge of their own version of WWE, from Superstar rosters, feuds, champions, weekly shows, and Premium Live Events! Updates to Universe include a reworked story system and more.

The Standard Edition will be available for $59.99 on previous-gen platforms (PS4, Xbox One consoles) and PC and for $69.99 on current-gen consoles (PS5 and Xbox Series X|S) in both physical and digital formats 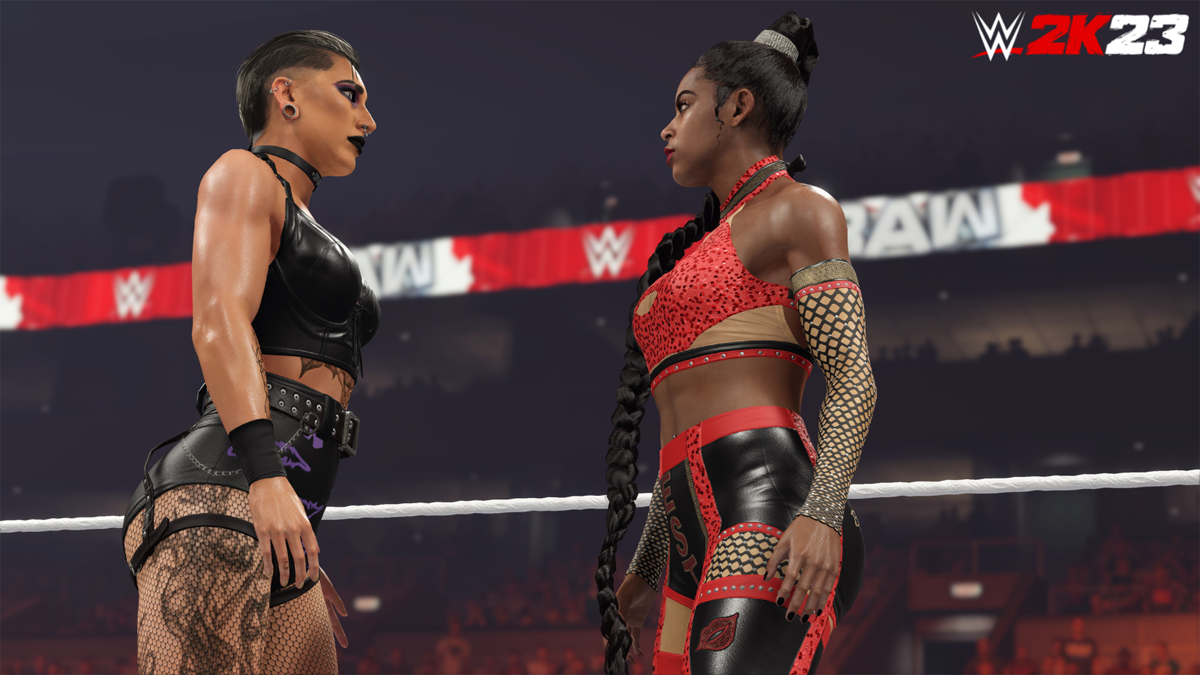 WWE 2K23 Deluxe Edition and Icon Edition are scheduled for worldwide release on Tuesday, March 14, 2023 via Early Access, followed by the Standard Edition and Cross-Gen on Friday, March 17, 2023. WWE 2K23 will be released on the PlayStation 5, PlayStation 4, Xbox Series X|S, Xbox One and PC via Steam.