Soccer star disguises himself as a luchador 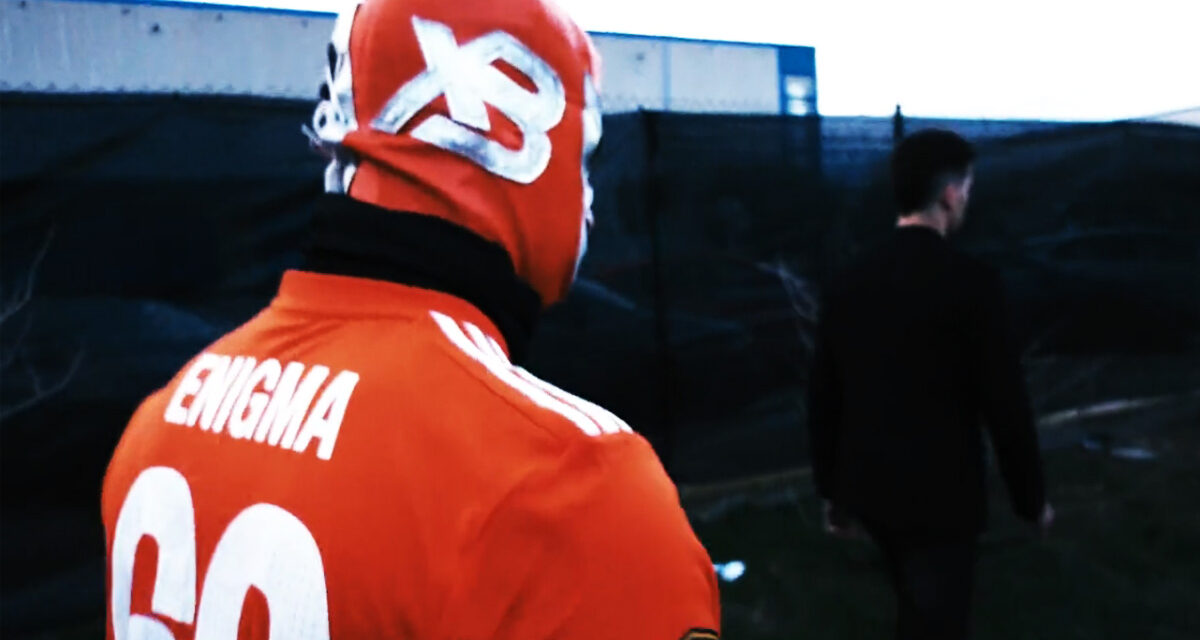 Stealing a page from the playbook of The Black Scorpion, The Machines or perhaps Mr. America, a football player in Spain came to a game dressed as a luchadore to hide their identity.

Sporting the number 69 and the name ENIGMA on their jersey, the mysterious player took to the field during the Kings League game between the XBUYERS and Kunisports teams.

The league even released a promo video of the player being driven to, arriving at the stadium and being secreted away in a special locker room.

“A Primera Division [La Liga] footballer under the age of 30 will play wearing a Mexican wrestling mask to hide his face and long sleeves to cover tattoos,” announced Kings League owner Gerard Pique.

The word is that the mystery man was “not given permission” to play by their team.