NJPW pulling the plug on Strong 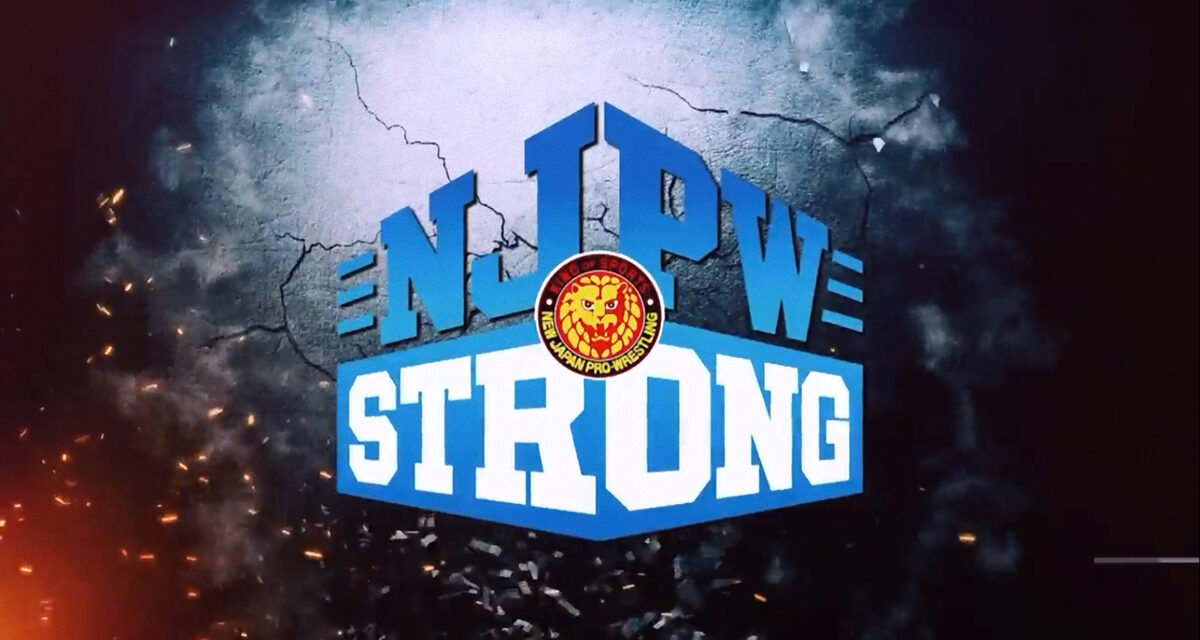 New Japan Strong is coming to an end.

NJPW star Hiroshi Tanahashi announced in a blog post today that the weekly show would be wrapping up soon.

#NJPWSTRONG, which has been going on for over two years, will come to an end with this recording. It seems that overseas tournaments will be announced in a different form in the future. Members of New Japan Pro-Wrestling World and strong viewers…About 10,000 people, it was a unique view of the world!? Thank you!

NJPW president Takami Ohbari announced at the end of December that NJPW would be “rebuilt in 2023”.

It is unclear at press time what the future holds for the show and the American arm of NJPW.