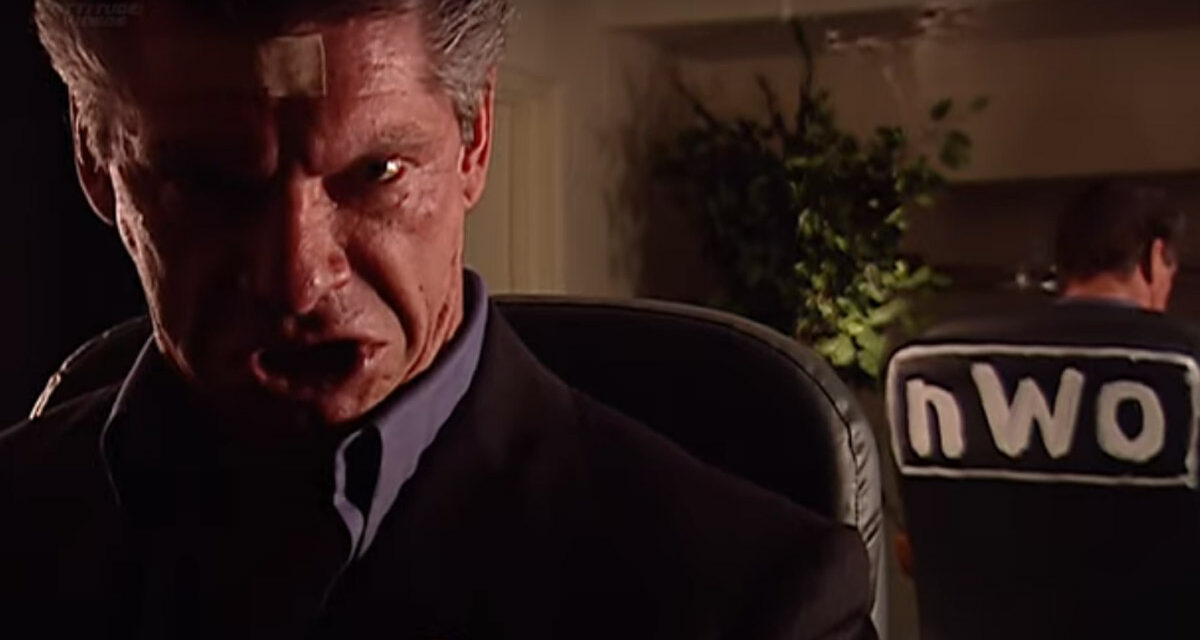 Wrestling fans across social media woke up Friday morning to the news that after leaving the WWE six months ago after various allegations of using company money as “hush money” to silence those he had relationships with in the past, Vince McMahon is back in the WWE.

The reaction and feeling has been largely negative with the overwhelming majority of fans outraged and disappointed with McMahon’s decision.

MyJelloJiggles wrote: “Keep playing the “injecting the lethal dose of poison” in my head on loop saying he will kill his own creation.”

Prophet_Tehenhauin wrote: “Was there ever any chance of it not happening? The largest share holder said he’d refuse all media rights negotiations unless he was put back on. What company would even enter into negotiations with the WWE with that hanging over the negotiation?”

ClockworkDinosaurs wrote: “Well, we can start to talk about his sexual harassment history again. If people would stop moving on from that shit so quickly, perpetrators wouldn’t go away for a few months then come back like nothing happened.”

Environmental_Lie478 wrote: “Imagine being one of the three board members that just got the boot because this old lunatic refuses to accept the consequences of his actions.”

If Vince McMahon gets reinstated as CEO of WWE and gets full creative of the product, there needs to be a mass exodus of talent and employees.

Every wrestler should boycott. He can't run a company if no one wants to work for him.

Solution: How Triple H should book Vince McMahon when he returns…pic.twitter.com/3KSbBl06FH

They just take sad vacations and then keep being rich, old white people.

I have hated on you in the past but I apologise… You're amazing.

Please buy WWE and save us from Vince McMahon.

Per the WSJ, an absolute NIGHTMARE scenario with Vince McMahon informing the WWE Board that he plans to return to the company to pursue a sale of the business and unless he has direct involvement, he won't approve of ANY sale or media rights deal. The man is a fucking egomaniac.

Vince McMahon has officially returned to the WWE board of directors.

Dear God help us all… pic.twitter.com/GmosPyZ7Vc

Wrestlers that came back to the WWE just because Vince McMahon was gone finding out he’s coming back pic.twitter.com/Grt8DbqRwe

If Vince McMahon actually has interest in selling #WWE, he wants to control the process. But his involvement in said process — given allegations of sexual assault and harassment against him — would badly compromise interest from potential buyers. And he knows that. https://t.co/RREYjNYRs3

Vince McMahon is going to win the Royal Rumble isn't he 💀 pic.twitter.com/aHsPS2nLfI

All it took was 6 days into the New Year, and WWE has potentially already been destroyed.

Vince McMahon is officially back on the Board of Directors and if you don’t think he is making ALL day to day decisions, you’re out of your fucking mind.

This is a nightmare

It certainly makes sense why so many names within WWE, especially higher ups, were keen on telling me last month how much they didn't want Vince McMahon back around.

Vince McMahon is finally injecting that dose of LETHAL POISON he promised 20 years ago! pic.twitter.com/HdKLDwqKAv

Based on what we know about Vince McMahon, one could easily conclude that his announced interest in selling #WWE is only a ploy to regain executive and creative control in the company. Threatening to hold up media-rights deals is a power play. Not a report, just conjecture.