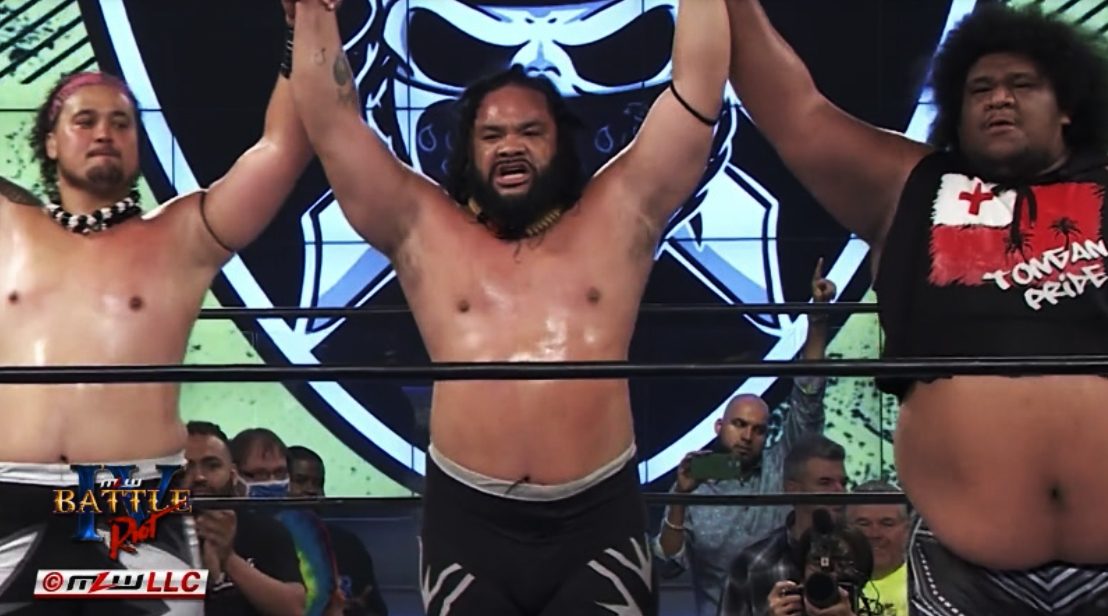 The Samoan Werewolf is back on top.

Jacob Fatu outlasted 39 other competitors to win MLW’s Battle Riot. Battle Riot is different than your standard battle royal as you can also be pinned and submitted not just thrown over the top rope to be eliminated. The winner gets a shot at the MLW World Heavyweight Championship.

Kwang and Vega in the same match you say? Yessiree.

The final four left in the match were Kross, Callihan, Real1 (Formerly Enzo Amore in WWE) and Jacob Fatu.

Callihan had Real1 in trouble on the apron. Callihan kicked him in the “lower abdomen” and was about to deliver his finisher when Fatu super kicked Callihan knocking him off the apron and out of the match.

Kross and Real1 double teamed Fatu until Real1 tried to dump Kross over the top rope and failed.

The crowd chanted: “You f—-d up!” as Kross stared a hole through him.

Kross planted Real1 in the middle of the ring. As he celebrated, Fatu tossed him over the top rope. An irate Kross attacked any official who happened to get in his way. 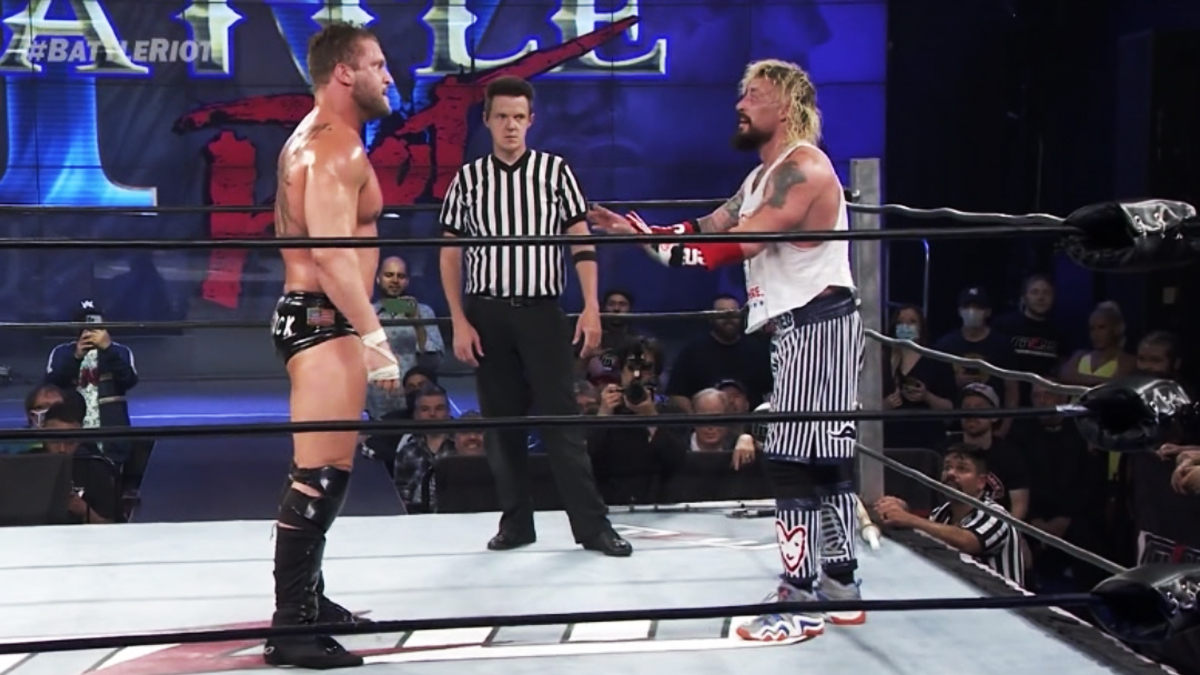 Fatu threw Real1 out of the ring and Real1 did the same to Fatu but the officials were dealing with Kross so they didn’t see a thing.

When an official was back on the job Fatu pitched Real1 out of the ring like yesterday’s garbage.

Fatu dedicated his win to his children.

Earlier in the evening, Cesar Duran came down to the ring with two of his lucha lackies. He dared MLW World Heavyweight Champion Alex Hammerstone to take on his goons in a handicap match. Hammerstone mowed through them and the match in seconds. 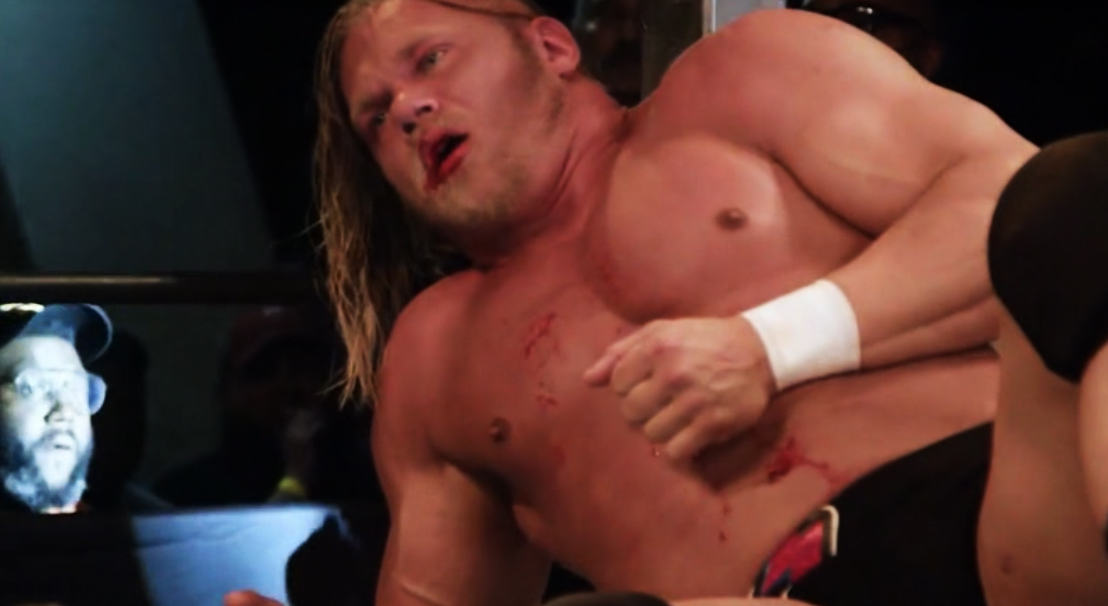 Hammerstone then got in Duran’s face. Duran backpedaled away. Just as Hammerstone grabbed him by the throat, Richard Holliday attacked Hammerstone from behind with a steel chair. Holiday smashed Hammerstone in the chest and ribs over and over again until blood spewed from his mouth. The announcers accredited that to “internal injuries”.

“How you feel?” laughed Holiday as he stood over Hammerstone with the MLW World Heavyweight Championship.

Next week is the season premiere of MLW Fusion.

You can catch Fusion on Pro Wrestling TV for free every Thursday night at 8:00 PM ET on the app or the site here.