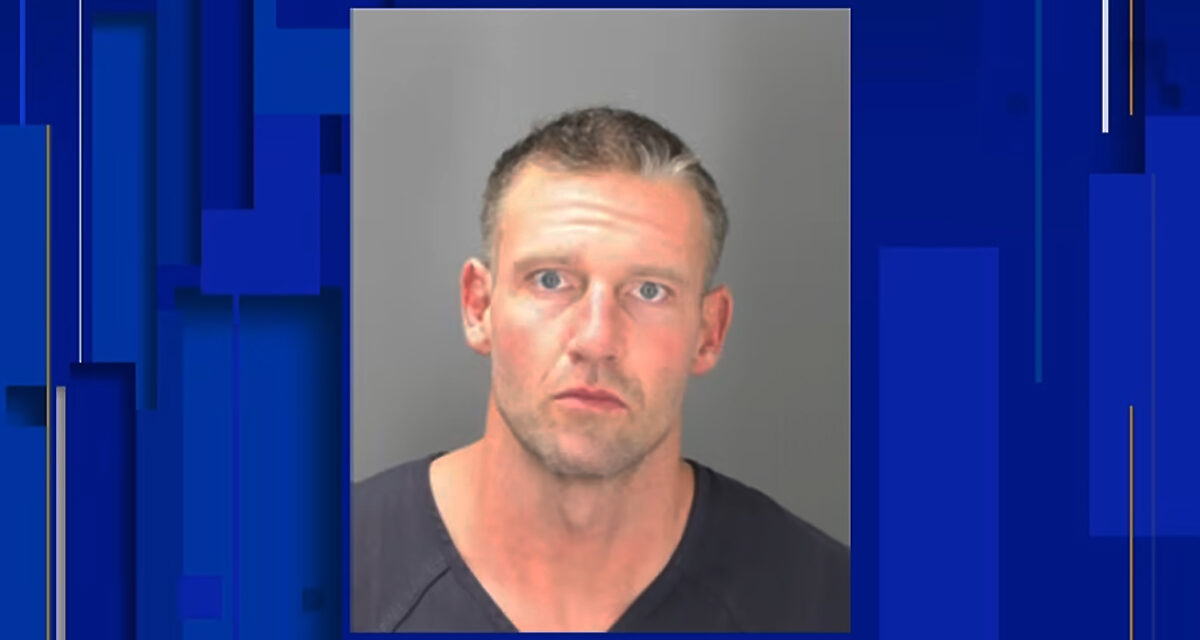 Kyle Rasmussen, known as Conrad Tanner in the WWE, has been charged by Michigan police with trying to strangle a man.

According to police, Rasmussen was in the backseat of a Silverado driven by another man and tried to commandeer the wheel and strangle the driver.

The driver managed to stop the truck and ran from the scene along with Rasmussen’s girlfriend, Sarah Ratliff. Ratliff was hit by an SUV heading west on M-59 and died later of her injuries in hospital.

Rasmussen has been charged with assault with intent to do great bodily harm less than murder or by strangulation and is being held in the Oakland County Jail.

During his football career Rasmussen played for Michigan State and also for the Kansas City Brigade and Grand Rapids Rampage in the Arena Football League.

Rasmussen was trained by Rick Bassman and later signed to a developmental contract with the WWE and was sent to FCW in 2009. He was released by the promotion due to cutbacks.