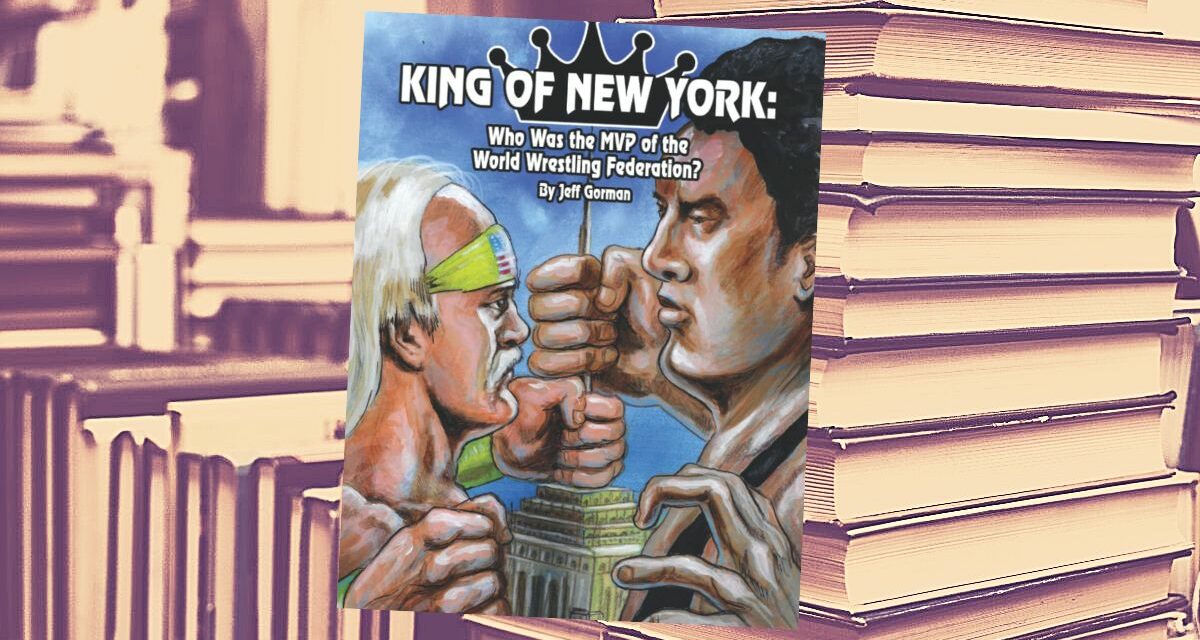 King of New York: Who Was the MVP of the World Wrestling Federation? is a 2022 effort by Cleveland-area announcer Jeff Gorman. This softcover tome details each WWF/WWE pay-per-view from the original WrestleMania up to Insurrection, a UK-only PPV from May 2002.

In the large-print book, Gorman writes a few sentences about each match on the PPV shows, and details who he believes was the Most Valuable Player in each. In the final chapter, he ranks an ultimate “King of New York.” Spoiler: it isn’t Hulk Hogan, who he teases will play a role in his next outing, “King of Atlanta.”

From the very outset, Gorman does a good job of setting the tone. He will relay information about ongoing storylines and pulls the mask off wrestlers like Playboy Buddy Rose portraying an “Executioner” against Tito Santana in the first WrestleMania. Spoiler: in what is arguably the most star-studded WrestleMania of them all (Bruno Sammartino, Hogan and Muhammad Ali all in the same evening), the MVP of the first outing was a non-wrestler from Chicago.

Gorman is good with nostalgia. He also knows how to edit to only the most needed details on each match on every card. It’s an easy read and the reasoning behind each night’s Most Valuable Player is a good conversation starter.

Where else are you going to read a healthy paragraph about the first women’s Survivor Series match featuring a babyface Fabulous Moolah from 1987? Or the fact that NFL Hall of Famer Art Donovan inexplicably served as a color commentator for King of the Ring in 1994?

It’s an arduous job, watching, studying and then naming an MVP for each PPV event. Gorman would have been best-served with a foreword that details the number of PPVs viewed, and why he stopped in the first half of 2002. Instead, he jumps right in to WrestleMania with not so much as a “This book is for…”

He does have a rundown of the MVP leaderboard through the first 10 WrestleManias, which is good water cooler debates for people who remember such things.

Keeping things in the family, Jeff thanks his cousin Dan Gorman, for the cover drawing of Hulk Hogan and Andre the Giant battling for the tower at the top of the Empire State Building. The drawing is crude, but something tells me that it’s supposed to be that way for the affable Jeff Gorman.

For wrestling fans of the WrestleMania-through-Attitude Era generation, the book is fun and breezy to read. Even in the popular and well-done documentary on Lex Luger from this summer, the bungled end of the Lex/Yokozuna match from SummerSlam ’93 didn’t mention that “they shunted Luger into a feud with [Ludvig] Borga before the show event went off the air.”

On the downside, don’t look for glitz, glamour or flash. King of New York: Who Was The MVP of the World Wrestling Federation is sizable, but doesn’t feature any photos, aside from Gorman’s “author” picture on the back cover. He doesn’t own any of the photos, so compiling permission to run low-definition photos would slow down the process. The book reads like a PDF file, but don’t let the publish-on-demand lack of zing deter you. It is well-researched and remembered. Gorman is a wrestling fan who has commented about this project for years on social media. He is so well-respected, I bought it immediately after discovering its existence.

As for the “true” MVP of the project, it’s Gorman for putting together this self-contained gem. 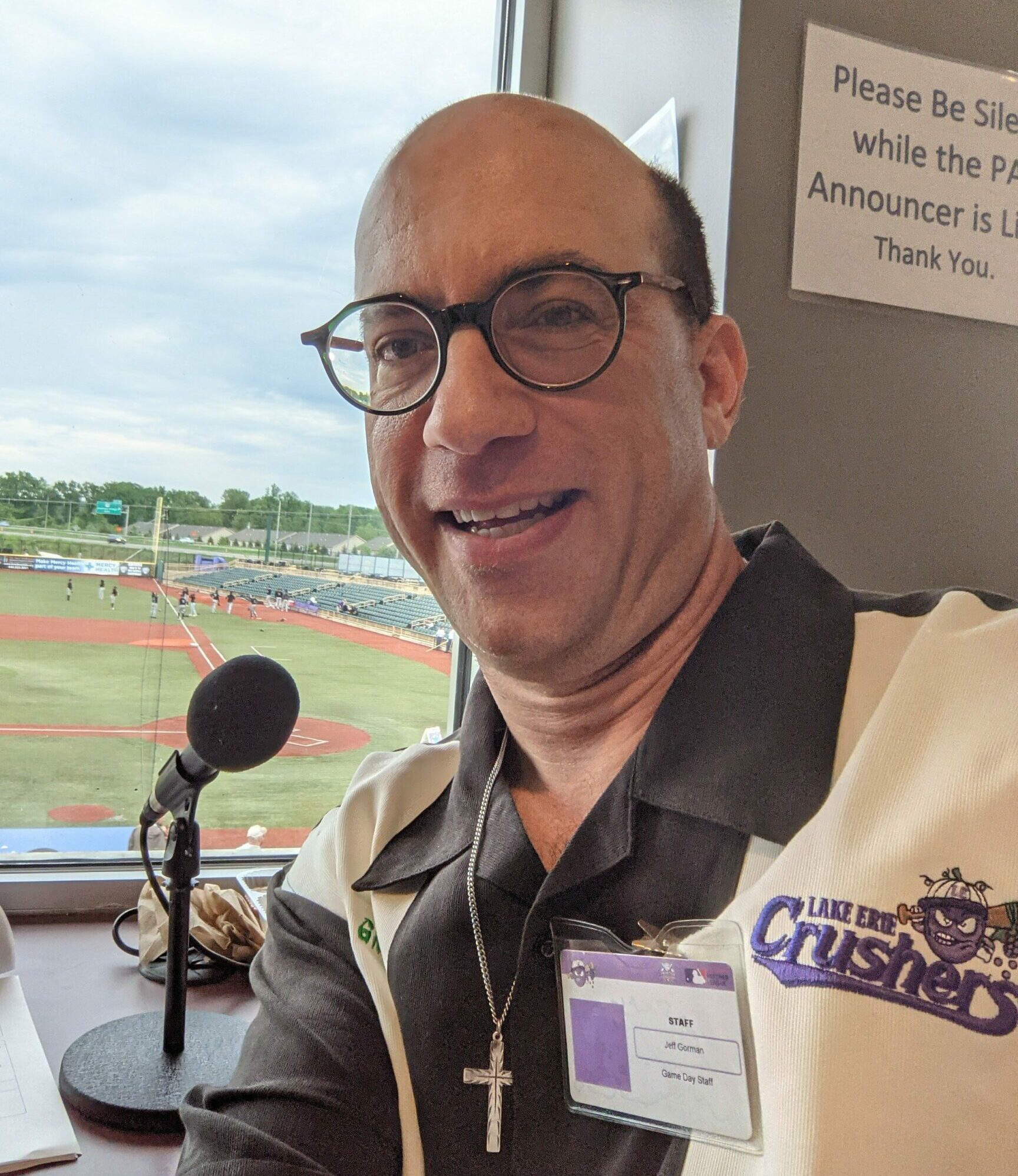 Jeff Gorman at the mic for baseball. Twitter photo

The healthy-piped Gorman was a wrestling announcer for some independent federations in Pennsylvania, Ohio and West Virginia who does pinch-hit from time-to-time to this very day. He says he is the first to call baseball, basketball (he was the Public Address Announcer for the American Basketball Association’s “Burning River Buckets” last season), football, and martial arts as a professional. He has also written a fun memoir, This Side of the Mic, about his time as a wrestling announcer, as well as a fictional wrestling book, Wrestling is Real, aimed at the teen market.