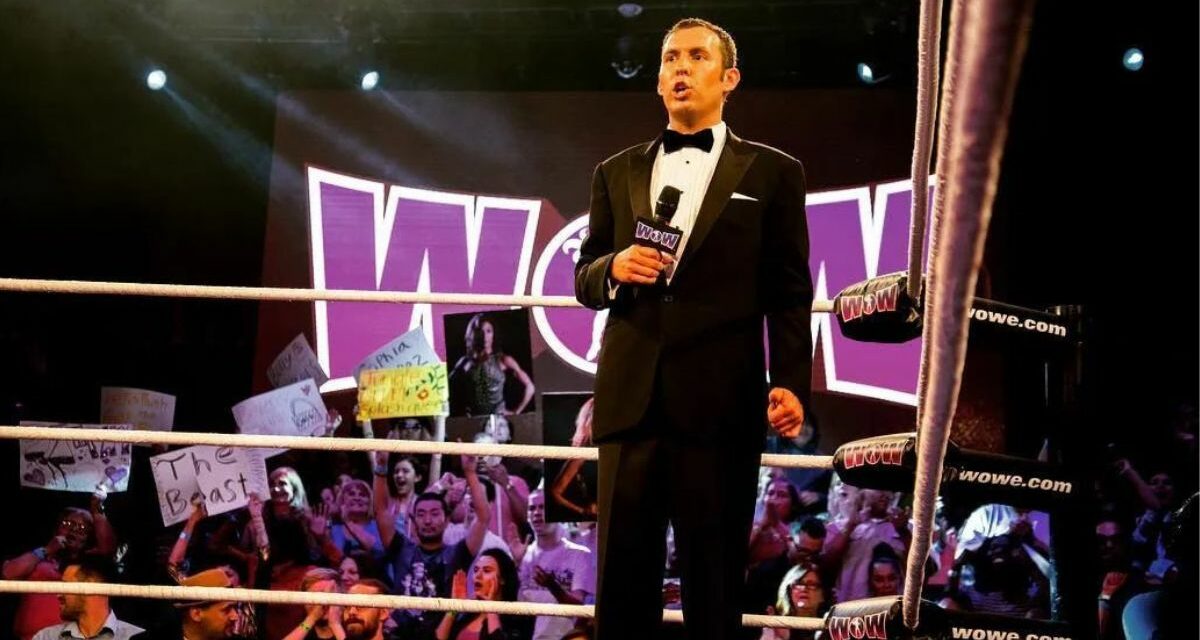 Dan Masters, a wrestling announcer who has been around the business for over 25 years, has died unexpectedly while in El Salvador in a car accident.

Various family confirmed the news, including his niece, Katelyn Corbett Middleton, who posted:

Rest in peace to a remarkable, larger-than-life man, my Uncle Daniel. As a kid, he made me feel like the coolest person on this planet—talking on the radio, getting “wake up” phone calls from “famous” wrestlers and shoutouts at his wrestling events. He was the star of the show everywhere he went, but made me feel special. He was taken too soon and will be missed tremendously by the people who knew and loved him 💙

On his Facebook page on September 16, he noted his blessings:

– Someday I’ll write a book, the chapter “WOW” should make it a “BEST SELLER”…Till then, keeping kayfabe. Google that kid’s. Felicitations family…much love. get it 💪d. QUESTION: are you watching #WOWE? what station? – #wowsuperheroes #wowwomenofwrestling #danmasterslive #wrestling #wwe #aew #impactwrestling –

On his website, Masters noted that he had done announcing at boxing, mixed martial arts and wrestling as a live event host or ring announcer.

“Dan has built quite a resume and has only just begun. He is always open to new opportunities and welcomes all business offers, whether it be in radio, television, live event hosting, or all of the above,” reads part of his website.

Outside of combat sports, he had worked for Clear Channel (IHeart Radio) and Cumulus Broadcasting.

Masters, whose real last name is Henry, was originally from Ellaville, Georgia, and more recently lived in Long Beach, California.

“Shocked to hear about the passing of Dan Masters. A great person & true professional. He was always fun to share a locker room with & brought a wonderful energy to each event,” posted veteran wrestler Matt Sigmon.

Further details on the death of Masters are still coming out.