WWE in Ottawa a welcome return 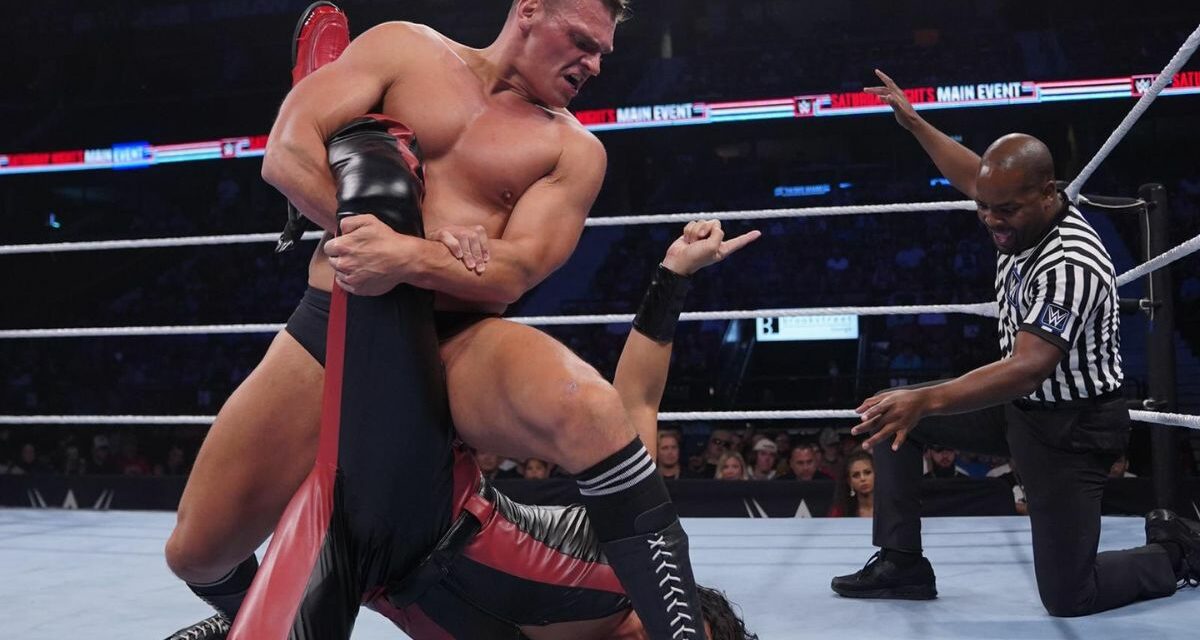 OTTAWA – The last time I attended a pro wrestling event was four years ago. The venue was a run-down Knights of Columbus hall. The headliner was Teddy Hart who was making his umpteenth comeback from personal trouble.

Obviously, a lot of s@@t has gone down in those past four years. It felt good to be attending a WWE Saturday Night’s Main Event in Ottawa on August 20 without feeling like we were breaking a thousand different city health bylaws. It was also my son, David, and wife, Sandy’s first WWE event so it made it extra special.

Full disclosure, I have not watched for a number of years, so many of the names were new to me.

We got our ringside seats at Canadian Tire Centre and were ready for the fun to begin. The evening started with Los Lotharios versus Butch and Ridge Holland. It was a hard-hitting match with a lot of high-flying action. Despite not knowing the backstory to either team, I enjoyed the match with Los Lotharios winning.

The next match featured Natalya against Shotzi Blackheart. At least this was a name I recognized. I knew Natalya’s backstory being part of the Hart family as the daughter of Jim ‘The Anvil’ Neidhart and Ellie Hart.

Natalya expectedly played to the Ottawa audience highlighting her Canadian roots cred. Shotzi played the heel well, putting down Ottawa and Canada in general. Thankfully, the Canadian hero, Natalya eked out the win applying the sharpshooter to Natalya. 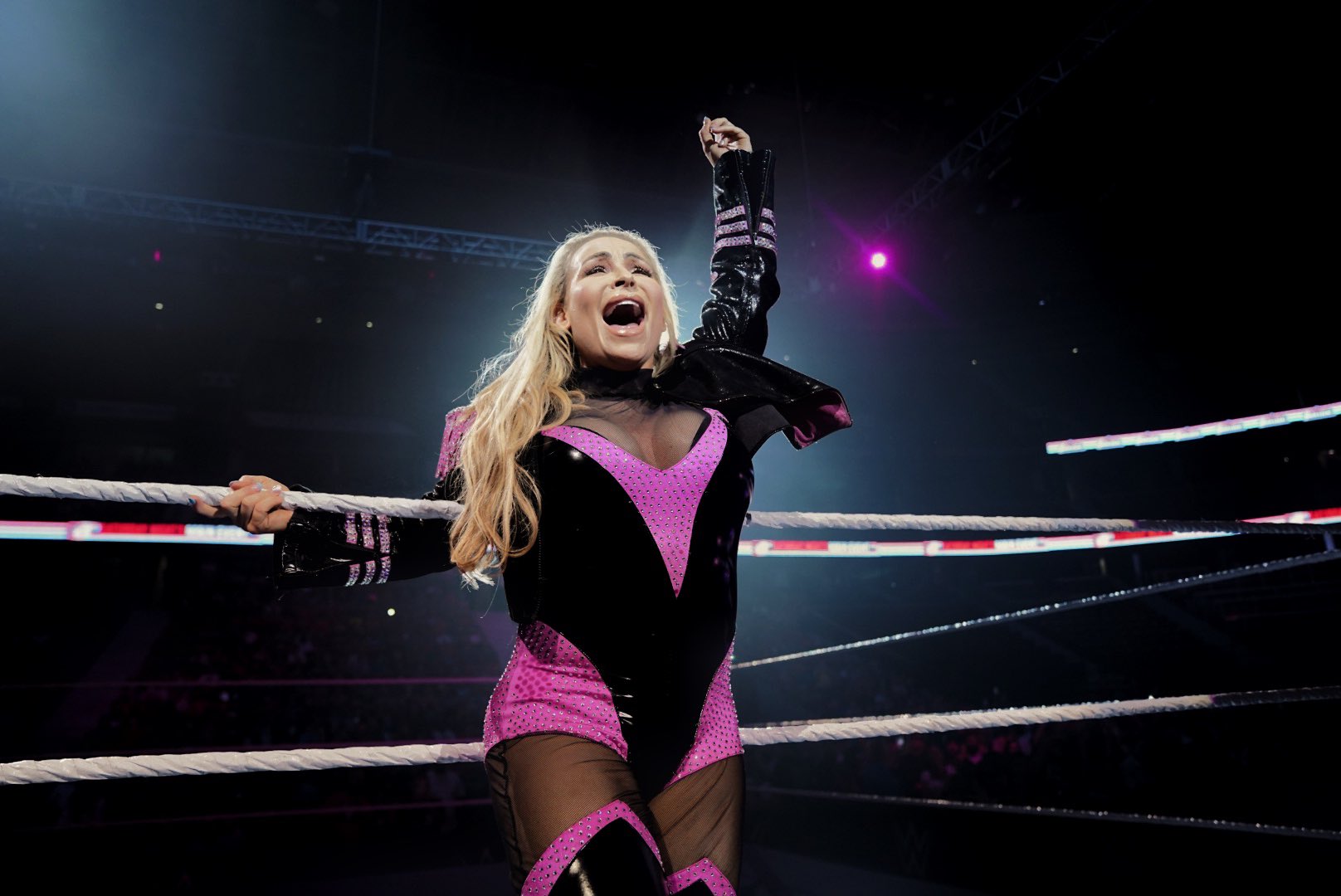 The next match was one of the main reasons I was attending the event. I have been following the career of Shinsuke Nakamura for a long time. As expected, his ring entrance was entrancing. He was facing Intercontinental champion Gunther, who had his manager Ludwig Kaiser alongside. In keeping with the WWE never missing a good stereotype, Gunther and Ludwig played the prototypical German heels. Nakamura was able to mount some good offense but in the end, Gunther won the match with a clothesline.

Perhaps the highlight of the night was the match featuring Ricochet and Happy Corbin in a No-DQ match. Ricochet earned his reputation as being one of the best high flyers in the business. The match ended with Ricochet earning the win by doing a somersault spin and putting Corbin through a table. It was nice seeing three young kids sitting in front of me celebrating getting a photo with Ricochet as he was leaving the ring. It brought back memories as I had a chance to get a photo with Bret Hart when I was seven at a Stampede Wrestling event in Regina.

The Sami Zayn versus Madcap Moss match brought back memories for another reason. I started watching Sami Zayn when he was El Generico and was wrestling in front of 75 people at C*4 Wrestling. Now, C*4 has hundreds of fans at each event and Zayn is a WWE superstar. Of course, Zayn played the hometown hero perfectly and defeated Madcap in an entertaining match.

Perhaps the only disappointing match of the night was Liv Morgan and Aliyah versus Shayna Baszler and Ronda Rousey. The match just never seemed to pick up steam. In the end, Rousey and Baszler won.

The main event featured a trio of alpha males — Sheamus, Drew McIntyre and Roman Reigns — in a Triple Threat match for Reigns’ WWE Undisputed Universal Title. The crowd especially popped for Roman Reigns. The match featured a run in from Butch and Ridge Holland supporting Sheamus. Fortunately, Sami Zayn had Roman Reigns’ back and cleared out Butch and Holland. In the end, Reigns secured the victory.

Overall, I really enjoyed the card. The crowd was into it from the opening match until the end. Sandy and David also loved their first WWE experience. As a bonus, I was able to skip paying parking when I mentioned I was covering the event for SlamWrestling.net. The parking attendant seemed to be familiar with the website. I guess we have fans everywhere!