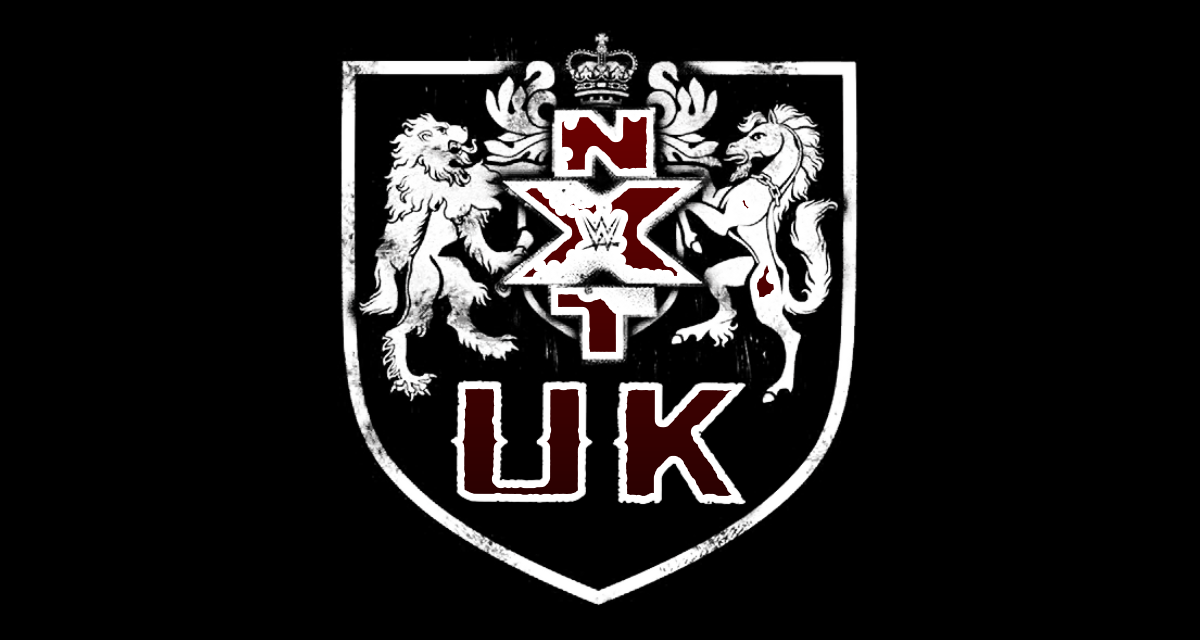 On the heels of confirming that NXT UK will be folded into the new NXT Europe, the WWE has released some NXT UK talent today.

After six great years with WWE, my time with the company has now come to an end.

Excited to see what’s next https://t.co/wXSMm6sLso

I want to thank them for all the opportunities they gave me over last 5 years and looking after me through injury.

Excited to see what’s next
See you all soon.

As of today I am no longer under contract with WWE. It’s been a wild experience and I’m thankful for everything it’s afforded me – I am excited for what’s next and I am BUZZING to get back in that ring and GO!

Until we meet again. ✨ pic.twitter.com/j55qqcjMnS

Hope you all enjoyed #TheNinaSamuelsShow, I've recorded some gems for you to enjoy over the next few weeks so tune in tonight to #NXTUK

Then, there's a big wide world out there that #NeedsMoreNina 🤩 pic.twitter.com/yhHLknUnQk

I’m now REALLY skint. Thanks for the laughs and it was a joy.

Very thankful to @WWE for allowing me to entertain thousands every week. This is just a road bump for me and I solely believe that. I have a chip to prove and I'm going to do everything I can so I can get back to where I belong. I'll be back! 💪🏽 pic.twitter.com/mGpPXup97G

One hell of a ride.

It was me in the mask, shocker. pic.twitter.com/er0lT9697H