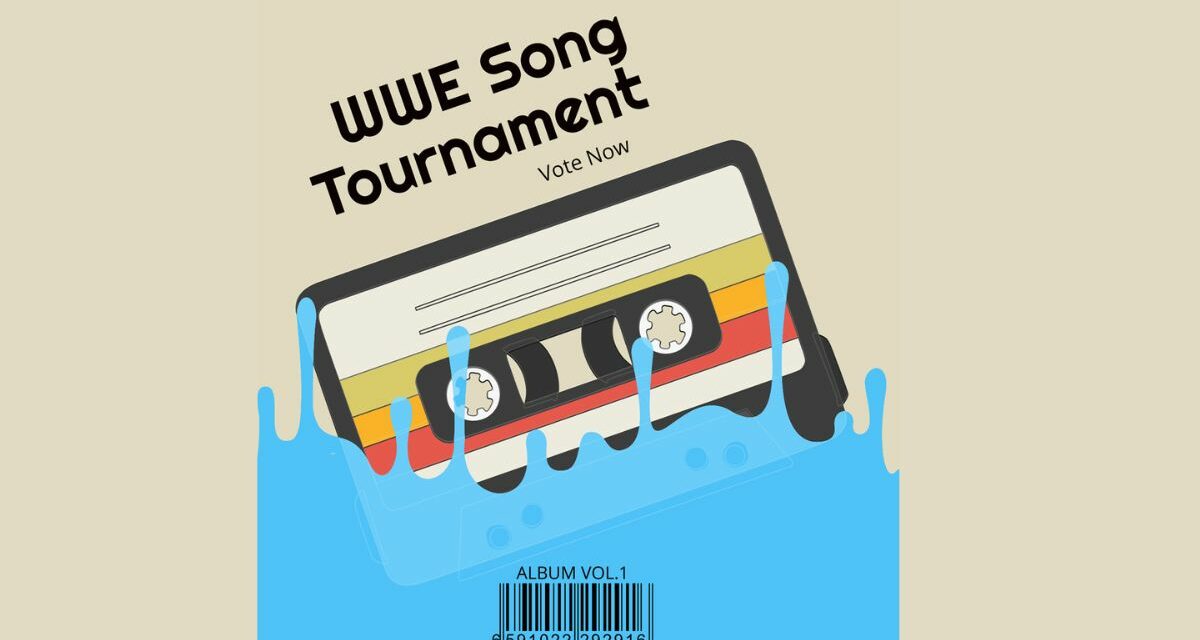 The entrance theme is a key part of a wrestler’s presentation. Even before they step into the ring, a good theme song can reveal to fans who the character is, what they’re all about, and can give hints as to the kind of action they’ll deliver. It can get the crowd singing along and rocking and rolling, or even stun them into silence with awe and intimidation.

Over the years, WWF/WWE has assembled a jukebox worth of wrestler theme songs. Some were originals written specifically for the wrestler. Whereas some modern tunes or classical pieces fit someone so perfectly that it just felt like it was written for them.

This tournament is looking to find out which of them have been your favourite theme song of all time. Take a listen, reminisce and remember these epic theme songs, and cast your votes.