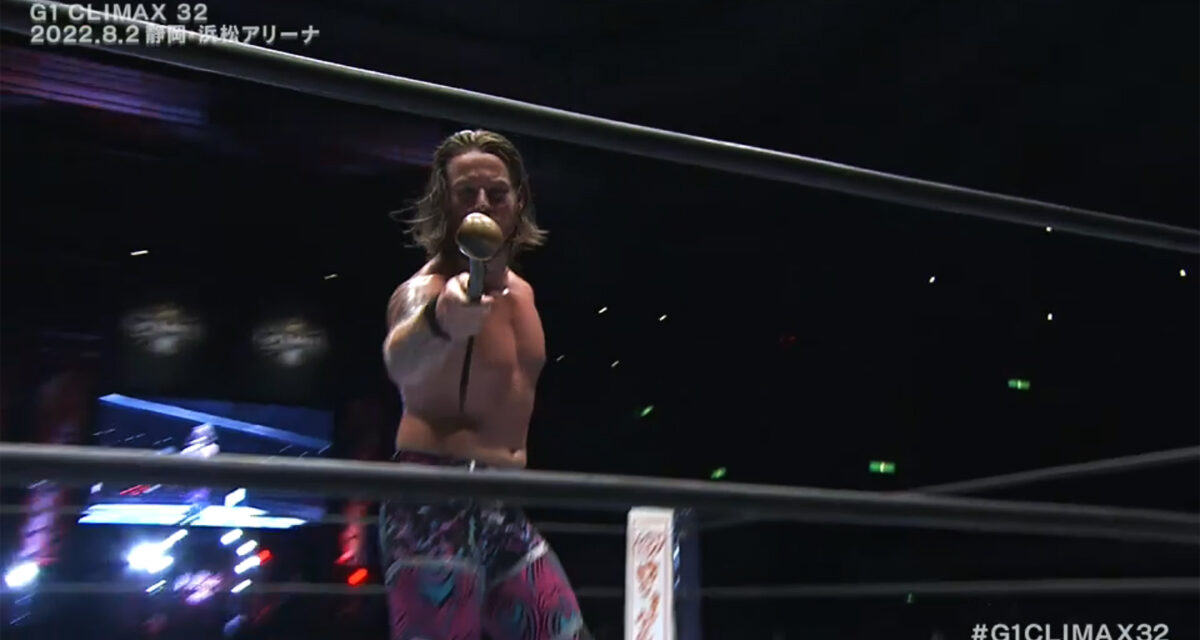 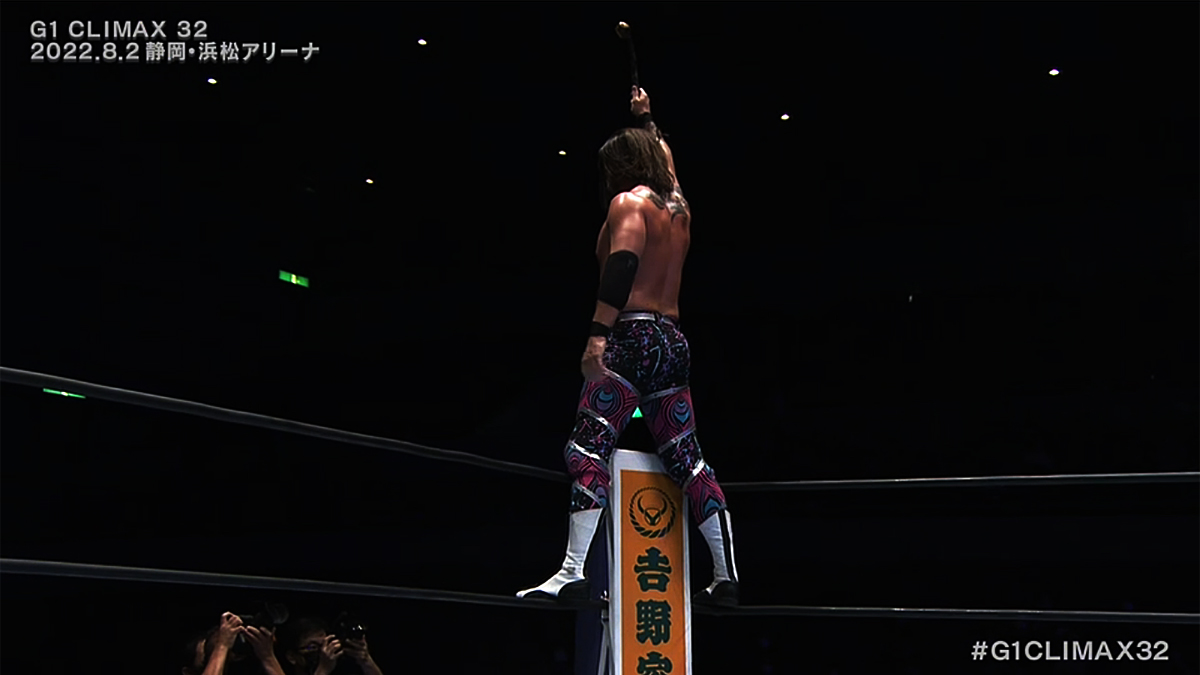 Finlay is on a massive roll considering who he has defeated at the G1 so far. Courtesy: NJPW.

Finlay though has now beat the current IWGP United States Heavyweight Champion. In their match, Finlay managed to survive an OsCutter from Ospreay. Ospreay though kicked out of Finlay’s Acid Drop. Finlay avoided the Hidden Blade to spike Ospreay with his Trash Panda finisher to boost his G1 winning record even more. Finlay’s six points means he is now tied in the lead with Kazuchika Okada and Jay White.

The Great-O-Khan, Tom Lawler and Kenta all got their first wins of this G4 tournament tonight as well.

Sho knocks out Taka with his wrench. Poor Taka. I don’t think he has won a match since his return to NJPW.

Khan slips out of Ishii’s Brainbuster to pin him with a Tombstone Piledriver and the Eliminator. This is Kahn’s first win of the tournament.

Lawlor gets his first tournament win with his knee smash finisher.

Tonga wins with a Gun Stun on Sanada.

Kenta splashes Goto into Red Shoes. Kenta steals Goto’s staff. Kenta bashes Goto in the head with the staff. He wins with Go To Sleep. This is Kenta’s first tournament win.