Women Of Wrestling to launch this September 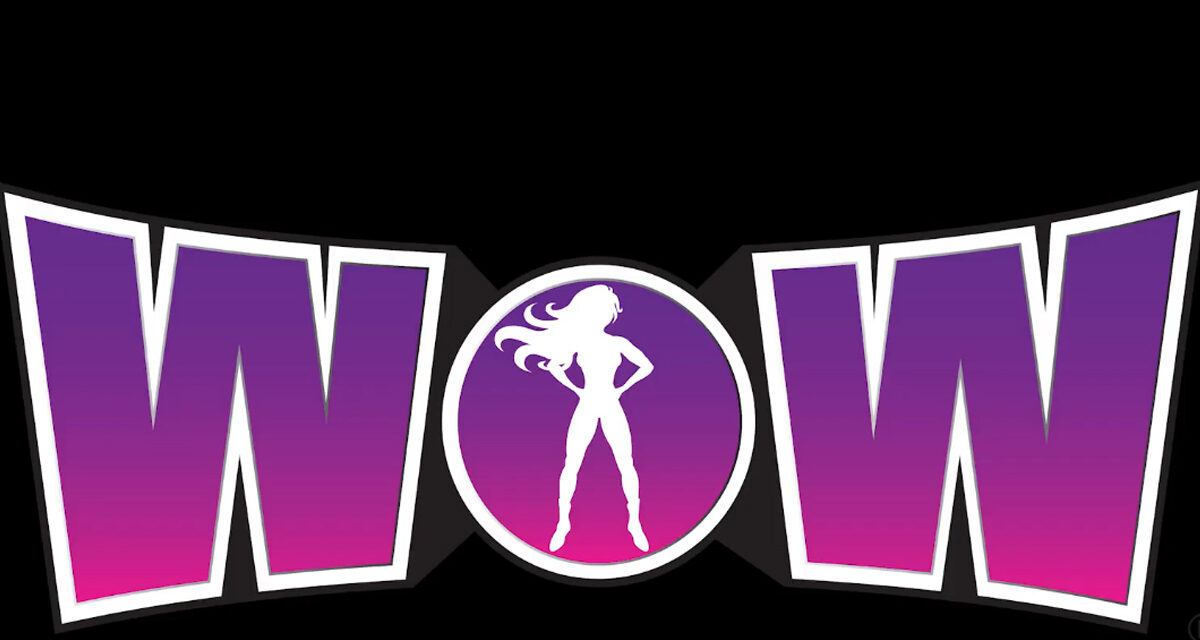 Women of Wrestling, WOW, will begin airing in syndication starting the weekend of Sept. 17th.

Paramount will be distributing the show globally.

“From sports to politics to business and beyond, women’s voices are being heard louder than ever, and the Superheroes of WOW couldn’t be more excited to step into the ring on September 17 and join this revolution,” said owner Jeanie Buss.

Buss is also the controlling owner and president of the NBA’s Los Angeles Lakers.

“The Superheroes of WOW have come from all walks of life to prove who’s the best, and are eager to show the world what’s been missing for tears from women’s professional wrestling,” said creator David McLane, founder of the original GLOW: Glorious Ladies of Wrestling.

AJ Mendez (AJ Lee in WWE) will be the show’s executive producer and color commentator.

All episodes of season 1 are available for free on Pluto TV at 7 pm ET daily and On Demand and at CW Seed on The CW App.