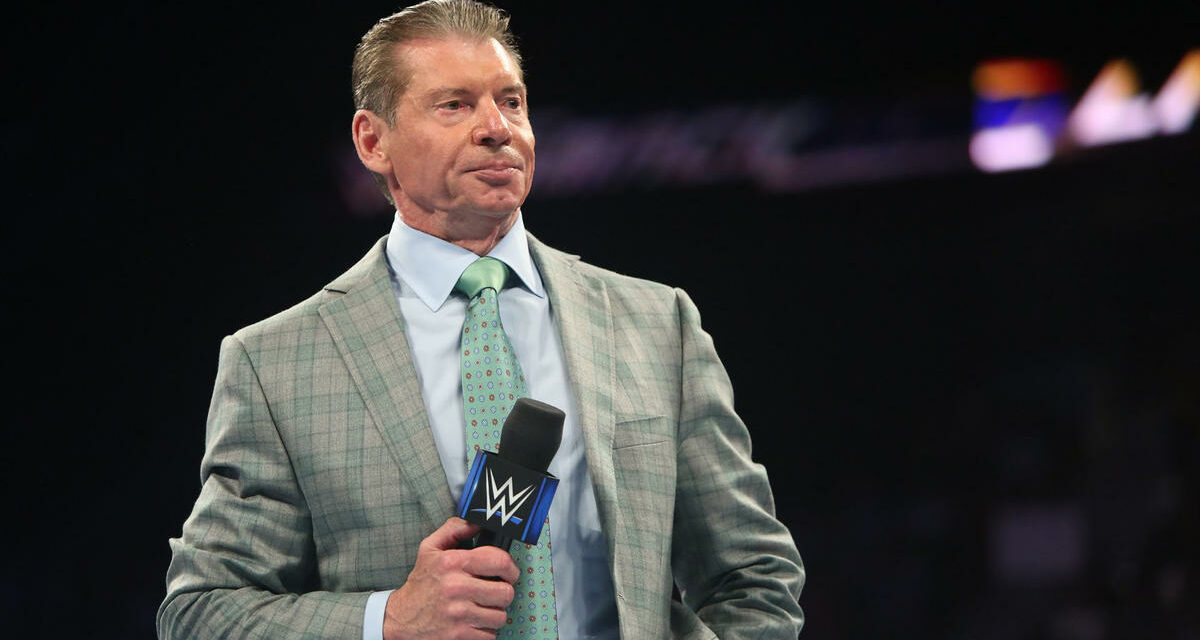 Fans, members of the media and superstars, legends in the industry responded, reacted to the news that Vince McMahon has announced his retirement today.

The owner, president and CEO of the All Elite Wrestling, Tony Khan, had this to say.

Thanks to you wrestling fans and your great support of @AEW, I’m grateful to now be the longest-tenured CEO in pro wrestling.

Thank you very much to every single person who watches @AEWonTV!

Thank you 4 the decades of dedication to entertainment

Thank you 4 the miles you traveled

Thank you 4 the sacrifices

Thank you 4 the priceless business advice

Thank you 4 the opportunity to be a WWE SUPERSTAR @VinceMcMahon

Love Vince or hate Vince. Vince took the industry to levels others had tried to and failed. Vince McMahon and WWE allowed me an opportunity to support my family. I'm forever grateful. https://t.co/vdEcYiSjvk

Today is a sad day in the sports entertainment and wrestling industry. @VinceMcMahon retired from @WWE at 77 years. Sir, thank you for believing in me and granting me the opportunity to change my life. Without you there wouldn’t be an Albert Del Río. Enjoy life! You deserve it. pic.twitter.com/Xg9UutYWN0

No Vince… No WWE…No Elijah Burke!

Never thought that such a thing was possible, but at the end of the day the man did what he’s always enforced others to do, and that’s to do what’s best for business. Enjoy your retirement.#VinceMcMahon #Vince #VinceRetires #ThankYou #WWE pic.twitter.com/n1d5EZhudV

Thank you for everything, Vince. You changed my life. https://t.co/XAmnqkmdDu

This is so exciting I can’t even put it into words.

Vince McMahon creatively gone from WWE has been something long overdue.

This is monumental. I am so excited to see what’s next

VINCE MCMAHON HAS RETIRED FROM WWE, per the WWE Corporate site. A move that was long overdue, but honestly is no less shocking now that it's official. REAL CHANGE now becomes possible in WWE. Cannot overstate what a huge deal this is.

I thought Vince McMahon would die before he retired. No bullshit.

I've been a wrestling fan for almost 40 years, and all through that time Vince McMahon ran the WWF/E. Vince being out of creative could kickstart the company, Vince being out could be the beginning of the end. This isn't just uncharted waters, it's another universe.

We all thought this would never come, but now was the perfect time to call it a day.

Thank you Vince for over half a century of contributions to the wrestling business.#ThankYouVince https://t.co/UM0mXg20Q4

Wow. I just heard the news that Vince McMahon has retired. I just want to thank him for having this vision that is @WWE and for entertaining me and so many others for 30+ years. #Thankyouvince 👏🏾

Please don’t go. @WWE will never be the same. Thank you for everything you’ve created , for the fun, the excitement and the experiences with WWE. YOU will never be forgotten. No one could ever fill your shoes. Long lives your legacy. @VinceMcMahon https://t.co/r3eQJSTiYF

WWE thanks Vince McMahon for his contributions to sports-entertainment and the WWE Universe and wishes him the best in his future endeavors.

Just got word a big debut coming to ALL OUT #AEW #VinceMcMahon #AllElite #WWE pic.twitter.com/E6kgjJumkY

Some in the media spoke their minds too:

On the occasion of Vince McMahon’s retirement from the WWE, why not revisit our story about the man, the empire, and the fact he sometimes looks like a big bumpy hot dog? https://t.co/PeWFj2O8Le

This may not be the nicest thing to say, but all I can think about is: What horrible thing is The Wall Street Journal is preparing to report on Vince McMahon. There's gotta be something awful coming.