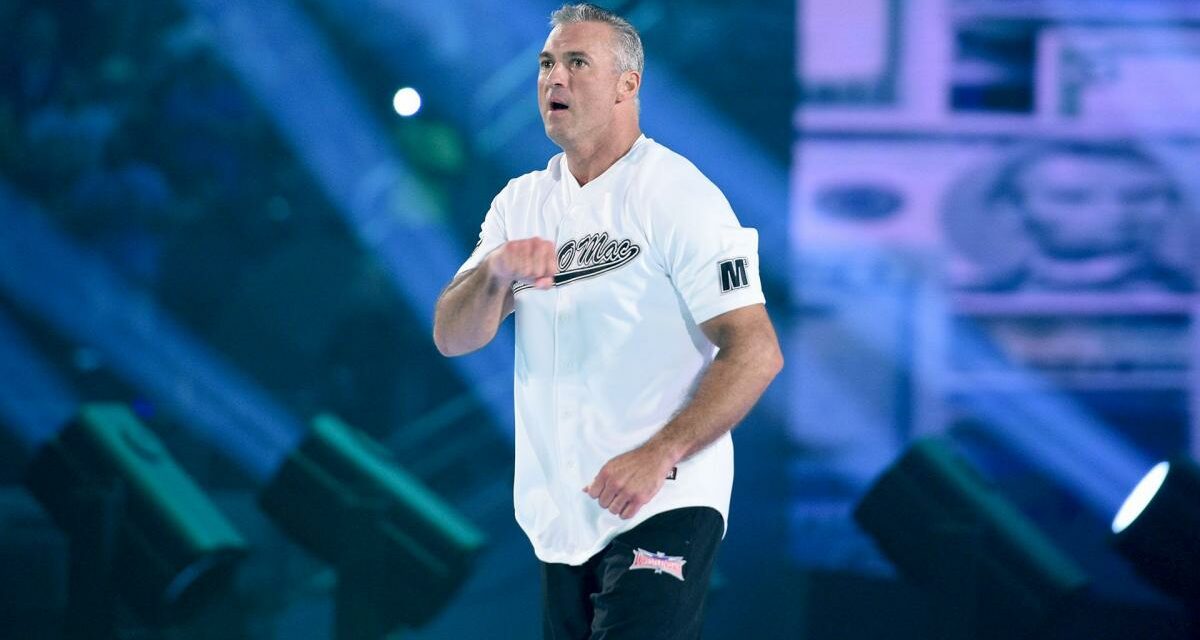 The WrestleMania plans WWE had for Shane McMahon have been junked.

Ringside News reports that Shane was sent home and there are no immediate plans for him when it comes to appearing on WWE television.

McMahon, who was in charge of producing the men’s Royal Rumble match, infuriated many superstars backstage with his booking and that led to him being “sent home”.

Reports are that Shane wanted to highlight himself and his WWE return in the match but that Vince McMahon interceded and those plans were changed.

A “tenured member of the creative team” told Ringside News that: “Vince had no choice. Shane created chaos, had everyone in an uproar, pissed off everyone in the Rumble, openly buried other producers and was changing things that Vince wanted. Vince had no other choice but to send him home.”

Rumour has it that Shane was supposed to take on Austin Theory or Seth Rollins at WrestleMania.