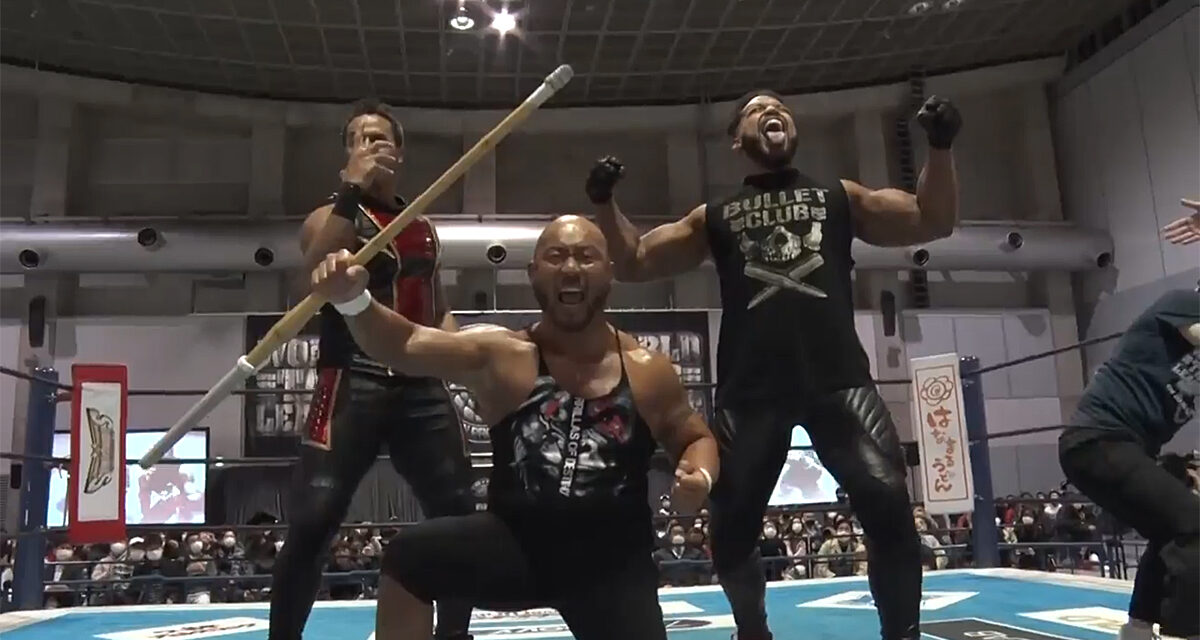 Only five teams are still in contention after night ten of NJPW’s World Tag League. SANADA and Tetsuya Naito, Zack Sabre Jr. and Taichi, YOSHI-HASHI and Hirooki Goto, Aaron Henare and The Great-O-Khan and Yujiro Takahashi and Evil are the only teams who stand a chance of winning the tournament. Everyone else is out of the running, especially TAKA Michinoku and Minoru Suzuki who still don’t have a single win.

Night ten saw two Bullet Club teams face off in Bad Luck Fale and Chase Owens versus Tanga Loa and Tama Tonga. To their credit, neither team took a step back. The Guerrillas of Destiny kept working over Owens’ left arm in their corner not allowing him to tag the big man in.

Owens finally got his match back on track by backdropping Tama into the clouds as Fale smashed Loa into the ringside barricade on the floor. Tama beat the count back into the ring only to face an angry Fale. Fale distracted the official so that Chase could choke Tama over the ropes. 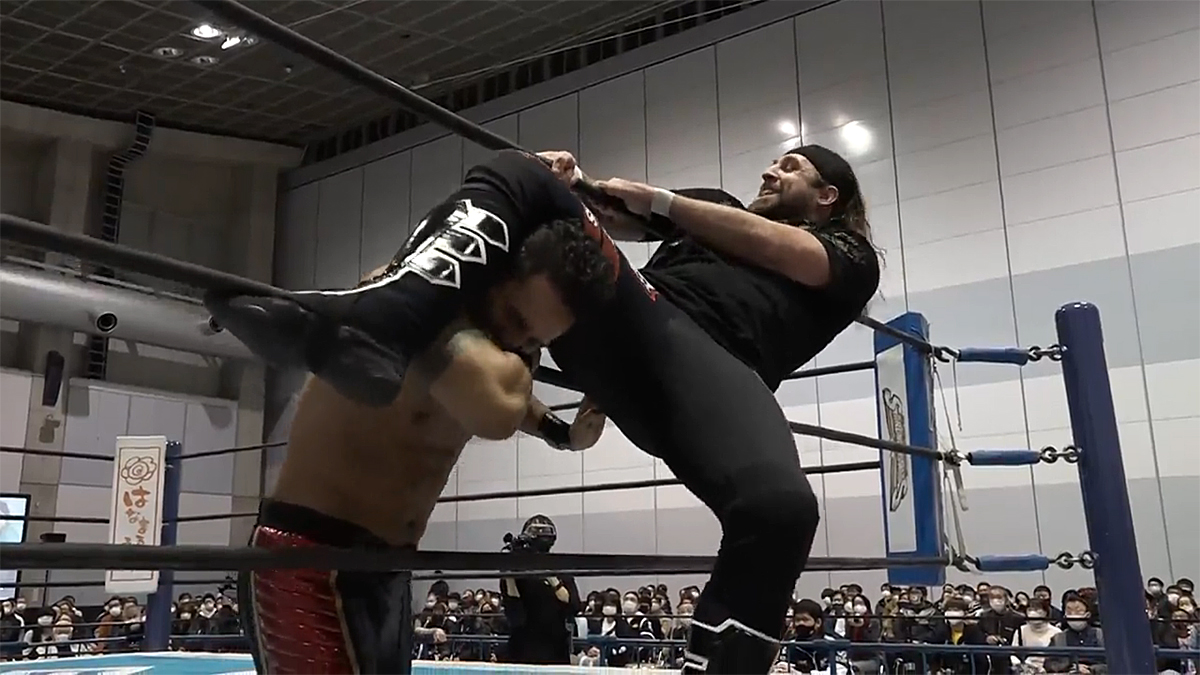 Owens and Fale cut Tama off from Loa lowering the boom on him. Tama made the hot tag to Loa after blistering Owens with some old school Haku chops.

Tama escaped from Fale’s shoulders attempting a roll-up but couldn’t get the behemoth over. Loa provided the momentum with a drop kicks. Tama rolled up Fale for the 1, 2, 3. The Guerrillas of Destiny left behind a stunned Fale in the ring.

Evil distracts the official so that Togo can choke out Taka with his garotte. Yujiro pins Taka with the Pimp Juice DDT.

Sanada pins Nagata with a moonsault off the top rope.

Yano punches Tenzan in the “lower abdomen” for the roll-up and the win.

Yoshi-Hashi and Hirooki Goto put Henare away with their Shoto finisher.