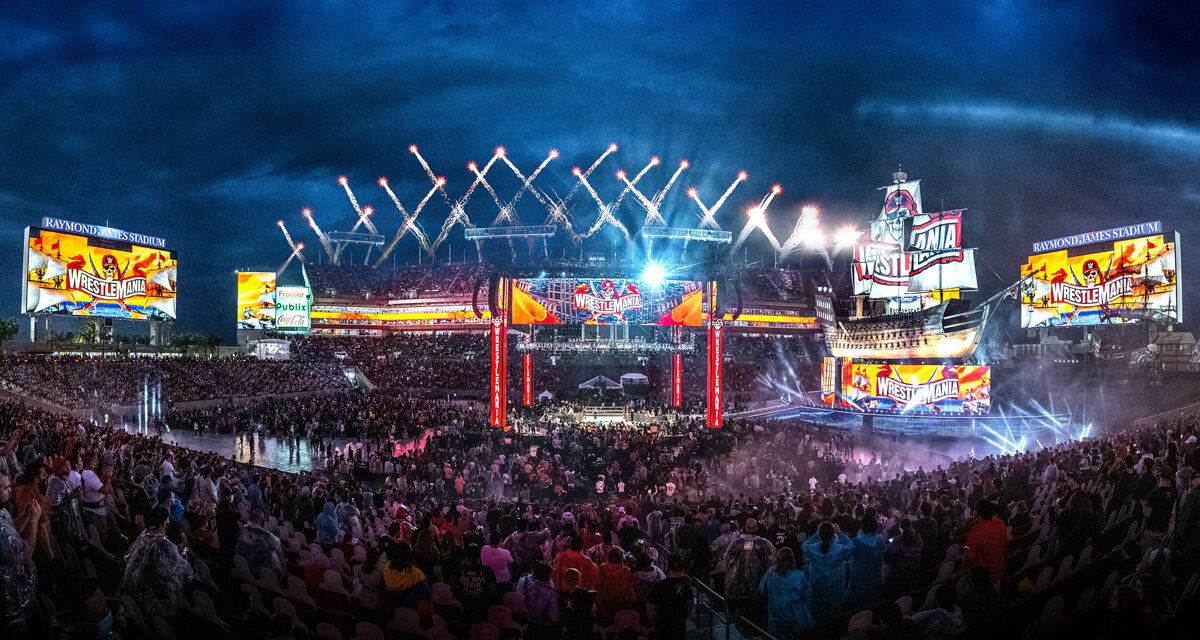 The WWE has announced the dates and locations for the 2022’s pay-per-view schedule.

The 2022 slate, highlighted by a two-night WrestleMania at AT&T Stadium in Dallas, will also mark a new record for the most stadium events (a minimum of four) in a year for WWE.

The schedule is as follows:

In addition to the events above, pay-per-views taking place in February and October will be announced in the near future.

“Since returning to live events this past July, our fans have graciously expressed a tremendous appetite to attend WWE shows. As they begin to make plans for next year, we wanted to make sure that the 2022 schedule and locations of our pay-per-views was made available to them,” said Nick Khan, WWE President & Chief Revenue Officer.

All events will stream live exclusively on Peacock in the United States and WWE Network everywhere else.