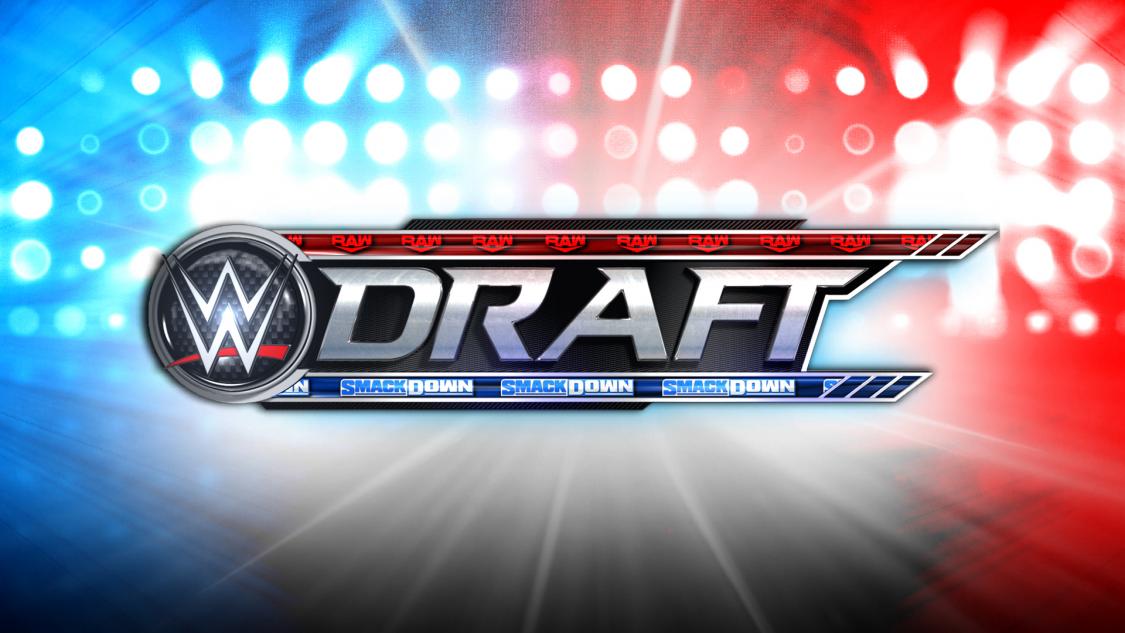 WWE’s draft continued after RAW went off the air, with the destination of the remaining Superstars being revealed on RAW Talk, the post-show analysis program.

There were a few surprises in this latest batch of picks, including the breaking up of some tag teams.

Natalya and Tamina, who had been teaming throughout 2021, including competing twice at this year’s WrestleMania, are splitting up, with Tamina being drafted by RAW and Natalya by Smackdown. The two teamed up earlier on Monday, unsuccessfully challenging for the Women’s Tag Team Championship.

Another women’s tag team was also separated with Tegan Nox moving to Monday nights, while her partner Shotzi Blackheart – and presumably her tank – will stick to Fridays.

Another team – or, more appropriately, a faction – was also broken up. Jinder Mahal and Shanky will remain as a unit, but will be moving to Smackdown. Meanwhile, their partner Veer will veer off on a singles path on RAW. On the surface, this seems like a puzzling move, but it would seem the company may have some confidence in Veer’s ability to make it on his own.

Here is the full list of the draft picks announced on RAW Talk:

The futures of some superstars – who are either injured (for real or in storyline) or simply missing in action – are still yet unknown, including: Bayley, Eva Marie, Asuka, Elias, MVP, Lucha House Party, Lacey Evans (maternity leave), and Slapjack (aka Shane Thorne).