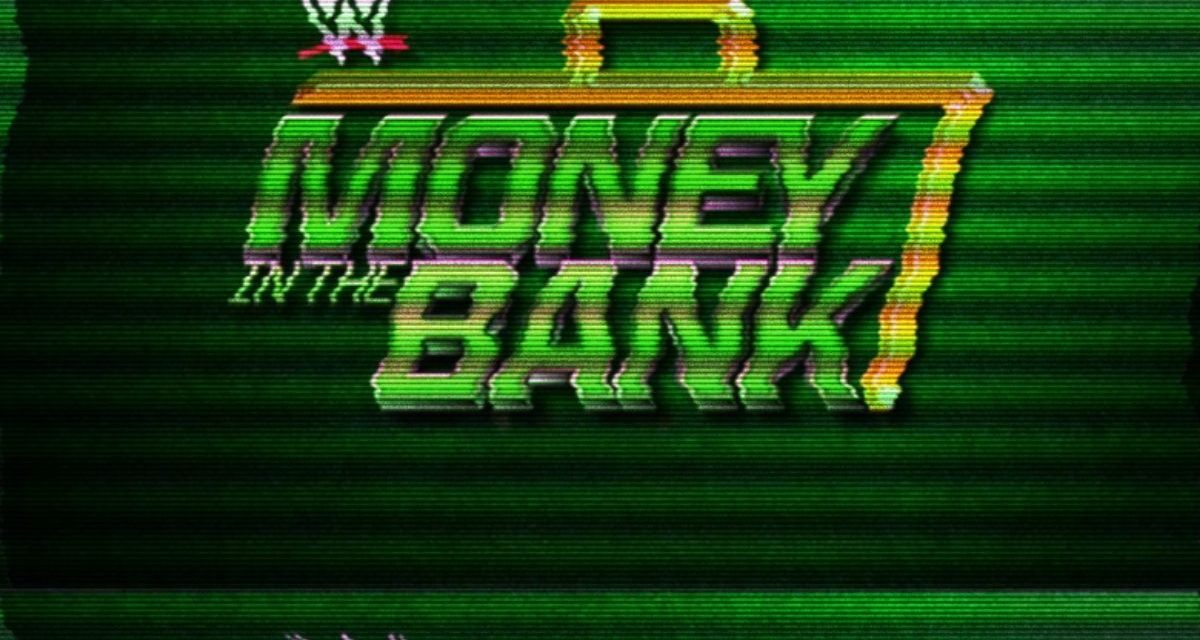 Those watching tonight’s WWE Money in the Bank event on Peacock might have thought they had returned to the days of AOL, RealPlayer and dial-up modems.

Just as the Men’s Money in the Bank ladder match was about to start the feed began to sputter and lag making the show unwatchable Sunday night.

Annnnnd #Peacock is crashing right before the biggest match of the night.

@WWE you made a bad decision switching to @peacockTV can’t even watch the money in the bank it’s soooo laggy!!!😡🤬😡🤬

Why have PPVs on peacock. 2nd month in a row it messed up. #wwe. Do better. #WWEMITB

@peacockTV have you tried unplugging for ten seconds to see if that helps? #MITB

Fans missed a large portion of the men’s Money in the Bank match as the Peacock interface doesn’t have a rewind feature and some couldn’t restart the feed at all to resume watching the event. All viewers could do to watch the parts they missed was to restart the entire event if they could get the feed working again.

The WWE Network’s move to Peacock has fallen under criticism for not only streaming issues but also many past WWE events have been censored, edited and removed from the service.

Peacock is owned by Comcast under the NBCUniversal brand.