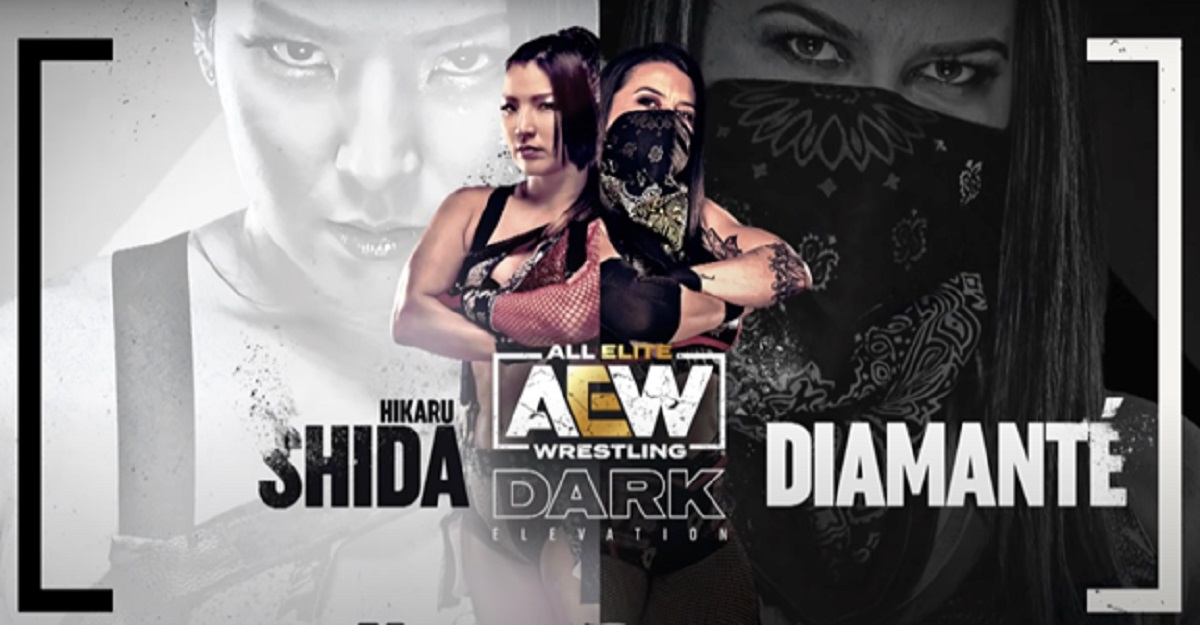 Welcome to the AEW Dark Elevation and AEW Dark recaps from 06/07/21 and 06/08/21 respectively. While Dark was longer than Elevation (1 hour and 44 minutes as opposed to 1 hour and 15 minutes), I found that Dark had a better flow and pacing than Elevation which made it fly by compared to Elevation.

There were a bunch of solid matches on both shows but this week, I have to recommend the main event of both shows. (Shida vs Diamante on Elevation and Dante Martin vs Matt Sydal on Dark). Both matches were competitive, had good offence and were entertaining. The women’s match felt more like a fight while the men’s match had some great moves which is not surprising given the participants.

Thanks for checking in. c-ya next week.