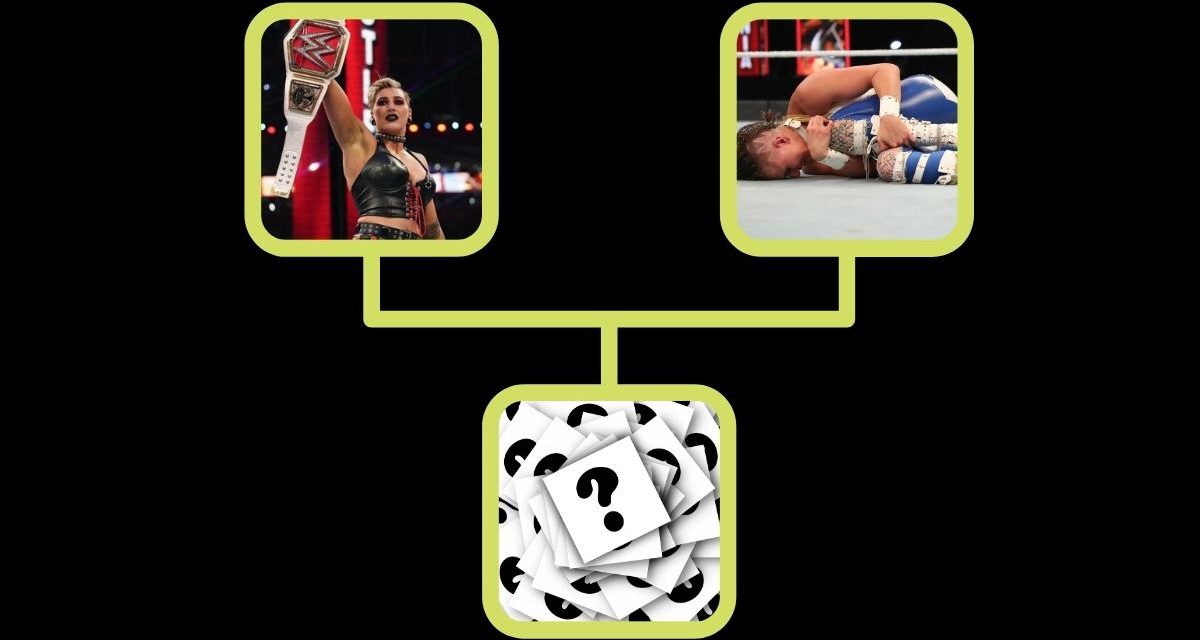 The new Raw Women’s Champion, Rhea Ripley, has been a star on the rise since she became a breakthrough performer in Riot City Wrestling in Australia. She was a two-time RCW Women’s Champion there. After competing for the second time and almost winning the Mae Young Classic, she was drafted by NXT UK and would defeat Toni Storm in a tournament to become the first ever NXT UK Women’s Champion. Ripley would lose that title to Storm five months later before heading to NXT in 2019. Four months later she would be crowned NXT Women’s Champion by defeating Shayna Baszler. Ripley would lose that title to Charlotte Flair at WrestleMania 36. It is too early to tell what impact Ripley will have on the women’s division on the main roster considering her shaky performance during her WrestleMania rematch with Asuka on the April 12th Raw, as her next chapter has yet to be written. 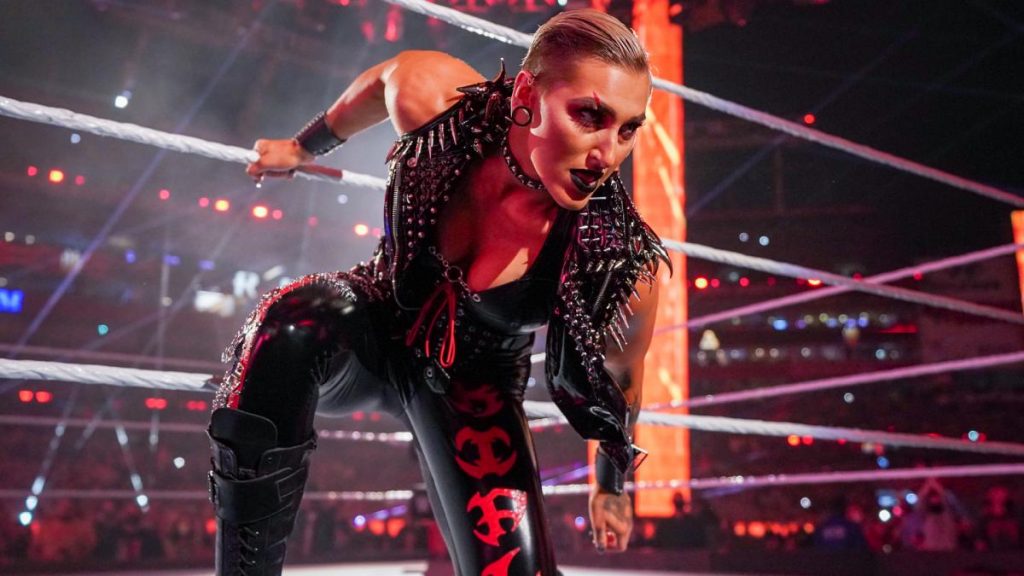 Much like her contemporaries in Big E, Nia Jax and Tamina, Ripley is a portrayed as a merciless powerhouse in the ring. As such, she has been put together with such rivals as Bianca Belair, Piper Niven, Deonna Purrazzo, Jazzy Gabert, Raquel Gonzalez and Charlotte Flair who can either match her strength or combat it well. Strangely enough, it is current Smackdown Women’s Champion Bianca Belair who has had the most success against Ripley defeating her five times in singles competition in NXT.

Besides her current reign as Raw Women’s Champion, Ripley’s greatest accomplishment thus far in WWE is that she is the first woman to ever hold both the NXT UK and NXT Women’s Championships.

Winning almost 60% of her matches, Ripley has been pushed as that indomitable superstar since changing her persona, her look and her attitude in NXT following her defeat in her first Mae Young Classic. With her jump to the main roster, it looks like that portrayal won’t end any time soon either. 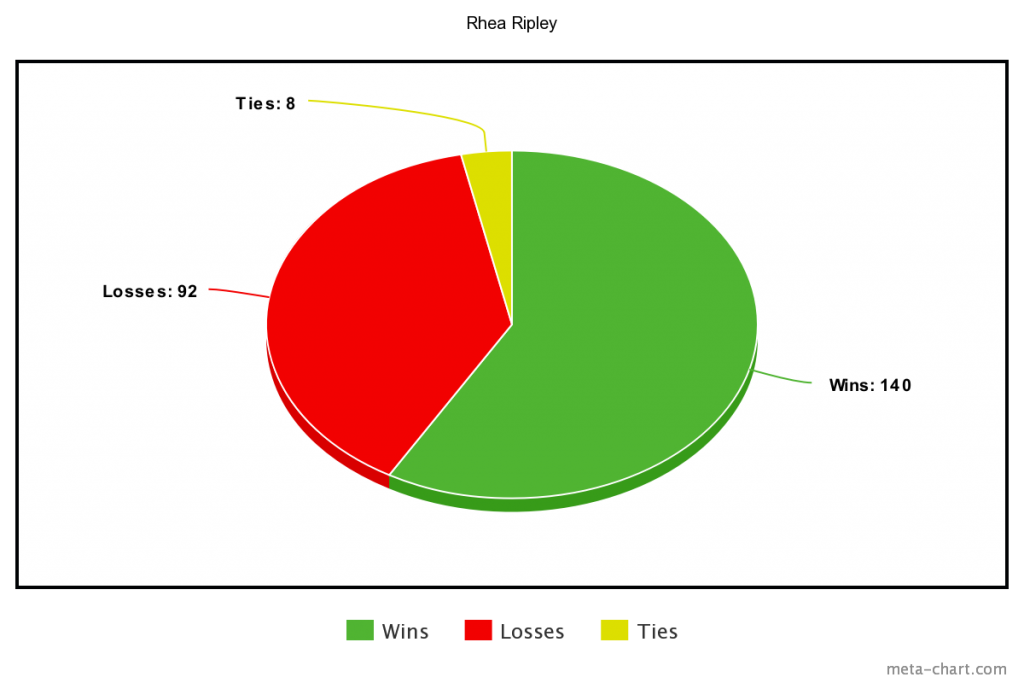