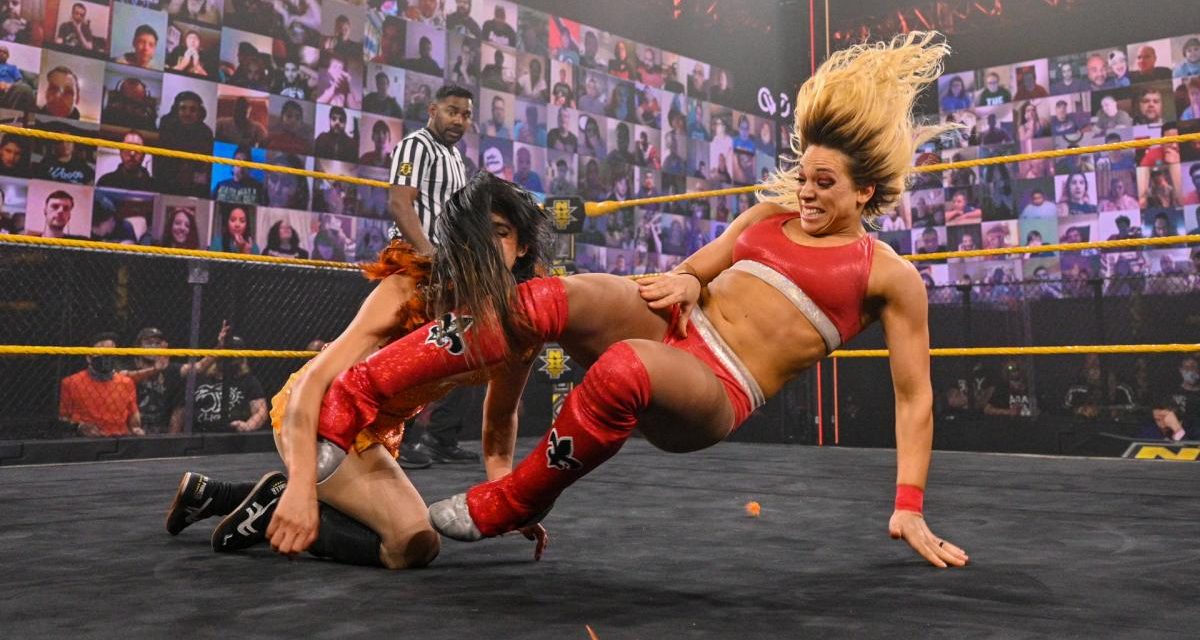 Sinn Bodhi, formerly known as Kizarny in the WWE, is thrilled for his friends.

Speaking to the Sunday Night’s Main Event podcast yesterday, Bodhi chatted about how happy he was for the success his friend and mentor Jake the Snake has had in AEW teaming with another one of his pals, Lance Archer.

Bodhi doused any thoughts of Jake’s old issues coming back to haunt him.

“Jake would have a more of a tendency to relapse when he’s bored. That is from his mouth. When he is bored, he starts looking for trouble. When he’s creatively stimulated, he’s all in, pardon the pun,” said Bodhi. “Lance Archer is amazing. He’s a good buddy of mine. He is a very talented dude. When you have a Hall of Famer, a psychological master like Jake at your disposal how can you only do nothing but get better?”

Bodhi was instrumental in training NXT’s latest star Zoey Stark, although he knew her as Lacey Ryan then. Stark received her basic training from Tom Howard, the man educated the likes of John Cena and Samoa Joe. She moved to Las Vegas to learn in-ring psychology and some of the other fundamentals from Bodhi and his wrestling school.

“From the moment I met her I thought this person has so much to offer. This person is going to be great. She was already great when I got my hands on her about two years ago,” he said.

Bodhi was impressed by her dedication at the time and wishes her nothing but success as she develops even further in NXT and the WWE.

“She embodies old school stuff. She embodies new school stuff. I really tried to over-prepare her for a place like NXT so whatever they throw at her I’d like to think I’ve given her some pretty good tools. She is so athletic. She is so passionate. She just absorbed, absorbed and absorbed. We trained her like G.I Jane. She is G.I. Jane. There is nothing they’re going to do to her that she can’t physically and mentally handle,” he said.

You can listen to the full interview with Bodhi and more here.