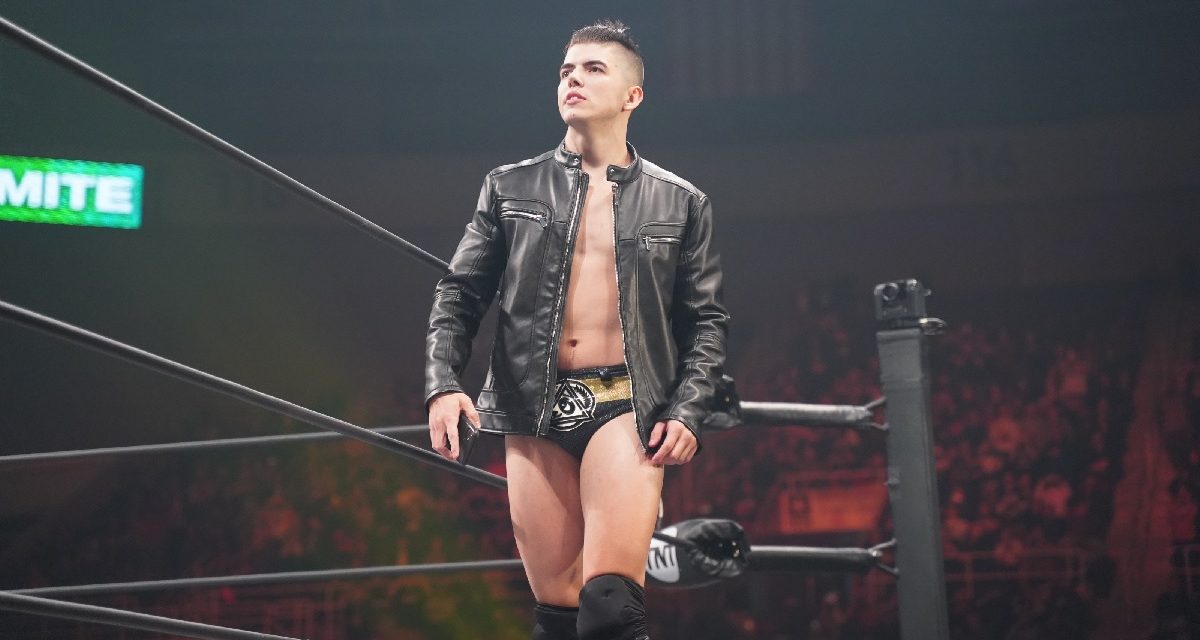 According to a source with knowledge of the situation, AEW star Sammy Guevara has landed in hot water with AEW over an Impact angle. AEW owner Tony Khan is not pleased with Guevara after he voiced complaints about a planned storyline which would have brought Guevara into the ongoing inter-promotional angle with Impact Wrestling.

The source reports to Slam Wrestling that after this Wednesday’s episode of AEW Dynamite, which saw Guevara quit the Inner Circle faction, Chris Jericho floated the idea of Guevara appearing on Impact. He pitched the idea to Khan who contacted Impact about writing Guevara into an angle at the last minute. Impact’s first take on things was rejected but a second idea was given the greenlight by Khan.

Plans were made to shoot the angle the next day but Impact received a message directly from Guevara complaining about the creative direction. Impact in turn contacted Khan and Jericho with this news. Jericho reached out to Impact Executive Vice-President Don Callis about banning Guevara from Impact’s premises.

By the time Guevara arrived in Nashville he received a message from Jericho advising him to return home and not to head to Impact’s shooting location.

After all is said and done and the smoke has cleared, AEW management is apparently concerned that Guevara’s actions may have possibly hurt their relationship with Impact Wrestling.