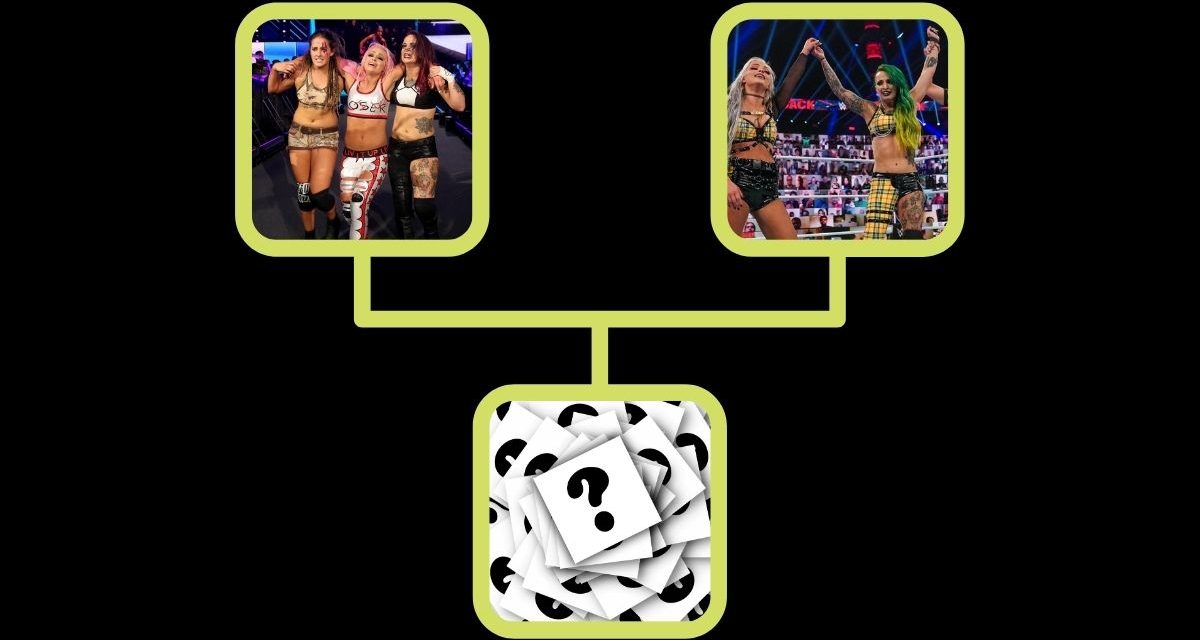 It probably sounded like a good idea at the time. In 2017, Ruby Riott, Sarah Logan and Liv Morgan were all called up from NXT to the main roster. As the Riott Squad they were depicted as an invading force causing general chaos in the ring and backstage. It didn’t take long though for them to become nothing more than mid-card fodder. 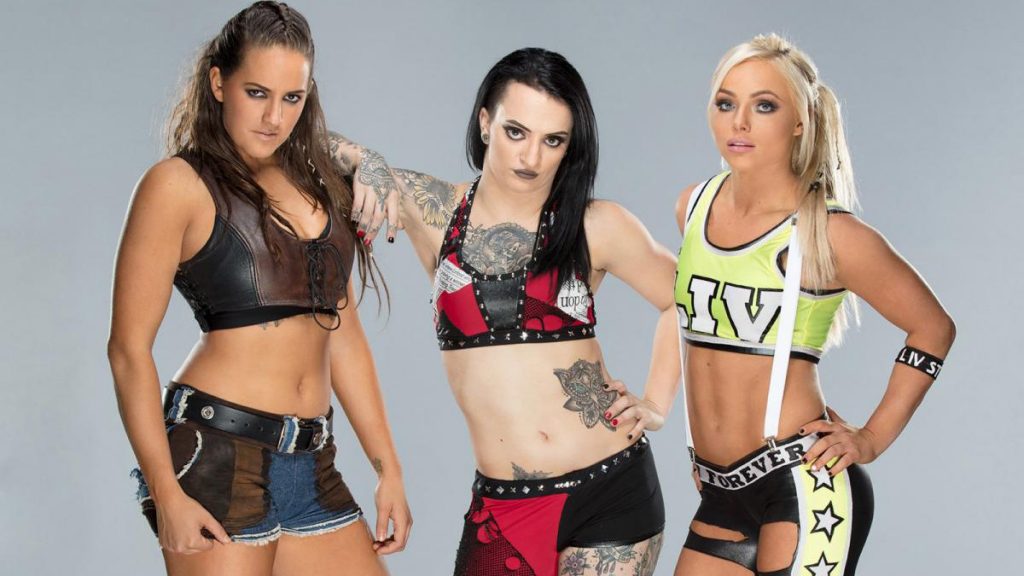 They were a big deal when they burst upon the scene but their fire was quickly snuffed out. The posititive momentum they had gained by beating combinations of Becky Lynch, Charlotte Flair and Naomi in 2017 began to sputter in 2018 at the point that they went on a 25 match losing streak. The streak ended in April when they defeated Alexa Bliss, Ember Moon and Sasha Banks via disqualification. From there on in, they were presented as a floundering team repeatedly losing to Ember Moon and Natalya and unable to win the WWE Women’s Tag Team Titles, although they were given six opportunities to do so in 2019 against the The Boss ‘N’ Hug Connection. They would break-up, reform without Sarah Logan but nobody seemed to care and still doesn’t.

The Riott Squad has never won a tag team championship in WWE and its individual members have never won any gold either.

Having lost 81.1% of their matches, winning only 18.9% and never securing a championship of any kind in the entire time they have been together you would think the Squad would at worst pack it in or at best bring in some new members to shake things up. Yet, they continue along in their current form in the WWE, just existing and not achieving or doing much else. 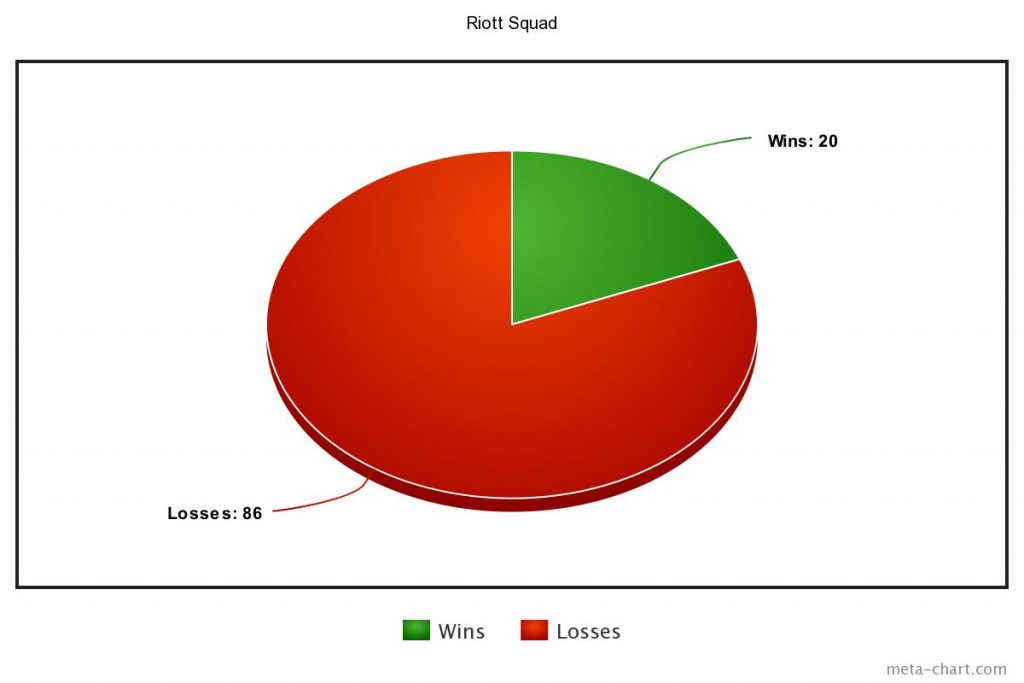