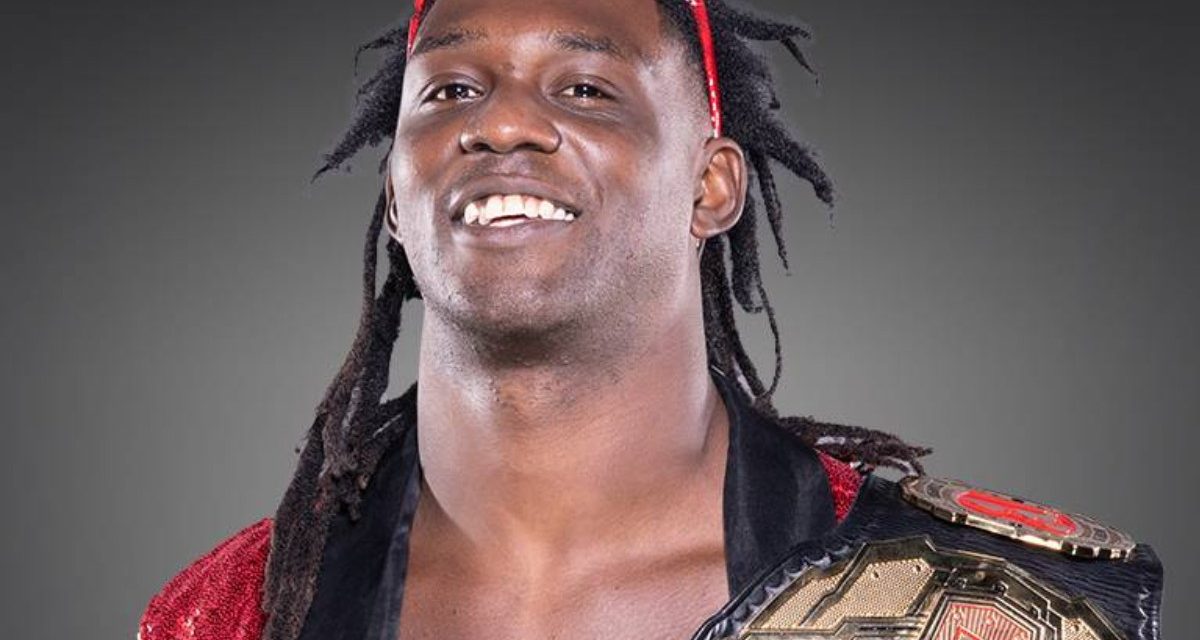 All wrestlers have one goal in mind: to one day be world champion. They watch, learn and follow a company and can envision themselves one day being a part of that roster and making their way to the top. What most don’t expect, however, is to have an obstacle in their way that is preventing them from taking their promotion to the next level. For Impact World Champion Rich Swann, that obstacle is AEW World Champion, Kenny Omega. In just a matter of days, Swann plans to let everyone know that when you invade his house, you will be destroyed.

At Impact Wrestling’s Hard To Kill pay-per-view on January 16th, Rich Swann will team up with The Motor City Machine Guns (Alex Shelley and Chris Sabin) and go head-to-head with the AEW world Champion Kenny Omega and the Good Brothers, Doc Gallows and Karl Anderson.

Swann says he isn’t too pleased that Omega has been making appearances on weekly episodes of Impact with Don Callis. “On a personal level, as world champion of Impact Wrestling, it’s a stab in my back.”

He added that he is the one that is supposed to bring Impact to the next level, instead of letting some outsiders do it for him. That being said, he does see Omega’s presence as a benefit at the company level. “You can see that he draws ratings.”

Don Callis, an Impact Wrestling executive, has been alongside Omega during both AEW and Impact shows. Swann says one thing he’s never had in his career is someone to guide him, he has done it all himself. “I’ve never had someone be the invisible hand, someone who would set up my big money matches,” he said. “If they want to create this elite Bullet Club and take over professional wrestling, they can go ahead and try.”

Swann says that he and the Motor City Machine Guns plan to beat their opponents with speed and agility, something they think works to their advantage. “When we get in there, the world is going to see what it’s all about and we are going to come out on top.”

On last week’s episode of Impact, Omega said that he and his team are as tight as family, so they should have no problem winning the match. They might be close, but Swann argued that they haven’t wrestled together in a while, which might be a detriment for them. “They have been apart for four or five years. Me, Alex Shelley and Chris Sabin have all been with Impact for the better part of three years now. We’ve had time to gel with each other.”

The Impact World Champion said that they would make a good team because he’s modeled his technique off of guys like the Motor City Machine Guns. “I’ve studied their work, and it’s helped me along in my career. To now be able to team up with them, it’s an honor to me.” 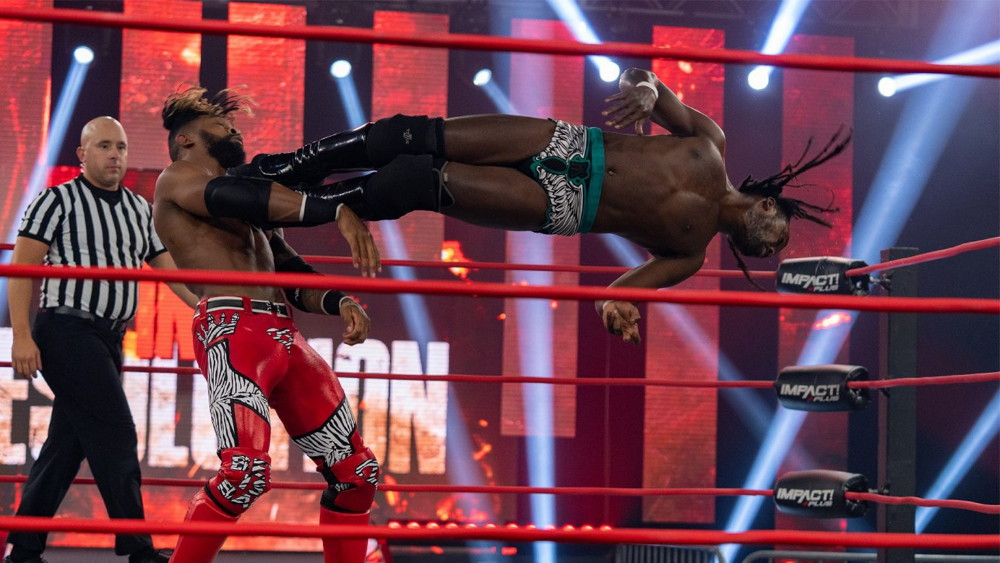 Before the big match up at Hard To Kill, Rich Swann will be participating in Impact’s second virtual fan-fest called CELL-elebration, a two-hour event which gives fans the opportunity to ask questions to their favorites on the roster. “I love to converse with people about what I love and give them the opportunity to tell me about what inspires them.”

If you would like to participate in CELL-elebration, you can register through its website, although space is very limited.

Catch the Hard To Kill pay-per-view at 8pm EST on January 16th and order it at Impact Wrestling’s website.