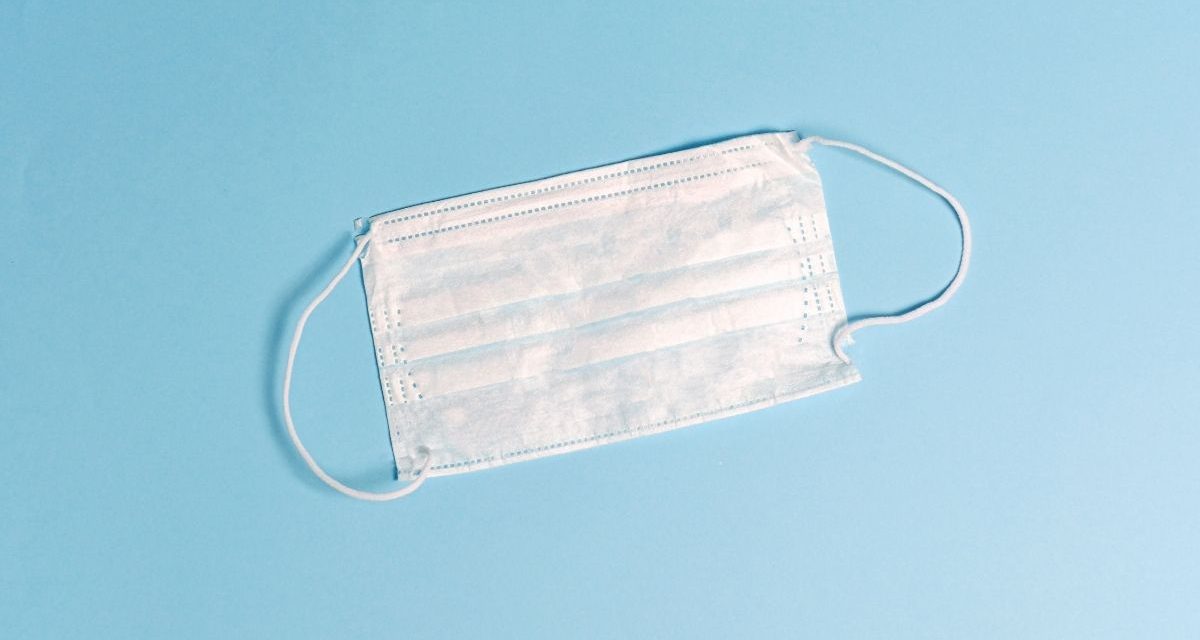 A party thrown by an NXT wrestler could be the source of another COVID outbreak in the WWE.

The outbreak has shut down the Performance Center, resulted in positive test results among trainees, coaches and staff and forced changes to the WWE’s television broadcasts.

According the Wrestling Observer the outbreak might have spread to the main roster and could put the WWE’s Takeover plans in jeopardy. That event is to be held on October 4th. Some of those NXT talent who tested positive were Retribution extras on Raw.

“As part of ongoing testing protocols, WWE completed its second round of weekly COVID-19 testing on Tuesday. Individuals that tested positive will quarantine for 14 days, receive medical care, and then will only be cleared when they are symptom-free and test negative. Additionally, extensive contact tracing has taken place and other individuals have been placed in 14-day quarantine, and will then only be cleared after they test negative,” said the WWE in a statement.

NXT’s Chelsea Green has confirmed on her Facebook page that she had COVID 19 and has since recovered.

AEW is dealing with its own outbreak which affected talent who attended a television taping on September 9th.

Lance Archer announced that he has COVID 19 and was removed from this week’s Dynamite main event.

When I returned from our last show, a family member was ill when I got home. I found out later a friend who had taken my family member to the Vet for our Dachshund was COVID positive. While at home, now I’ve also gotten sick tested positive. I feel ok, expect to see me in 2 wks

Serena Deeb, who has joined AEW, released a statement on her status as well.

Earlier this week, I came into contact with an individual who later tested positive for COVID-19. I am taking extra precautions and will be self-quarantining for 10 days. Due to this, I unfortunately have to postpone the match at Primetime Live next week with Allysin Kay. I offer my utmost apologies for this. This is a serious matter, and the health and safety of everyone involved always comes first. – Serena Deeb.

Independent wrestler Ben Carter, who had a great match on this week’s AEW broadcast on Tuesday night, has also come down with the virus.

An update on my immediate future: pic.twitter.com/DnqILhxQ11

AEW carry out strict testing and don’t let anyone on the premises without a negative test result. I tested negative each time I was there.

I got it at some point after.