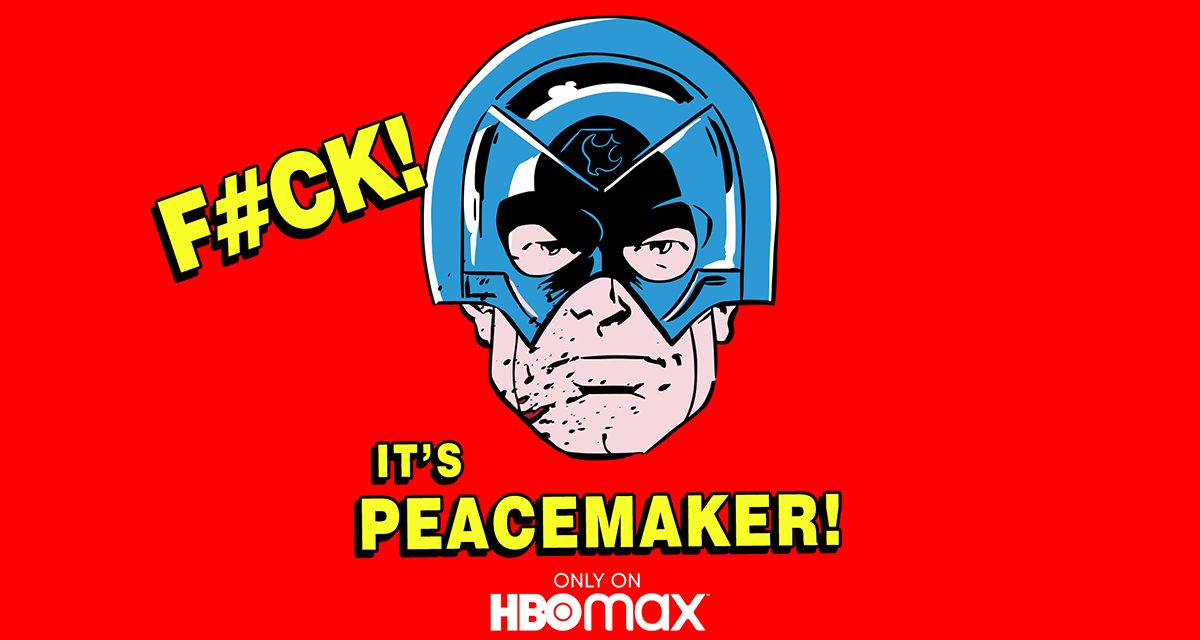 Before he hits the big screen as a member of the Suicide Squad, John Cena and his Peacemaker character will be debuting on HBO Max.

Peacemaker’s first season will have eight episodes with Cena reprising the role and the film’s acclaimed writer/director James Gunn will write all eight episodes of Peacemaker and will direct multiple episodes, including the first.

“I have said before that it has been a tremendous honor and an incredible opportunity to be part of The Suicide Squad and to work with James on what is going to be a fantastic movie. I am unbelievably excited to have the chance to team up with him again for Peacemaker. We can’t wait for fans to see this,” said Cena.

In the comics, Peacemaker is much like the Punisher. He will cross any line, even killing the bad guys to make sure justice is served.

“Peacemaker is an opportunity to delve into current world issues through the lens of this superhero/supervillain/and world’s biggest douchebag. I’m excited to expand The Suicide Squad and bring this character from the DC film universe to the full breadth of a series. And of course, to be able to work again with John, Peter, and my friends at Warner Bros. is the icing on the cake,” said Gunn.

The series itself will explore the origins of the character, a man who believes in peace at any cost — no matter how many people he has to kill to get it.

The series will extend the world that Gunn is creating for The Suicide Squad movie, which is scheduled to be released in theaters by Warner Bros. Pictures on August 6, 2021. Filming on Peacemaker is to begin early next year.