Tony Khan talks Brock Lesnar, All Out and ‘kicking the crap out of WrestleMania’ 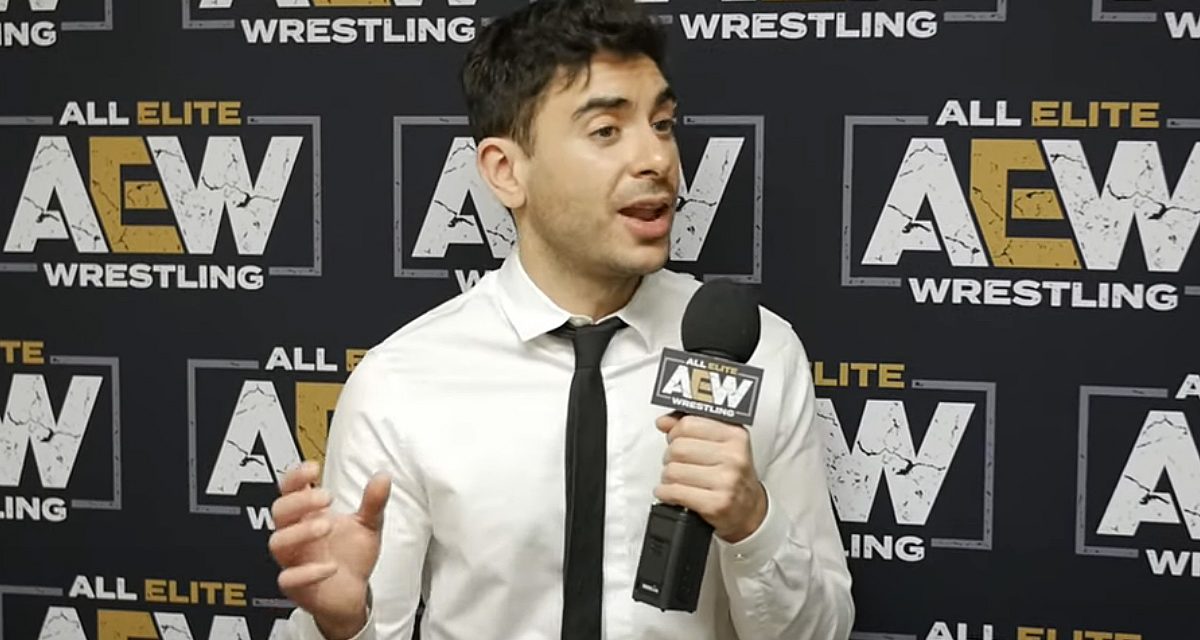 AEW has brought in a lot of big name talent into the fold since its inception. Names like Jon Moxley, Chris Jericho and Matt Hardy. The name that has been on everyone’s lips recently though has been free agent Brock Lesnar.

If AEW has established any kind of business or working relationship with Lesnar, AEW president and CEO Tony Khan is not divulging any details.

“I cannot comment on that at this time. I have enjoyed Brock’s work for many years. He is a great fighter and a great wrestler. I don’t think people talk enough about what a great worker Brock Lesnar is. He is one of the great working big men I have ever seen. He is one of the greatest athletes in the wrestling business and I have so much respect for him,” said Khan in a media conference call to hype this Saturday’s All Out event. 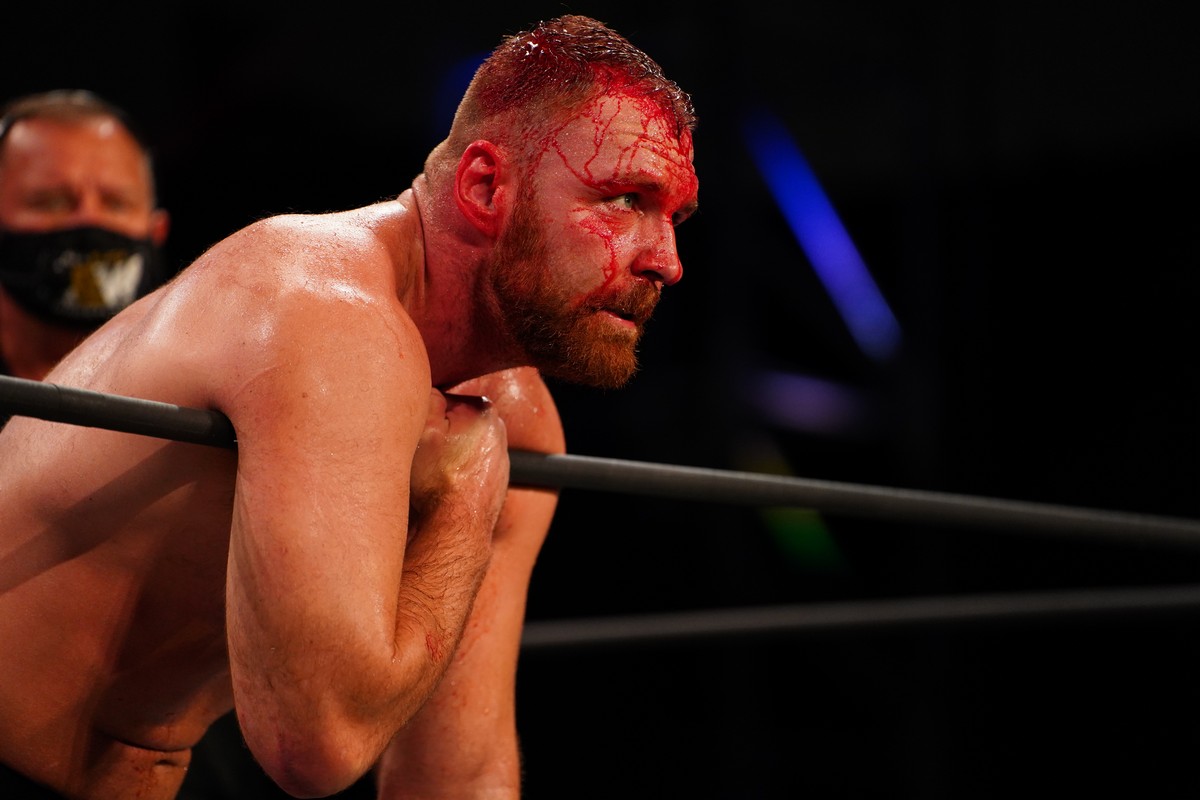 Headlined by an AEW World Championship match between Jon Moxley and MJF, All Out is being hyped the start of what could be a new direction for the promotion in many ways. Khan claims there are a lot of surprises planned not only for All Out but this week’s edition of AEW Dynamite.

An angle that already has fans excited at the possibilities is NWA World Women’s Champion Thunder Rosa challenging AEW Women’s Champion Hikaru Shida for the title at All Out. Kenny Omega has suggested the pairing to Khan. Khan called up NWA owner Billy Corgan and made the match happen. Fans are wondering though if they can expect to see more inter-promotional interaction between the NWA and AEW. Khan wasn’t tipping his hat about that either.

“I am not sure what the future holds but if Thunder Rosa wins the title there could be a lot more. Thunder Rosa and Shida will be one of the great matches on the card. Thunder Rosa’s first match on Dynamite was a hit. I am really excited for the match,” said Khan stating that right now, he doesn’t have any plans to use anyone else from NWA. 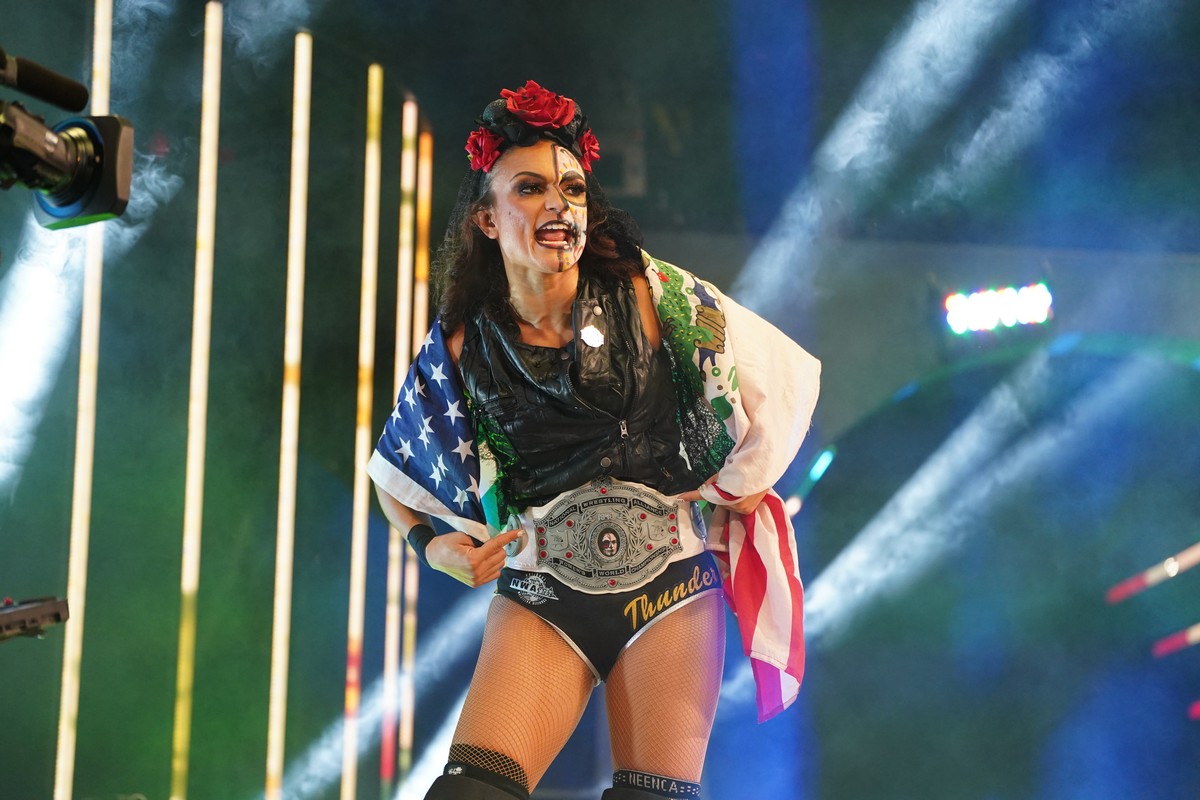 “The FTW title will be treated totally differently than the other titles. I am working on a pilot and it is a different kind of project in the way you see wrestling titles defended traditionally. It is very different from how we use the AEW World Heavyweight Championship or the TNT Championship. There is a lot in store for it,” Khan promised.

Khan admitted the pandemic has caused all manner of road bumps for AEW who has been forced to work with a smaller roster due to travel and health restrictions. One talent AEW sorely misses is Pac. Pac not being available to work for AEW though opened the door for new acquisitions Ricky Starks and Eddie Kingston. In preparing for his weekly TNT Championship title defences Cody had a list of wrestlers he wanted to work with that he submitted to Khan. Starks impressed Khan so much he pretty much hired him on the spot after his match with Cody.

“He blew me away in his match with Cody. I really wanted Ricky to be here. While he was in the ring with Cody I knew what I wanted Ricky to do. I had already turned the gears in my head,” said Khan. 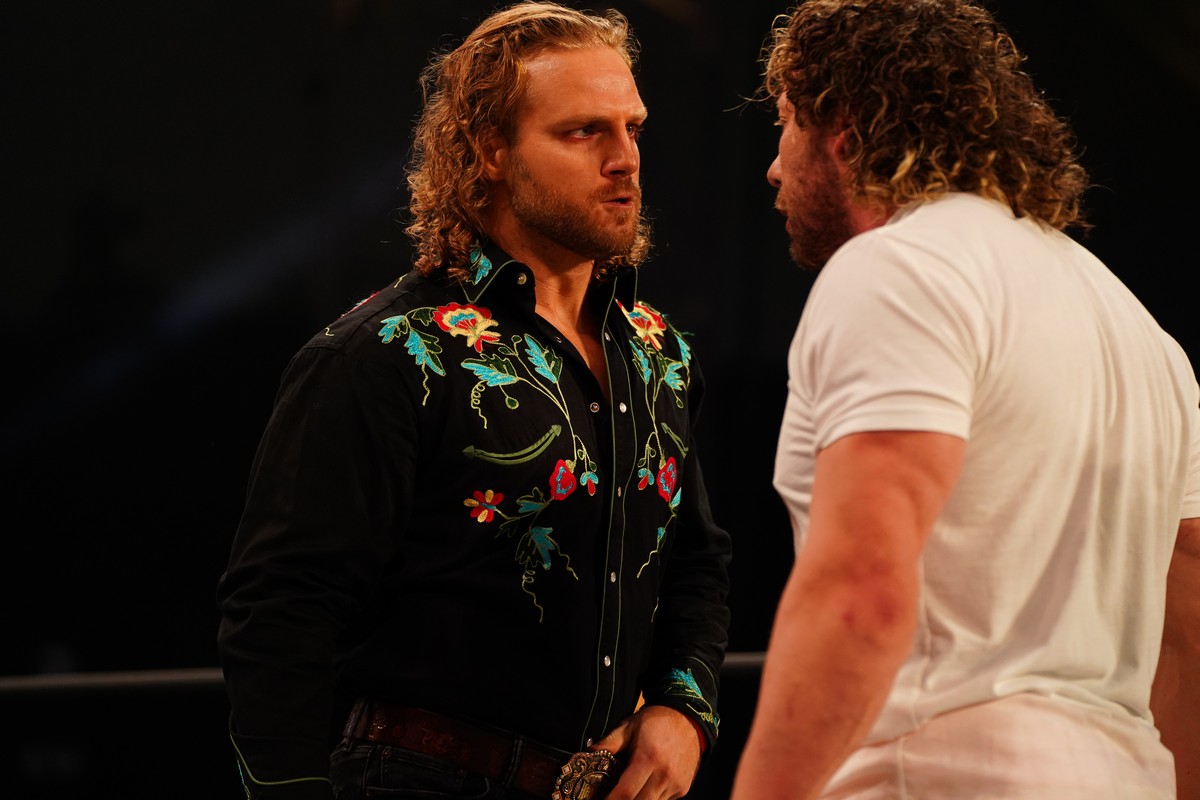 Will tag team champs Kenny Omega and Adam Page be able to work through their differences? Check out All Out to find out. Courtesy: Lee South, AEW.

Kingston is another proud addition to the AEW stable for Khan.

“I have been a fan of Eddie Kingston for a long time. I think he is a great wrestler and does great promos,” he said.

Khan is also quite proud of how AEW managed to pull off Double or Nothing back in May of this year despite the difficulties the pandemic presented to the crew and the talent involved. To Khan, it proved how far AEW has come as a company.

“I thought Double or Nothing kicked the crap out of WrestleMania. It was a much better pay-per-view. We were both operating under difficult circumstances. Our show was a little bit later in the pandemic and we had implemented testing and during Double or Nothing we were still the only ones doing testing. We had a good testing plan at that point. What we came out and did at that point, to set up a bubble and do that pay-per-view I was so proud of it. We have come a long way since Double or Nothing. If you want to see a wrestling show in a packed arena, I cannot give that to you. What I can give you is a drive-in movie theatre,” Khan promised.

All Out airs this Saturday night but AEW has a slew of programming to hype the show. Here is the schedule:

Return to Slam Wrestling for our Countdown to All Out on Saturday morning including Tony Khan comments on the matches themselves.