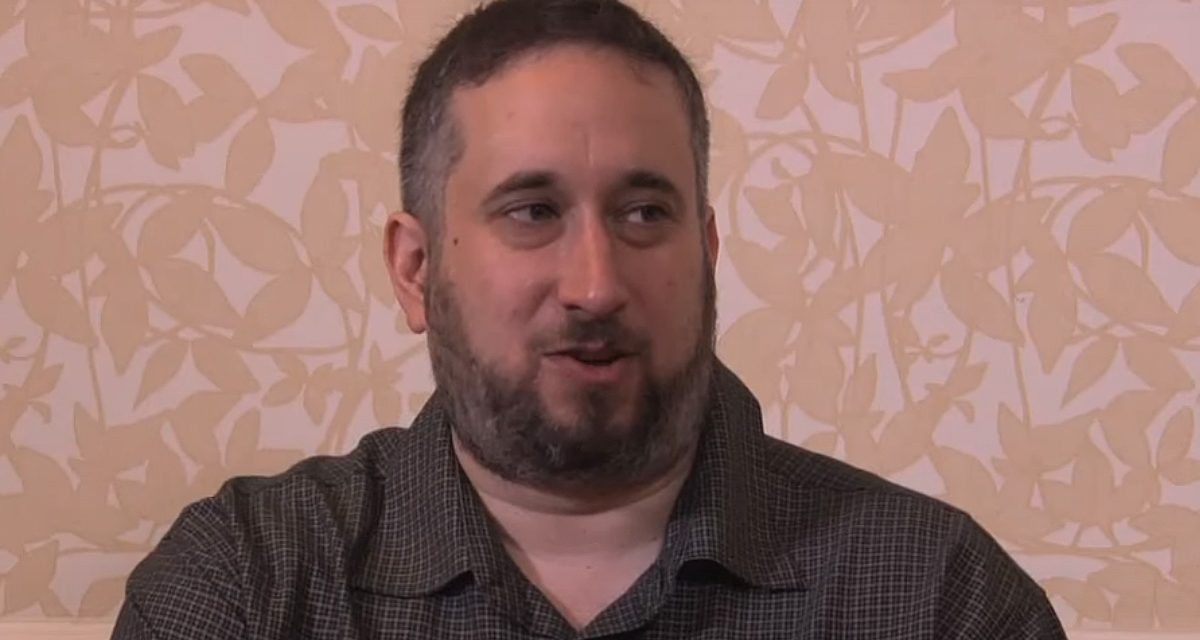 Gabe Sapolsky, the co-founder of Ring of Honor and Evolve, is leaving the industry.

In a statement, Sapolsky, 47, announced his retirement which includes quitting WWN as well.

“This is amicable and mutually decided. I look forward to seeing new minds and ideas come to the forefront on the independent scene. I feel Eddie Kingston is perfect to lead the charge,” stated Sapolsky.

Sapolsky said the pandemic brought a change in how he viewed his role.

Sapolsky began his career working alongside Paul Heyman in ECW. He then co-founded Ring of Honor and became the promotion’s booker in 2002.

In 2009, Sapolsky became the vice-president and launched Dragon Gate USA. He went on to co-found Evolve a year later and became a consultant for the WWE. The Wrestling Observer Newsletter named him the Best Booker in the business from 2004 to 2007.

“I want to give my most heartfelt and sincere “thank you” to everyone who supported any independent promotion I was associated with over the years. I also give my deepest gratitude to everyone who worked with me,” he said.

New Sapolsky series starts off with a Gargano gem

Dragon Gate USA enters with Sapolsky at the helm