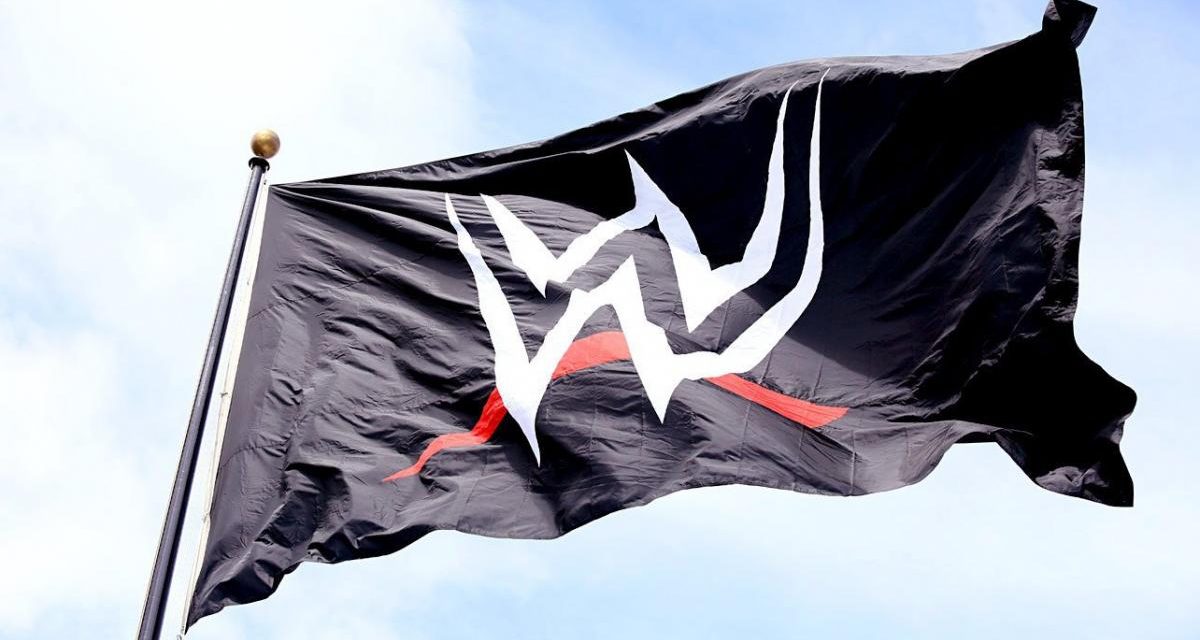 It would be no surprise if Mad Max and George Miller claimed gimmick infringement.

The WWE has announced that this SummerSlam weekend they will be showing off their new “ThunderDome” style of presentation, broadcast.

The first ThunderDome experience will be presented on Smackdown this Friday.

“WWE has a long history of producing the greatest live spectacles in sports and entertainment, yet nothing compares to what we are creating with WWE ThunderDome,” said Kevin Dunn, WWE Executive Vice President, Television Production. “This structure will enable us to deliver an immersive atmosphere and generate more excitement amongst the millions of fans watching our programming around the world.”

WWE will begin broadcasting their shows form Amway Center in Orlando for the foreseeable future starting with the aforementioned Smackdown episode.