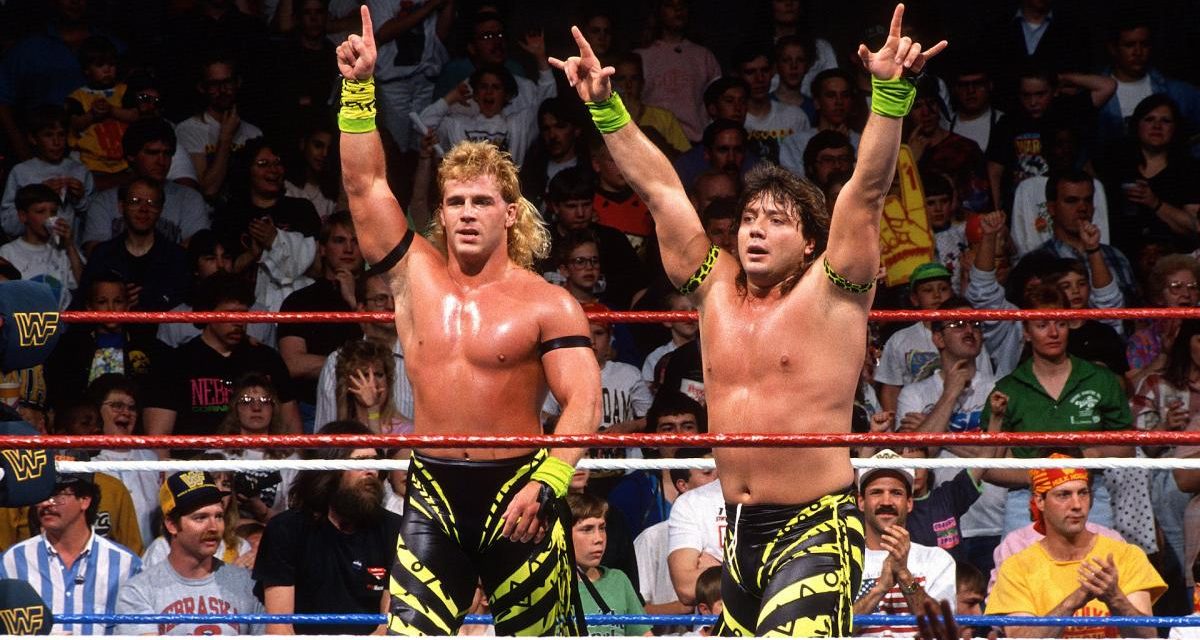 In a now deleted Facebook post by Marty Jannetty, the former Rocker claims he made a man ‘disappear’ when he was younger…and it wasn’t the first time.

In the rambling post Jannetty claims he was attacked by another employee at the bowling alley where he worked as a teen.

“I was 13, working at the Victory Lanes bowling alley buying weed from a f-g that worked there..and he put his hands on me..he dragged me around to the back of the building..you already know what he was gonna try to do,” wrote Jannetty.

Jannetty then made a startling statement.

“That was the very first time I made a man disappear…they never found him..they should have looked in the Chattahoochie River,” he wrote. 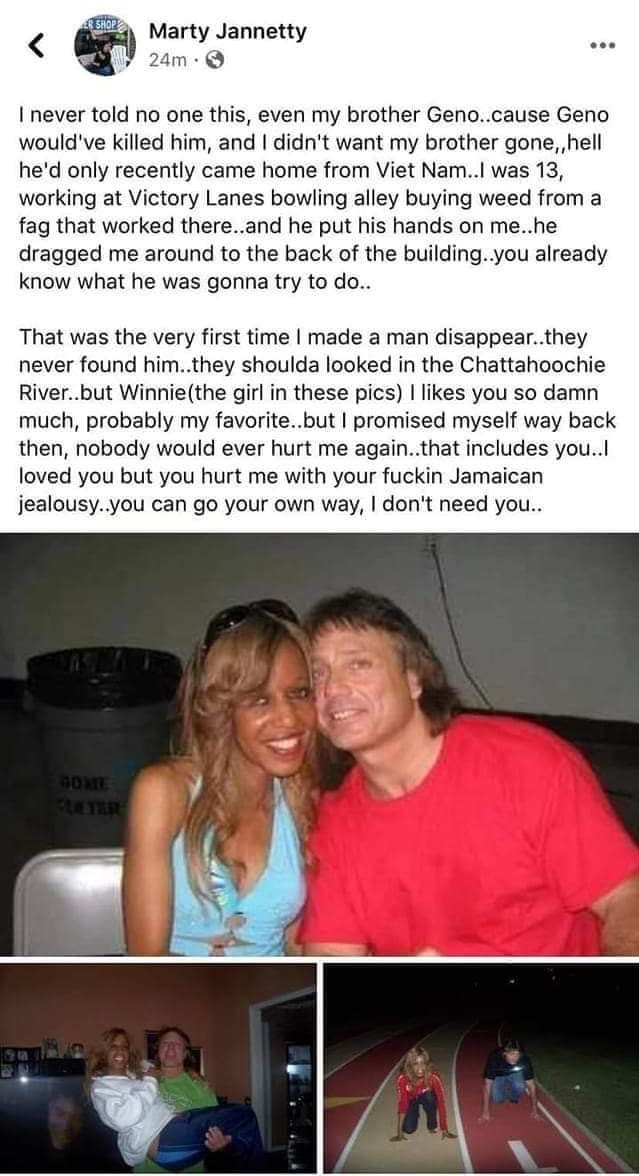 Shocked wrestling fans have responded on Twitter with disbelief.

What in the blue hell did I just read?

He didnt tell his brother about it, because his brother would have killed the guy. The guy that he suggests a paragraph later that he himself killed?

"That was the very first time I made a man disappear"… pic.twitter.com/Z4YbTezjtS

Is Marty aware there's no statute of limitations on murder?

The Columbus Police Department is now investigating the claims to see if any of their cold cases match up.