Shane to return, Raw in chaos? 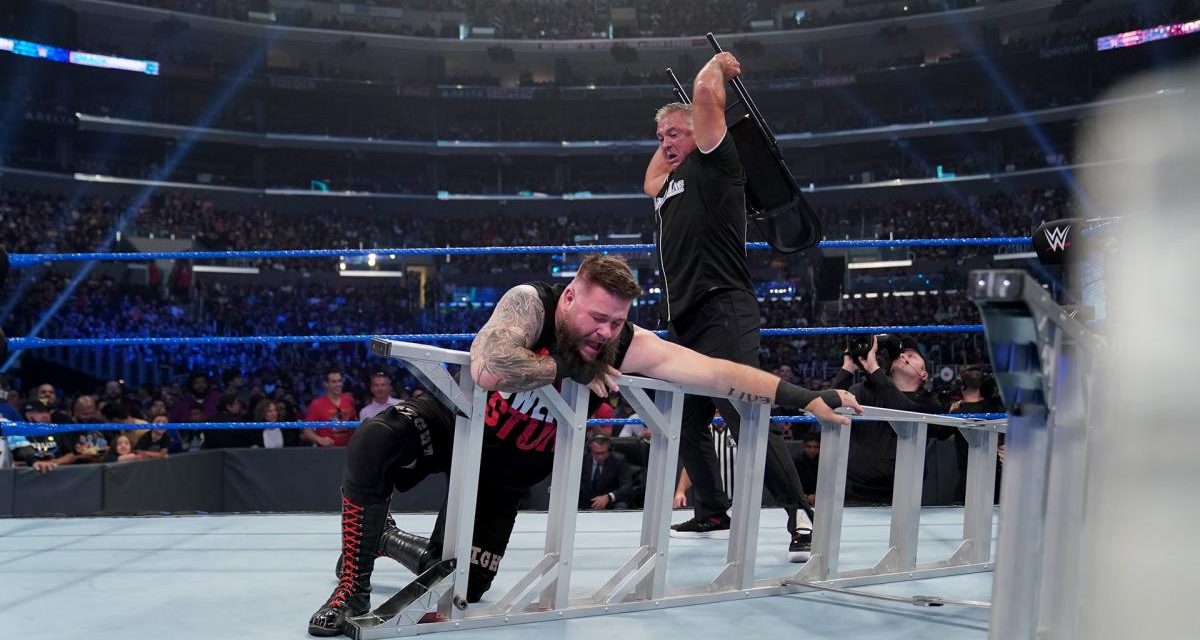 The WWE has announced that Shane McMahon will be appearing on Raw tonight.

Fans last saw Shane lose to Kevin Owens in that “career-ending” ladder match on the premiere of WWE on Fox.

There is no word on what Shane’s role will be but it might be to announce the location for SummerSlam.

There is word, however, on how the Raw tapings are going today. The WWE is filming two episodes back to back at the Performance Center.

Sportskeeda reports that the situation is being described as “totally unprepared” and “chaos from the top.”

A source has told them: “The shows will happen and air but there’s no attainable goal of quality because everything is decided under the pressure cooker of it all coming down to the very last minute.”

It is also rumored that a new stable could be making their debut on Raw tonight intending to make an impact on the WWE and its management as per their storyline.

On tap for tonight’s show is:

Apollo Crews and MVP squaring off for the United States Championship while champions Asuka and Drew McIntyre address Bayley and Randy Orton.