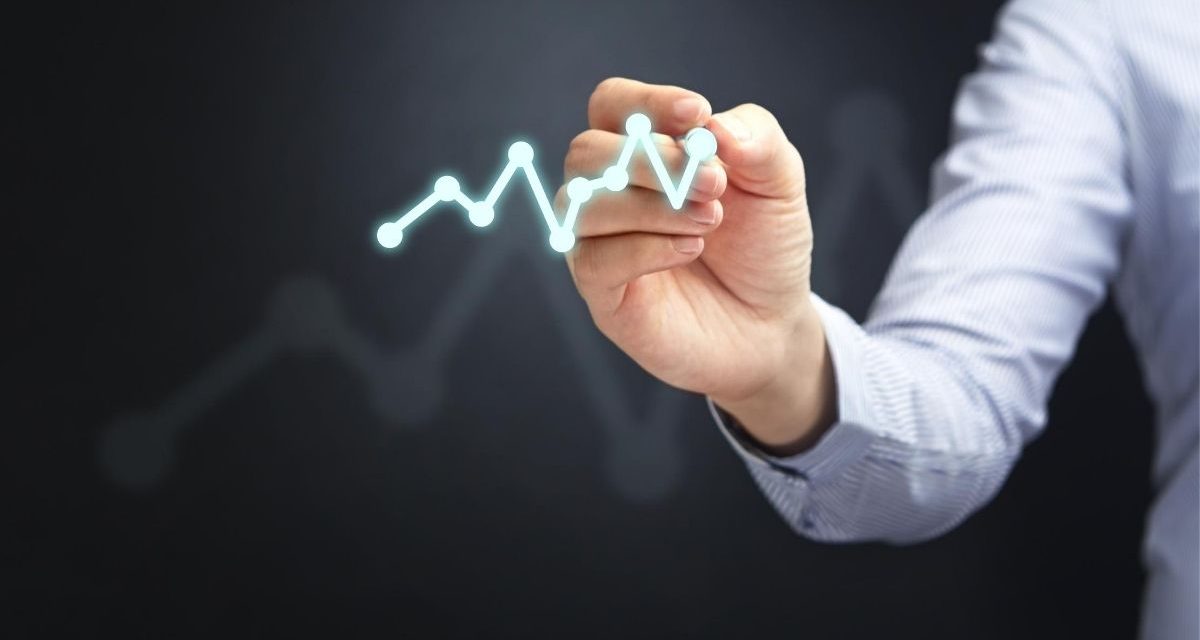 Lightshed, a research firm that provides insights to investors has released a report on the WWE as a brand and a company. Brandon Ross, Richard Greenfield and Mark Kelley prepared the report. On the whole, they don’t recommend buying the stock at the present time for a variety of reasons listed below.

“There are still simply too many critical questions surrounding the company for us to recommend the stock, which is trading at 11.2x our 2021 OIBDA estimate of $324mm. Chief among these is WWE’s creative direction and whether we will ever see a significant rebound in ratings, even in a post-COVID world. WWE’s television engagement is more crucial than ever, as we see a potential domestic devaluation in sports rights coming, particularly as WWE’s current partners look to rationalize their sports rights’ portfolios. Also, while aspects of this company’s growth strategy remain cloudy, one thing we do know is that Vince McMahon views WWE simply as a content studio for third parties. With all this in mind, another recent ratings dive for Raw and SmackDown gives us trepidation, especially following the ousting of Paul Heyman, the head of Raw creative. With so little fresh content, let alone sports/live content, we have been surprised WWE ratings have not improved. Now, with the NBA and NHL returning, we fear ratings could take another leg down.”

“But at the end of the day, the company eats on its Raw and SmackDown television contracts. The domestic renewals for Raw and SmackDown were a financial game-changer for the company. And the reason the stock crumbled is because international deals did not follow the same trajectory and came in net down from the last round – despite the gaudy social media figures.”

“This is not changing anytime soon. We do not see a clear path to better economics than the TV ecosystem is providing for WWE content or for any sports or sports-like content. Perhaps the tech giants will one day get more deeply involved in the arms race for live sports / live entertainment and precipitate an accretive model change. But more than likely if they do get involved at all, it would also be to compete for the exact or similar programming that WWE is providing today.
In the meantime, we have doubts about traditional cable networks, including the current partners’ willingness to pay higher prices in the next round of negotiations. The MVPD ecosystem is in true decline. We estimate 74-75 mm subscribers at the end of 2020 falling to 60 million at the end of 2022, when WWE will begin negotiations in earnest on its domestic deals. The affiliate base supporting these deals is in trouble.”

“The content has not resonated. Ratings have been disappointing essentially since the current deals were inked. Declines in television viewership have been part of the problem, but sports / live have held up better than the rest of the ecosystem. And, one of the reasons the current partners were willing to pay is that WWE itself was holding up much better than the rest of TV (FOXA also fortuitously sold most of its assets to Disney and WWE fit with its programming strategy).
Ratings are likely set to decline further as sports returns, especially with the NBA coming back on Thursday night. WWE has had a sustained period with less live competition and that is coming to an end.”

“One of the largest problems we have identified is an inability to create new Superstars. Every era of WWE wrestling has been defined by some key stars at the top. Recent years have been bereft of that star power, with Roman Reigns the closest but never on that same level. More broadly, there really has been very little younger talent that have broken through at all on their way to replenishing even the middle level of stars in the men’s division. This has made the company more susceptible to injuries / absentees of major stars. Much of the talent with drawing power is aging. And, the big draws for major events have been in bringing back even older wrestlers such as Goldberg and The Undertaker. That is a band-aid, not a long-term strategy.”

“Our estimates for 2020 and 2021 are above the Street, which we believe does not fully appreciate WWE’s pandemic cost structure. In reality, the company will likely have higher EBITDA this year than it would have without the pandemic and associated cost cuts. Given the uncertainty surrounding this company, especially when it comes to its key content, we believe the current 11.2x multiple on our estimates is appropriate. A rebound in ratings and/or a clear plan to improve on the issues we have laid out above would make us much more constructive on the stock.”