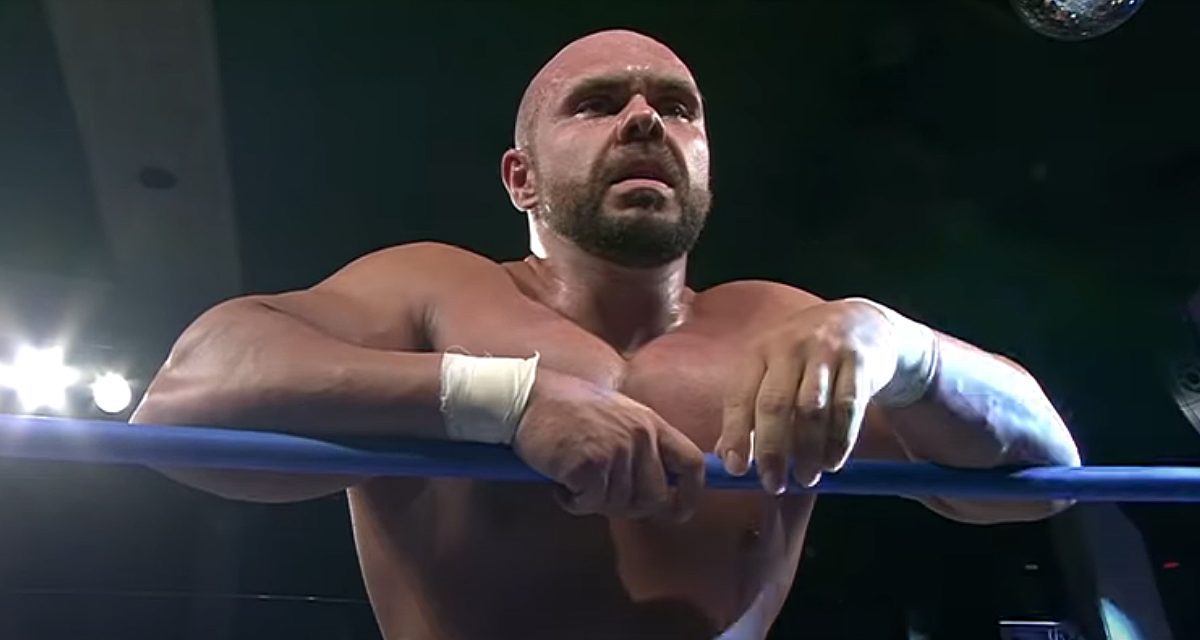 Former Impact star Michael Elgin has released a video on his YouTube channel in which he talks about the allegations made against him.

“What I can say is that in 2011 I did share a hotel room with a girl and I did share a bed with a girl but what has been left out is there were four other people in the room,” said Elgin admitting he asked the girl to come closer or have sex with him at the time. “All I remember is her saying no and me going to sleep.”

Elgin claims the other wrestlers found out she turned him down and ribbed him about it for months.

“I don’t know what else to say about that,” said Elgin closing the book on the incident. “I have made many mistakes in my life but never ever would I do anything to try and force anybody to do anything.”

Concerning a photo of his penis he is accused of sending a female wrestler he says he thought the incident was over as he apologized at the time and that apology was accepted. He says the women asserted it wasn’t a “big deal” to her as he did apologize back in 2016.

“It is not me. I don’t know if I was drunk and sent an image you can find online because I didn’t want to send mine. I don’t what happened,” he said.

Elgin states since the allegations have surfaced he has soured on wrestling and he is selling all of his collectibles.

“I don’t want my son idolizing wrestling like I did and giving 17 years of their life to it to not be heard out by anybody,” said Elgin stating he has spent his son’s college fund already to put false claims to rest and he will be releasing more videos in the future.