Smackdown: Tribute to The Undertaker 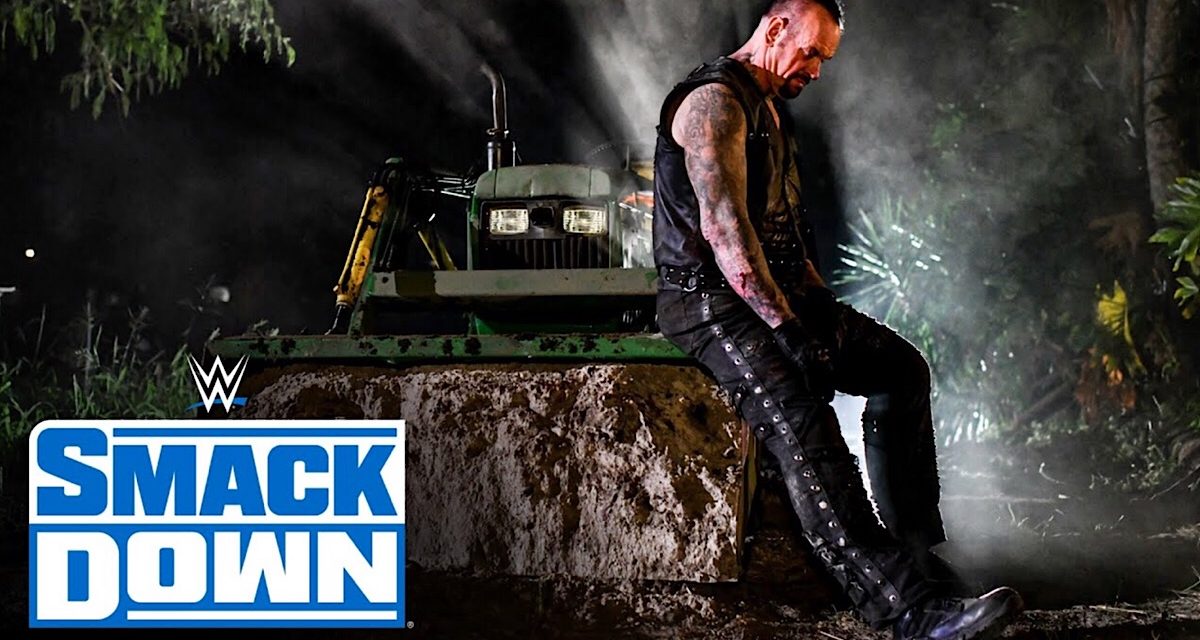 Smackdown continued its weekly action while honoring the legendary career of The Undertaker. The WWE Network docuseries “Undertaker: The Last Ride” revealed Mark Calloway’s decision to retire from wrestling indefinitely. Speculation and doubt has continually surrounded The Undertaker’s final chapter. However, Friday’s heartfelt homage signalled the “final nail” in the Deadman’s storied career.

Smackdown opens with an epic tribute package to The Undertaker. A montage of moments and shots highlight his 30-year legacy. The Smackdown roster fills the stage chanting, “Thank you Taker.” 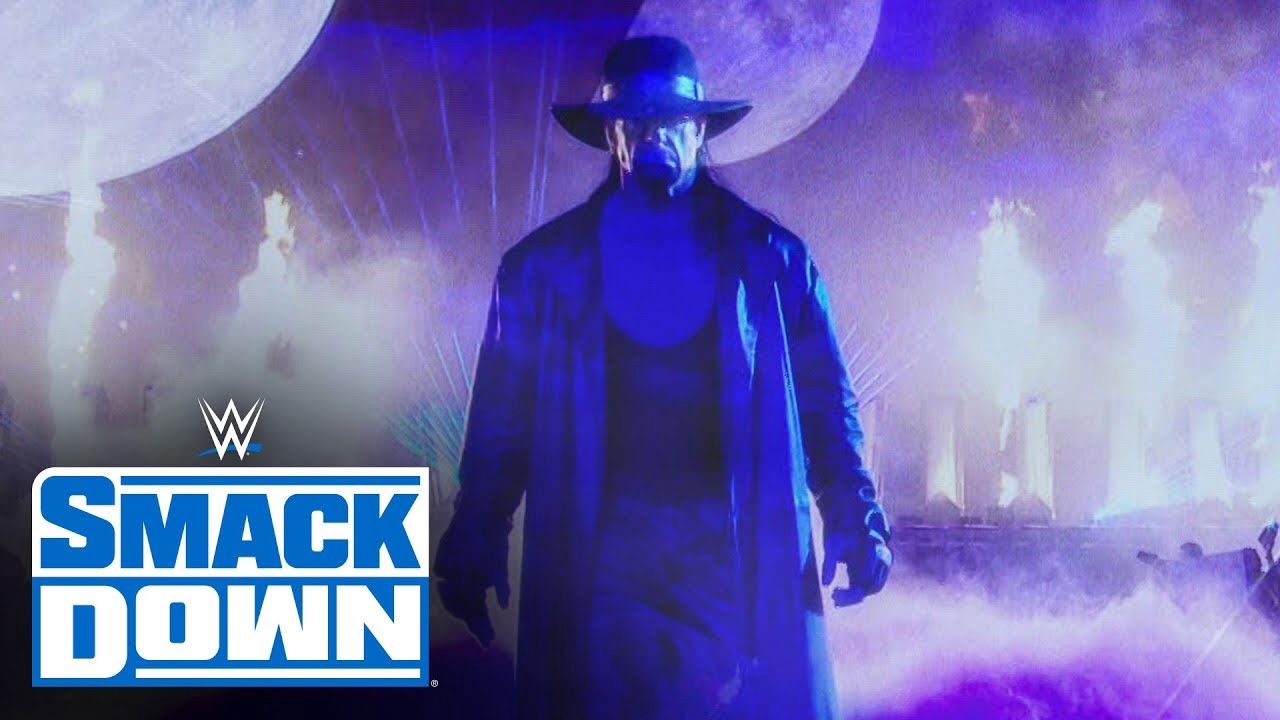 Highlights of the 1990 Survivor Series match relives The Undertaker’s debut. Of course, the memory is incomplete without the infamous commentary call, “Look at the size of that hamhock!”

Filling Smackdown’s first half, Wrestlemania 36’s Boneyard Match replays in its entirety. In The Undertaker’s final match, he battled with an all-time-great AJ Styles before literally riding off into the sunset. Not a bad cap to his career!

Unfortunately, King Corbin appears in the ring while killing the nostalgic vibe. Corbin calls The Undertaker “An old bag of bones…a shell of what he used to be.” He accuses ‘Taker of kissing Vince McMahon’s ass and stealing money from the WWE. Thankfully Jeff Hardy attacks the King from behind before commercial. Admittedly, King Corbin has evolved into an absolute heat magnet on the mic. Hardy is interviewed backstage and explains his actions, setting up a match with Corbin for later in the night.

Sasha Banks and Bayley join ringside for commentary. The winner of this match faces Bayley at Extreme Rules for the Smackdown Women’s Championship. 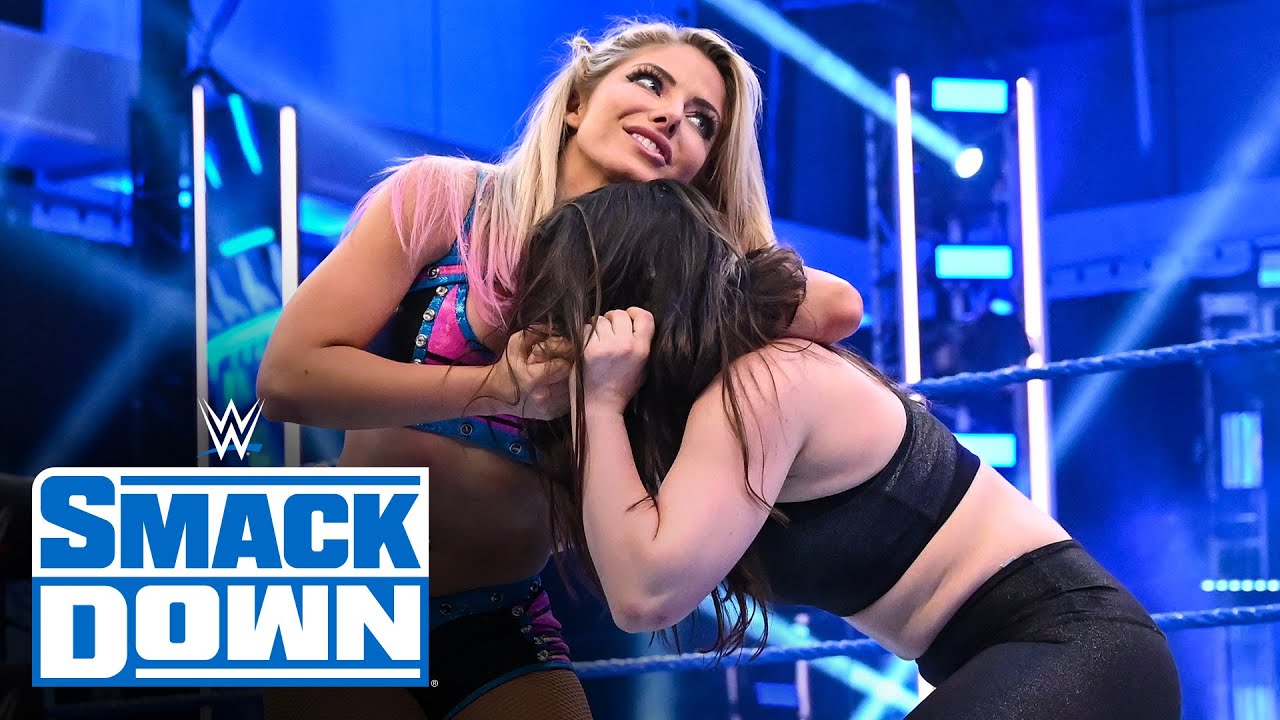 Partners Bliss and Cross team against their opponents before Cross attempts a sneaky rollup. They respectfully lockup until Evans and Brooke return. Brooke hits the corner double-spring elbow on Bliss and the same to Evans. She scales to the top and swantons Evans; the pin is broken by Cross. Bliss attempts “Twisted Bliss” but it’s countered by Evans’ knees. Evans delivers the “Woman’s Right” to Brooke and is rolled up by Cross for the victory. Cross becomes number one contender while celebrating with her friend, Bliss.

The match started rocky, but it eventually picked up. The four women displayed their agility and athleticism in a semi-clustered bout.

Big E works down Miz and hits a big splash onto the apron. Dorado flies around Cesaro before he tags in Nakamura, then Morrison. He knocks Kingston to the floor while his team works against the New Day member.

Back from commercial, Miz is holding down Kingston. The latter hits a tornado ddt and crawls towards Big E before Nakamura takes out both. Kingston finally makes the tag to Metalik who knocks down all of the opposing team with partner Dorado. The referee loses control as New Day, Nakamura, and Cesaro brawl to the back. Metalik hits a springboard elbow on Miz for the win. The luchadores structured this bout with a breakout performance.

King Corbin is interviewed backstage. Even he is taking shots at Hardy’s real-life vices. Braun Strowman approaches the ring before commercial. 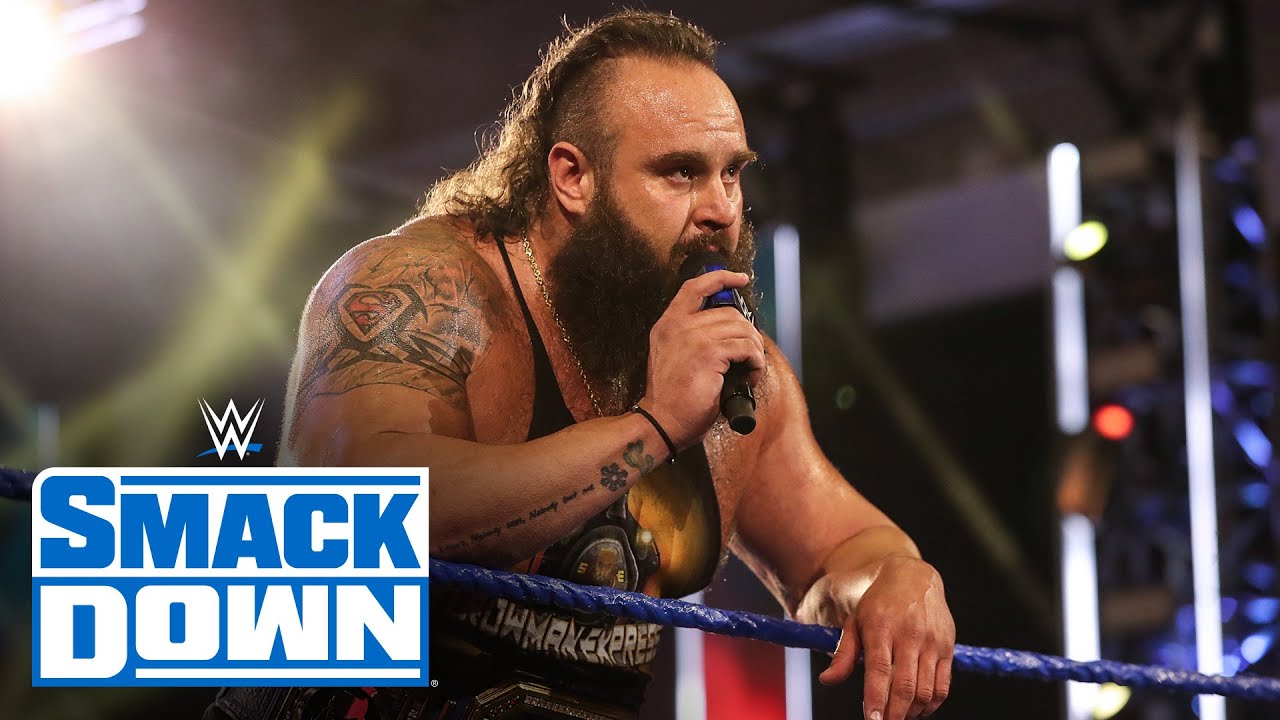 Strowman recalls his initial encounter with Bray Wyatt. He tells the story of Wyatt and the snake: a swamp snake repeatedly bit Wyatt while the man maniacally laughed. Strowman admits his love for Wyatt’s evil powers. He then challenges Wyatt for a match in the swamp at Extreme Rules. Strowman laughs along with Wyatt’s recorded hackle before the break. What an odd episode of WWE: Story Time.

Corbin immediately floors his opponent. He keeps Hardy down with strikes and forward pressure. The fight heads ringside as Hardy whips the King across the announce desk. Hardy attempts the “Whisper of the Winds”, but Corbin dodges. He mocks the Deadman’s famous kneel before the break.

The Smackdown roster surrounds the ring “to support Jeff Hardy and his fight for the honor and name of The Undertaker.” Apparently, Corbin’s parody struck a chord with these guys. Corbin has control and smushes Hardy’s face into the plexi-glass. Hardy powers up and delivers some blows to his opponent. Corbin hits the “Deep Six” sending Hardy to the outside. Corbin tries to tackle Hardy but runs into the steps. Hardy rolls the King inside and hits the “Swanton Bomb” for the pinfall victory.

Corbin attacks Hardy after the match, but Big E comes in with the save. Braun Strowman enters with a powerslam, and Matt Riddle hits the “Floating Bro” as Hardy, The New Day, Strowman, and Riddle celebrate the career of The Undertaker to end Smackdown. 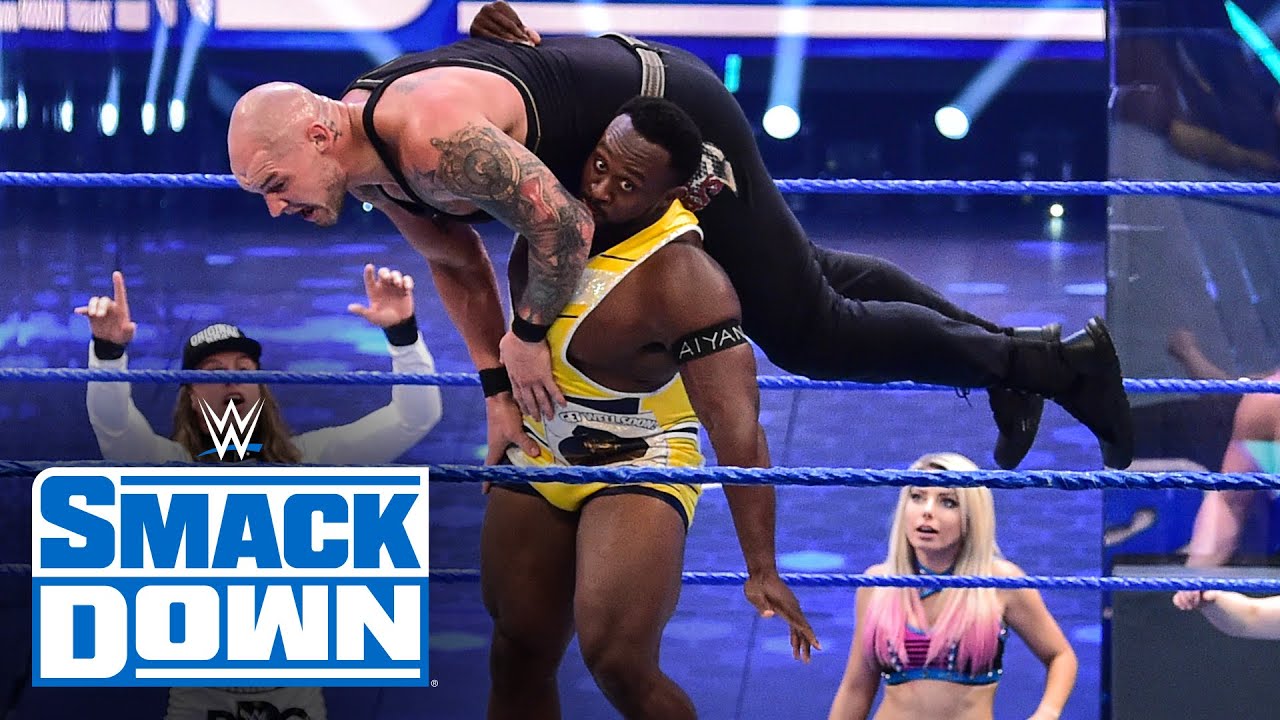 King Corbin gets his comeuppance.

18 years ago, The Undertaker kick-started the singles career of Jeff Hardy. Closing out “Tribute to The Undertaker”, Hardy returned the favor.

Accompanied by three average matches, Smackdown reused and replayed multiple clips from “The Last Ride” and footage we’ve all seen before. They meant well though.