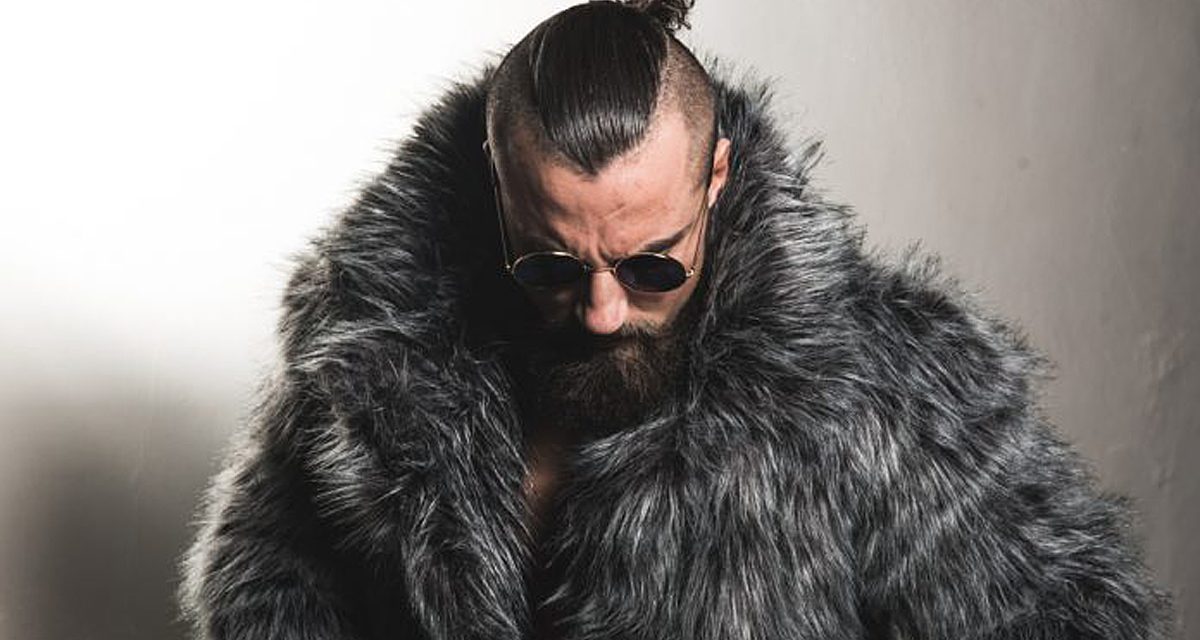 Marty Scurll is responding to accusations made against him.

A woman has claimed that Scurll sought sex from her when she was 16 in 2015 at an IPW after party. She says she was drunk, was going to go back to her hotel room with Scurll but her friend wouldn’t give her the keys as she was concerned. She ended up giving Scurll oral sex.

Scurll has released a statement.

“Although I truly believe that our encounter that evening was consensual and the fact that the encounter was legal; is almost not to the point. I understand that she now views our encounter as a part of a bigger problem within the wrestling community,” he wrote.

Scurll stated he is concerned that she is a fan and feels unsafe in the community and implored people to refrain from attacking her on social media.

“She has a right to her voice and it is our responsibility to listen,” he wrote.