Carter Mason is living his childhood dream with Catalyst Wrestling 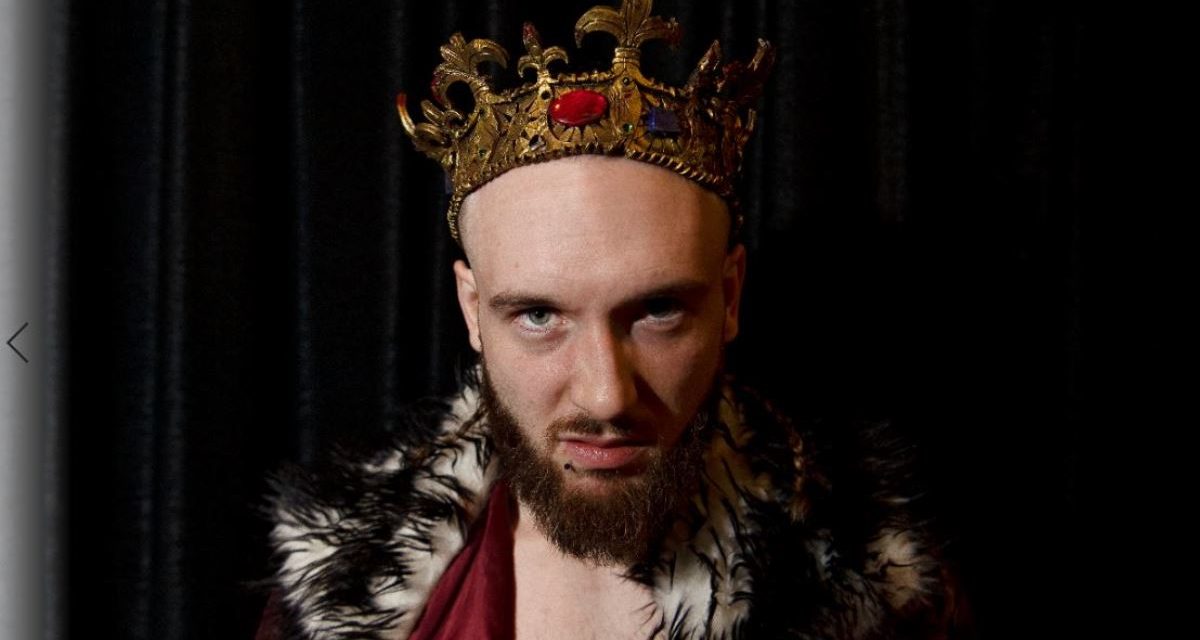 Few wrestlers are as proud and passionate about their careers as Carter Mason. He has wrestled all over the world yet he chose to make Ontario his main battleground. Now, “The King of the North” hopes to make an even bigger name for himself as he wrestles for New York-based Catalyst Wrestling.

According to its official press release, Catalyst Wrestling (formerly Capitol Wrestling) is a hybrid wrestling company. Its style of wrestling product is meant to combine modern storytelling, the ‘do-it-yourself’ philosophy of independent wrestling, and a larger-than-life atmosphere. This combination couldn’t be more well-suited for Mason, who has wrestled all over Ontario and is looking to expand into other markets.

When Mason wrestles, one can see the passion and dedication he has for his craft. He’s a jack of all trades sort of athlete, capable of excelling in any style against virtually any challenger. That love of wrestling stems from him growing up as a wrestling fan. But he wasn’t drawn to wrestling for the same reason most fans are, be it the cheering fans, the athleticism or because wrestling an escape from the doldrums of reality and the idea of living vicariously through the heroes. For him, it was something… more. 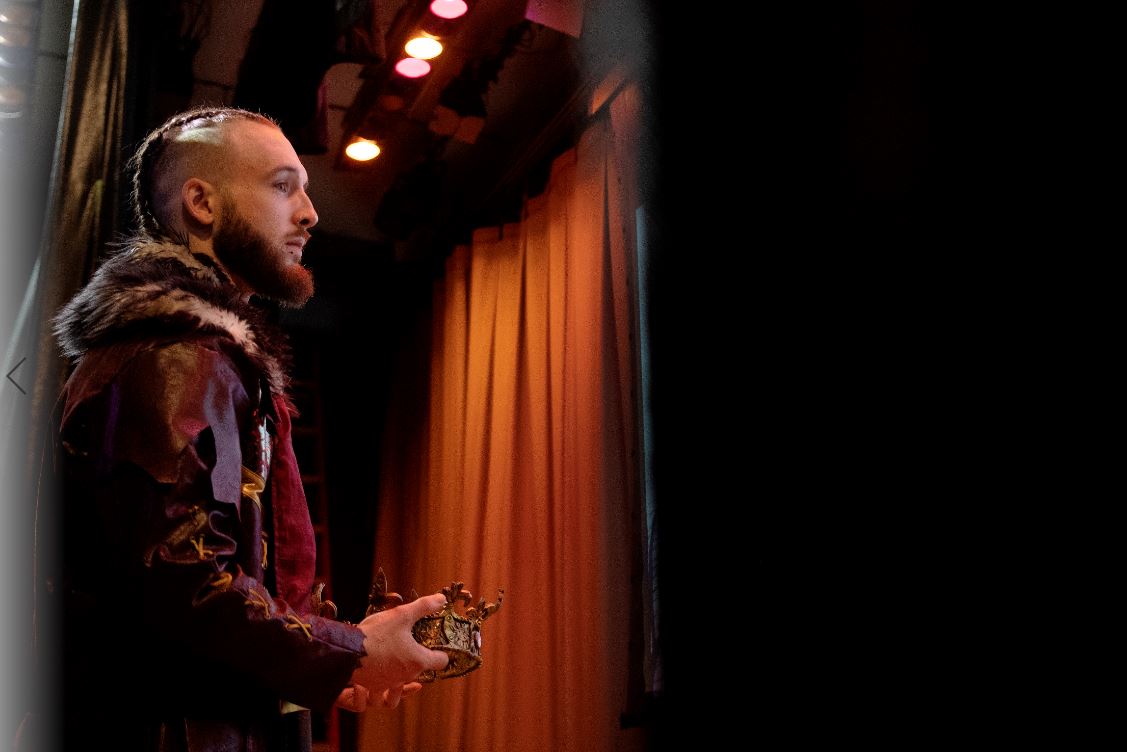 It was a combination of fate and the desire for joy that caused the Torontonian to flip back to a wrestling show. He had one of those old TVs on which one had to flip through all the channels in order to land on something to watch.

“Something instinctively told me to turn the channel back, go back to check that out,” the 31-year-old Mason told Slam Wrestling. “As soon as I saw it I was hooked. I was so happy, so joyous. I think we [wrestling fans] collectively discovered it when searching for that joy, that happiness that one gets when seeing and hearing thousands of people screaming and cheering.”

That joy turned into a professional dedication, a desire to become one of the heroes he had seen on TV. So Carter began training to become a wrestler himself, first learning with Johnny Devine. When he began, Mason was much smaller than the other trainees and weighed only 111 pounds. Because of that small size, he was targeted by the trainees and trainers, to see if he truly had the guts to be a wrestler.

“I took beatings from everyone. [Johnny] Devine expected me to quit. But I didn’t. I kept coming back. That training taught me toughness, strong will, determination and very strong fundamentals.”

That training helped him bulk up to 170 pounds and set him on the path to achieving great success on the Ontario wrestling scene. Inspired by wrestling greats Chris Jericho and Eddy Guerrero, Mason traveled all over the province wrestling for companies such as Barrie Wrestling, Lucha TO, and Smash Wrestling. He had many great matches along the way, including a very personal match against Lionel Knight.

But out of all the matches and feuds he’s been involved with, his biggest and best was against Ontario wrestling veteran Tyson Dux. The two of them had year-long feud that extended into various different companies. One of them was so good that it put Mason on Smash’s radar for the first time.

“We were at a split show between Lucha, Smash and a show put together by Vampiro. Me and Tyson were the only non-lucha guys there. I don’t know what happened, but halfway through the match the fans came to their feet and didn’t sit down. Afterwards, Vampiro stopped the show and got a mic and said it was the best match he had ever seen. He even compared it to Dynamite Kid versus Tiger Mask. I was so proud of what we did that I spent months driving from Toronto to London just to train with him, and no one else.”

Mason’s biggest moment of joy came from WWE, when he was brought on as an extra during SummerSlam weekend in Toronto in 2019. Owing to his close friendship with WWE’s Lince Dorado, Mason was invited to WWE to do be part of two big shows. First, he appeared on the NXT show before SummerSlam and was put through a table. Then on the RAW after SummerSlam, he wrestled the Viking Raiders alongside fellow Torontonian and Smash Wrestling promoter Sebastian Suave. Even though Mason and Suave lost a relatively one-sided contest, Mason was happy to be there all the same.

“I was told by hundreds of people what to expect, all of them were wrong. It was fun and serious, laid-back and professional. I was treated incredibly. All of us were treated with respect before and behind the camera. It couldn’t’ve been better.”

No matter what happens, Mason is proud to be a wrestler and is dedicated to his craft. That dedication was put to the test when he was diagnosed with a serious illness. But he overcame that difficult time in his life and still managed to continue doing what he loves. His commitment to what he loves is nothing short of inspiring.

“Doctors told me I’d never wrestle again, that my (wrestling) life was over. I thought I’d never be able to make it back. It was quite a journey. I saw maybe ten doctors, all of whom gave me wrong diagnoses. Finally, a lot of rehab and physio, and the worst muscle release you’ll ever experience in your life, after eight months, I was given clearance to return. I still have to take consistent care of myself on a regular basis, but it’s worth it.” 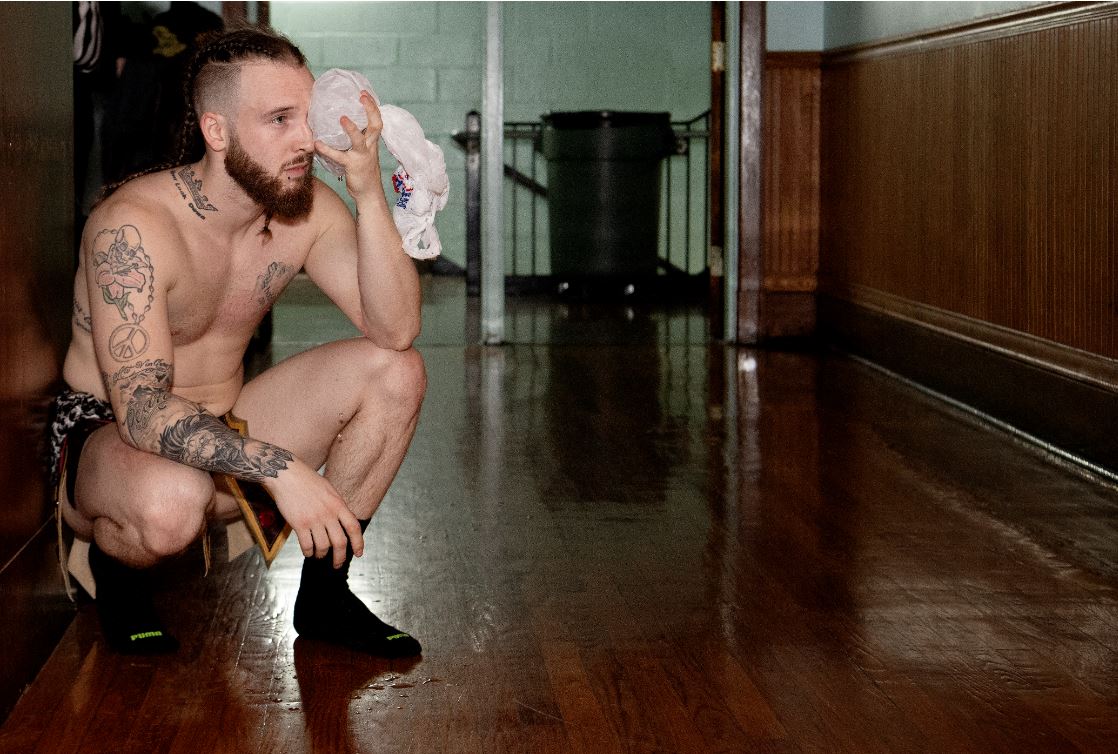 Although most of the independent wrestling scene is on hold right now due to the ongoing COVID-19 pandemic, Mason is remaining positive. As soon as shows become available, he believes Catalyst Wrestling will be a big hit.

“If you want to see some of the most dedicated, passionate wrestlers on earth that’ll never phone it in, whether they’re the wrestlers or anyone else in the company, we are for you.”