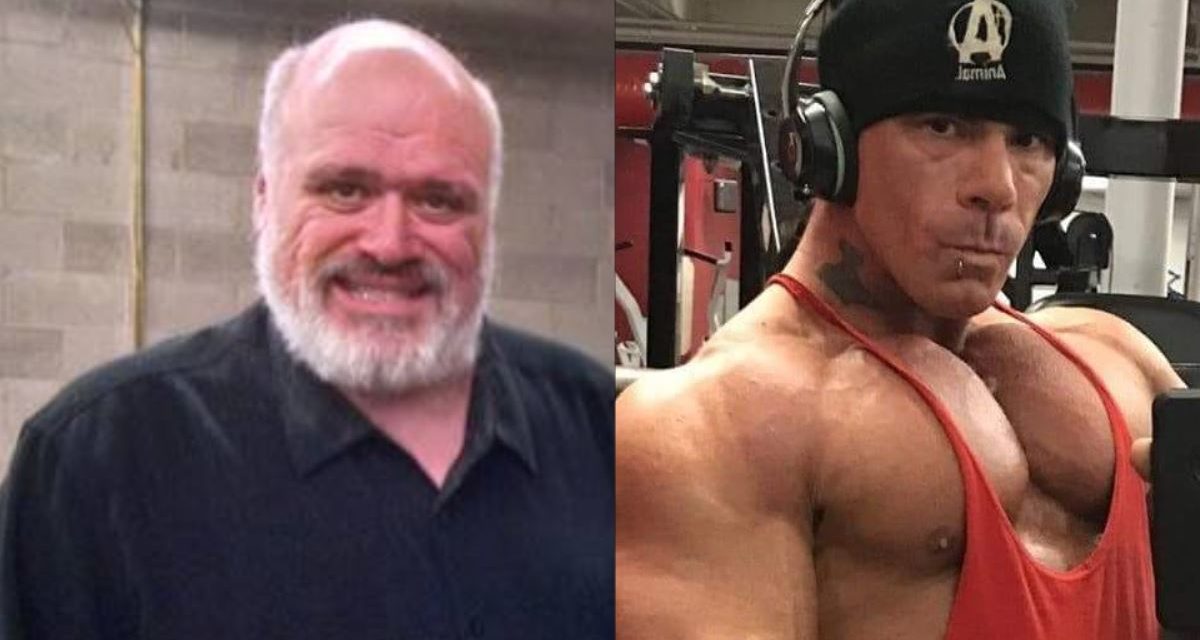 The Pittsburgh Independent Wrestling scene lost two of its most well-known faces over the past week.

First, on May 28, “Gentleman” Joe Perri, a promoter, referee and manager who began his career in the early 1980s, succumbed to cancer after a two-year battle with the disease.

According to long-time friend Shawn Fitzgerald, a.k.a 30-plus referee Shawn Patrick, Perri was a security guard, pizza-maker and bus driver who would specifically find jobs that allowed him to attend professional wrestling shows on the weekends. Perri would work all over as a referee and manager of “The Gentleman’s Club.” For the past decade, Perri routinely worked as a manager, spot-show referee and then later Commissioner for Pittsburgh’s Keystone State Wrestling Alliance (KSWA).

Perri was one of the most well-respected and admired members of any Western Pennsylvania locker room. He hugged everyone and always asked wrestlers about their lives outside of the ring. KSWA Owner Bobby (O) Orkwis wrote on his Facebook page: “The KSWA Wrestling family is deeply saddened at the passing of one of our own, Gentleman Joe Perri. Joe had a long & successful wrestling career wearing many hats, specifically with many roles in his longtime KSWA tenure which led to his well-deserved induction into our Hall of Fame. Although Joe was my colleague & sometime foe in the KSWA, more importantly he was my friend away from the ring. We will miss Joe. I will miss him.”

Perri helped many people get into the local wrestling scene, including ring announcer Adam Montgomery and referee Bobby “Potter” Piskor, but Joe was most proud of introducing his only son, Mike Perri, into the wrestling business. As “Jimmy James,” Mike Perri was worked hundreds of events of the past 15 years.

Joe Perri, 61, is survived by his girlfriend of 24-years, Cindi Klein, son Mike, as well as his daughter Julia (Jim) Straka, and his granddaughters Jillian and Justi. Funeral services are private. 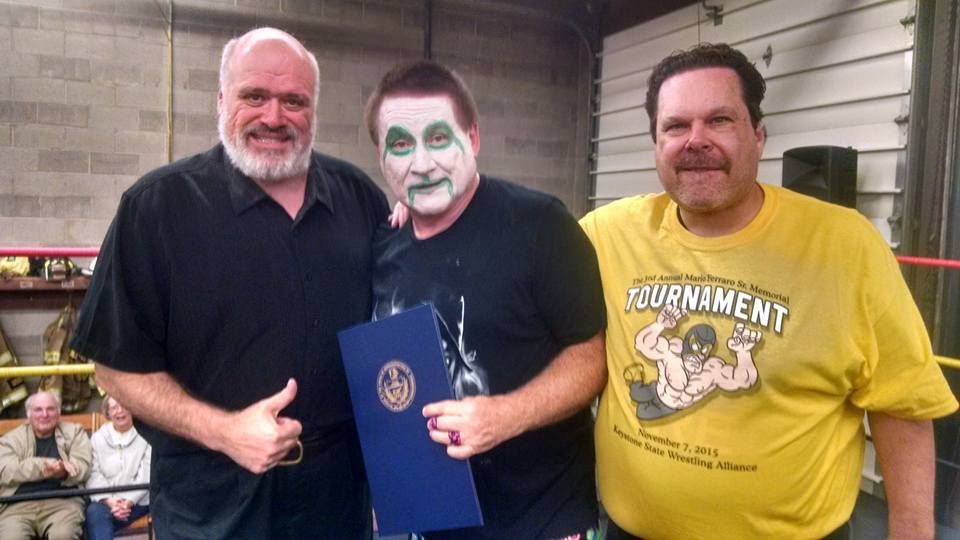 Michael A. Runco Jr. was best known as “Michael Blade” to wrestling fans throughout western Pennsylvania. A city of Pittsburgh native, Blade had wrestled on cards for 30 years. “He once wrestled on a show as ‘Lord Zoltan, Jr.,” noted the real Lord Zoltan, Ken Jugan, in a text message.

Blade was found unresponsive at his home on Saturday, May 30. He had battled a form of cancer in recent years; however, friends don’t believe that was a factor.

Michael Blade was always in incredible-shape, and participated in National Physique Committee (NPC) body-building contests, as recently as 2019 in Pittsburgh. One of the area’s most intense competitors, Blade was also known for making wrestlers laugh. 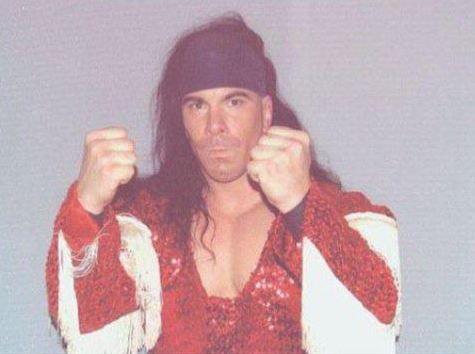 Michael Blade in his wrestling heyday.

“Michael Blade was one of the craziest guys I have known,” said David Younkins, (T-Rantula), who promoted shows under the Far North Wrestling (FNW) banner for years. “I remember on a show, I asked hi if he would take a table over the top rope. He said yes, but added, ‘Make sure you take care of me if I get 30 stitches in my head.’ He didn’t, but he was ready to take it. I will miss him. He really loved the business.”

Michael Runco, 47, was a certified mechanic at Ford, and on the side, enjoyed work as a car detailer.

He is survived by an ex-wife, as well as his mother, Margaret Runco. Funeral services have not been announced.

Editor’s note: This story was amended on June 3, 2020, to clarify some details of Michael Runco’s life.