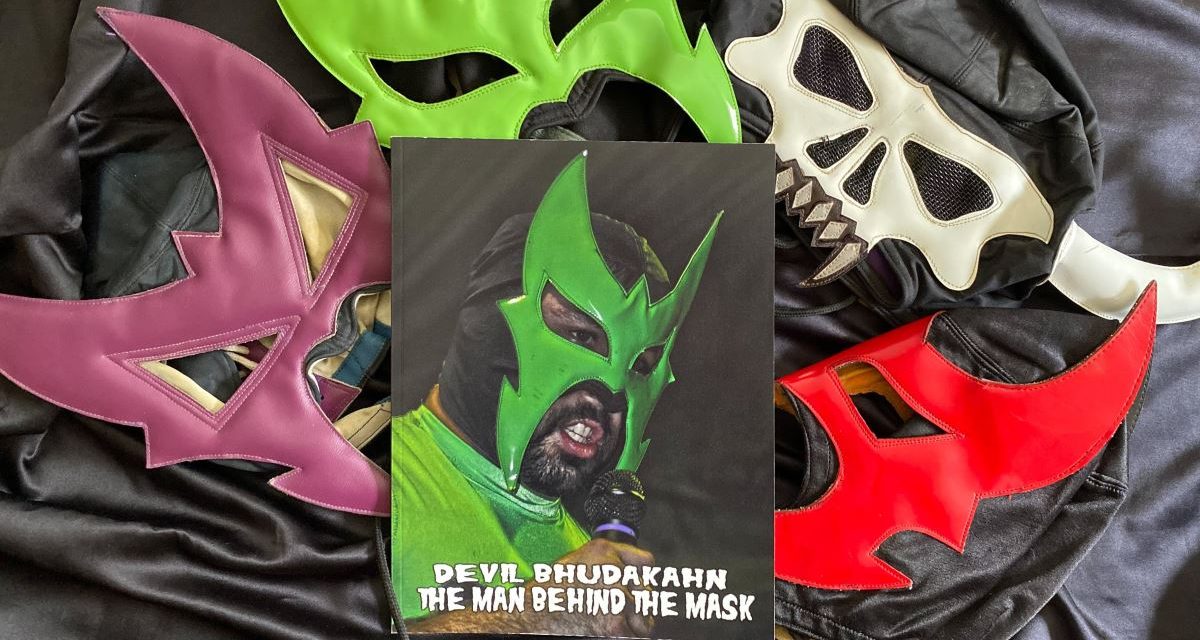 Devil opened the door to many young, traditionally “smaller” athletes to break out as major game players within the world of professional wrestling. He would go on to work all over the western Pennsylvania, Ohio, and West Virginia areas, while at the same time working two full-time jobs, and spending time with his wife and three kids.

For 13 years, I have had an extremely hard time saying those words out loud. I did not want to believe it. I put a lot of blame on myself for the events that led to that fateful day. I lost several years of my life thinking about what I could have done differently. I finally got the courage to stand up and look at myself in the mirror and scream “IT WASN’T MY FAULT!”

Suicide has always had a negative stigma surrounding it. With Devil’s untimely passing, people were quick to formulate their own opinions as to why, or how. I kept my silence until now.

Devil took me under his wing when I was 14 years old. He taught me how to become a professional wrestler and a referee. I traveled with him and documented each of his matches for his website that I managed. He was my mentor both inside and outside the ring. I leaned on him for a lot of advice.

In January 2020, I decided to write a memoir about Devil’s life. There are multiple reasons why I am doing this. The first is to educate the local professional wrestlers as to who is to thank for paving the roads that they get to work on. Secondly, to preserve Devil’s legacy for when my generation are no longer able to share their stories. And lastly, for my own personal growth.

When Devil passed away, I built up a lot of walls. I lost a lot of passion for the pro wrestling industry, and I lost my path. But, speaking up about my experience with suicide has helped me grow. It has allowed me to take a lot of pressure off of myself. It made me realize that I cannot be blamed for not knowing the pain that was growing inside of Devil. 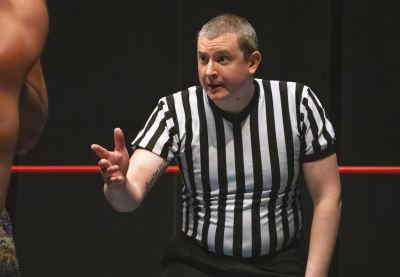 Devil Bhudakahn – the Man Behind the Mask is a self-published story written through the eyes of several Pittsburgh-area independent wrestlers, managers, promoters, referees, and bookers. It is 64 pages filled with results from Devil’s career, personal stories, and many photographs. Devil played a very important role in the local professional wrestling scene and touched so many people’s lives that I wanted to share their stories as well as mine.

When Devil broke me into professional wrestling, he did it for free. So, in return I do not want to profit off of this memoir. I am donating all of the proceeds from the book to the National Suicide Prevention Foundation (suicidepreventionlifeline.org).

Working on this book has led me to reconnect with so many people I have not spoken to in a long time. I am very grateful and am extremely proud to share Devil’s story, as well as my own story of healing. People are affected by suicide every day. Do not be afraid to speak up when you’re down. Someone is always willing to listen and lend a helping hand.

Buy Devil Bhudakahn – the Man Behind the Mask

Robert Piskor, better known as Bobby Williams, is a referee/pro wrestler from the Pittsburgh area. He can be reached at [email protected].