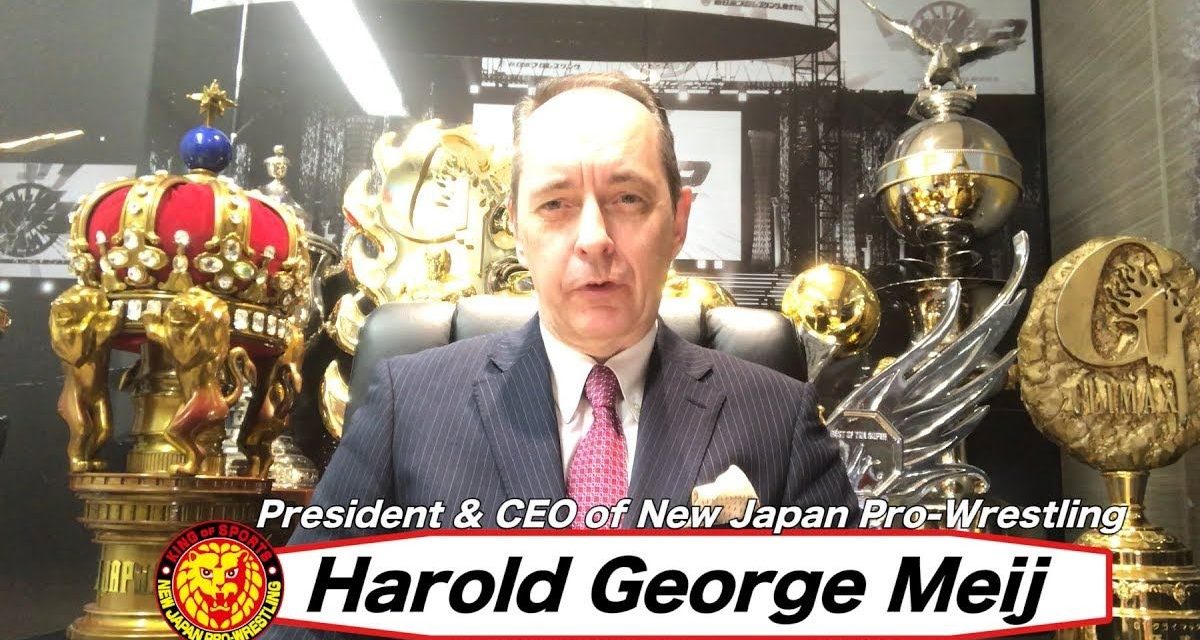 NJPW could be renewing full-time operations in Japan sooner rather than later.

On Monday, Japanese Prime Minister Shinzo Abe lifted Japan’s state of emergency order which opens the door for many businesses to reopen.

Sports and concert venues will be allowing spectators on July 10th. At that time venues will have a cap of 5,000 or 50% of their capacity.

The Nippon Professional Baseball league, Japan’s top baseball association, will begin playing games on June 19th. Their current plan is not to include fans but that could change.

All Japan, NOAH and other promotions have been staging empty arena matches while NJPW has axed all of its shows up to June 6th.

Harold Meij, the president and CEO of NJPW, issued a statement on May 13th.

“NJPW hasn’t staged an event since February 26th and we are not actively staging events at this time. We at NJPW know how disappointing it is to have to cancel events and I personally would like to thank all of the fans for their continued support in the challenging times,” he said.

Meij’s roadmap to returning to live events would start with empty arena matches and no fans in attendance.

“This step will be taken when and only when the state of emergency restrictions are lifted, the new number of coronavirus cases declines and when matches can take place in a properly disinfected and safe settings,” said Meij.