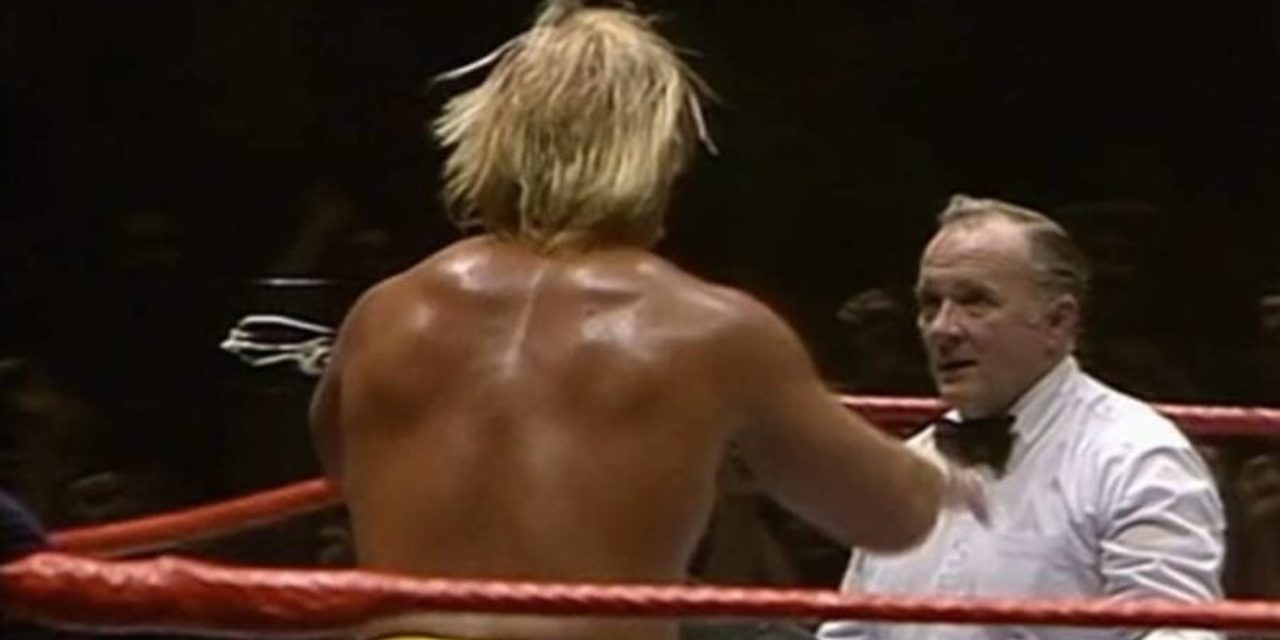 Try this for a “Where were you when?” moment: Hulkamania is born as Hulk Hogan defeats The Iron Sheik at Madison Square Garden. Were you watching? In the audience? Perhaps even ringside? Well, John “Jack” Lotz, who passed away on April 17 at the age of 86, found himself right in the thick of the action as the referee for that contest, and more of the then-WWF’s most formative matches. He even parlayed his skills into some on-screen roles for some of film and TV’s most revered productions.

Lotz was born in 1933 in Yonkers, NY, where he lived his entire life. Prior to his career in the ring, he worked in some hard-nosed professions: working assembly for Otis Elevators, and driving trucks for Yonkers Butter and Egg. He followed this with a three-year tour with the U.S. Navy, serving in the Korean War from 1951-1954.

Sal Anthony Corrente, author of Bruno Sammartino: The Autobiography of Wrestling’s Living Legend, remembers Lotz as a friend of his father’s, Salvatore Corrente. The elder Corrente was head coach at the Yonkers Police Athletic Boxing Program, and it afforded the chance for him and Lotz to cross paths and strike a friendship. His son remembers that Lotz was “well-liked around our town of Yonkers … and well-liked by the wrestlers.”

Lotz’s work as a referee for the New York State Athletic Commission (NYSAC) spanned 33 years, and, as he was a central figure in New York during a time when the regional nature of wrestling was still in place, he was the go-to guy for much that transpired between the ropes at Madison Square Garden.

George Ward, a long-time Inspector for the NYSAC, remembers Lotz as “a great man and ref, and a good friend of the NYSAC.” Perhaps hearkening back to Lotz’s early non-nonsense working life and military training, Ward recalls that he was “always willing to work, and worked some of the best pro wrestling bouts ever.” 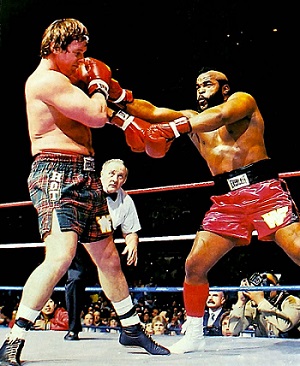 He also reffed matches in each of the first three WrestleManias. Who knows what Lotz may have thought about refereeing the boxing match between Mr. T. and Roddy Piper at WrestleMania 2, but it did give him a chance to stretch his legitimate boxing refereeing credentials.

Corrente also has vivid memories of encountering Lotz at the Garden not long after Larry Zbyszko had turned on Sammartino. “When I saw Jack I asked him if it was real or not,” Corrente recalls. “He assured me, just a teenager and a fan at the time, that it was real and that Larry had been very upset with Bruno. I wanted to be like Jack Lotz at the time; he was a big shot referee and a big deal to me. When I look back at those days who would have ever known that I would eventually be a referee and write a book with Bruno Sammartino, but I never forgot running in to Jack that day.”

It has been a particularly troubled week with deaths in the wrestling world, on top of particularly troubled and uncertain times, so Lotz’s name may not have run across as many headlines as it might have at other times. Still, Twitter allowed a space for both former referee Jimmy Korderas and Tommy Dreamer to share their thoughts.

“Sad to hear Jack Lotz passed away,” writes Dreamer, adding that Lotz “did many of my early matches.”

Korderas writes that he was “saddened to hear of the passing of former referee John L. ‘Jack’ Lotz this past Friday. He was a good, kind man. Always so nice. RIP good sir.”

While he was in the prime of his notoriety as referee, Lotz had another avenue to stretch his skills as Hollywood came calling. As Martin Scorsese put together his classic black-and-white vision of Jake LaMotta’s up-and-down career in 1980’s Raging Bull, Lotz found himself playing a very comfortable role as referee in the film’s match-up between LaMotta and Billy Fox.

The fact that Lotz makes his appearance in a tilt that in real life was marred by the revelation that LaMotta threw the contest purposefully, with Lotz having plenty of experience in watching over matches of fixed outcomes, is probably nothing more than coincidence. Still, it’s a good fit, and Lotz certainly brought authenticity to the part.

Lotz continued to find work in films, once again refereeing in a match during the film The Hurricane, featuring Denzel Washington’s turn as Ruben Carter, and then made a foray onto the small-screen with both stunt-work and an on-screen appearance in The Sopranos, among other productions.

Lotz is survived by Mary, his wife of 65 years, five children, 12 grandchildren and 13 great-grandchildren. All services are being held privately due to social restrictions, but donations in his memory are being directed to either the N.Y.S. Veterans’ Home @ Montrose, 2090 Albany Post Rd., Montrose, N.Y. 10548 or the Tower of Hope, 228 Park Ave. South, New York, N.Y. 10003.