G1 Climax 29 Night 15: Okada and Ibushi to face off in A Block finals 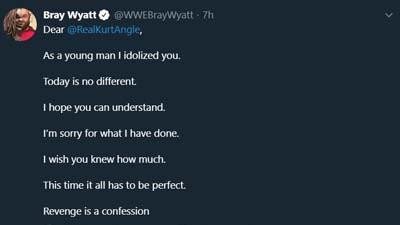 It is down to just two superstars in A Block. It will either be Kota Ibushi or IWGP Heavyweight Champion Kazuchika Okada who will be moving on to the finals of the G1 Climax tournament.

Following the action of night 15, all of the other A Block participants have been eliminated from the tournament.

Kota Ibushi was victorious over the Most Electrifying Wrestling in sports entertainment today, Zach Sabre Jr. Ibushi persevered all of Sabre’s stunning, dazzling and action-packed submission moves by just kneeing him in the face twice to win the match.

With Evil already eliminated due to Ibushi’s win, Okada was looking to move ahead of the Golden Star in points. It wasn’t an easy task though. Evil stopped a Spinning Rainmaker with a head butt to the heart and a running clothesline off the ropes. Okada kicked out of the attempted pin. Okada’s shotgun drop kick sent Evil sailing across the ring. A Spinning Rainmaker and a Rainmaker pinned Evil.

Sanada scored the win with a sneaky roll-up on Archer.

Fale is just too much muscle for Tanahashi tonight. He upsets Tanahashi with a roll-up of all moves.

Will Ospreay Versus Kenta

Ospreay obliterates Kenta with one of the most devastating Hidden Blades and Storm Breakers we have ever seen.