“Too many people today know the price of everything and the value of nothing.” – Ann Landers.

When I first began watching wrestling in Toronto, pay-per-view viewing here was like a good Uncle Elmer match — there was no such thing.

Until 1991, when the Viewers Choice service launched, the only way you could watch a wrestling pay-per-view was if you went to a bar or restaurant carrying it or a sports arena like Maple Leaf Gardens where I saw WrestleMania IV play out on its gigantic screens. 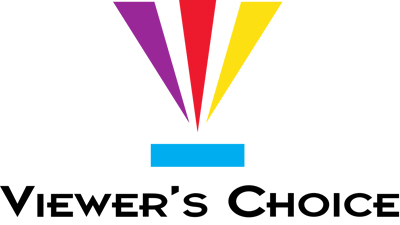 Just like Viewers Choice did in 1991, the launch of the WWE Network in 2014 forever altered the pay-per-view marketplace. If you are a WWE fan it doesn’t make sense to pay $60 per pay-per-view when you can sign up to the Network and get those monthly shows, old PPVs, original content and so much more for only $9.99 a month. Until they realized it probably wasn’t a bright idea to mock their fanbase, the WWE even openly ridiculed fans that were still paying pay-per-view prices for its shows. The WWE was committed to its new business model, following in the footsteps of Netflix and Hulu.

New Japan, Ring of Honor and Impact Wrestling recognized a good idea when they saw one and soon got the ball rolling on their own streaming services.

WWE Network: $9.99 a month for all content, including pay-per-views.

New Japan Pro-Wrestling: $12.00 a month for all content, including pay-per-views.

Impact Wrestling has replaced its former service with Impact Plus. The service costs $7.99 a month for all content, excluding pay-per-views. Impact’s four major annual pay-per-view events are also available to purchase on Impact Plus. Fans will receive three months of free access to Plus with every pay-per-view they purchase. 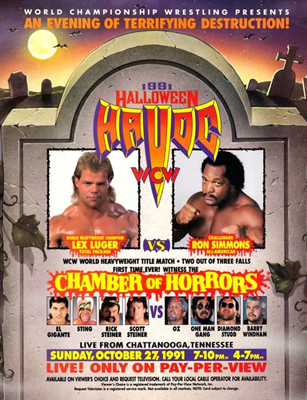 With all of that in mind, most fans have moved well away from the separate pay-per-view model. They are now used to WWE, NJPW and ROH’s way of doing things which is a one-size-fits-all subscription. It is why Impact’s model and AEW first’s pay-per-view offering, Double or Nothing, this weekend have become contentious topics for fans on social media and forums. In Canada, Double or Nothing is $49.99 on B/R Live and $34.99 on FITE.

For some, being asked to pay that much or perhaps more for a single show such as Double or Nothing is a step backwards and who can blame them for feeling that way? The streaming game has changed. WWE, NJPW and ROH saw to that with their all-in-one pricing model.

Paying that much for AEW’s Double or Nothing for those who already shell out for services that include pay-per-views can be a hard pill to swallow. While they want to throw their support behind the promising promotion, many are finding it hard to drag themselves back to a price point and a system they have moved on from.

One gets the reason why Impact and AEW are clinging to the old system. They need that influx of cash to support their promotions. One wonders though if they would get an even bigger, more permanent injection of capital by launching streaming services under the current model rather than trying to turn the clock back? 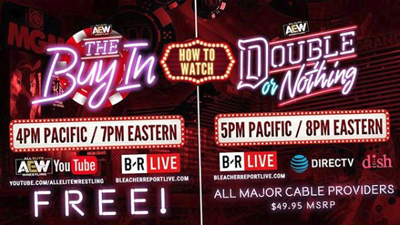 To make things rather more complicated for AEW, unlike WWE, NJPW, RoH or Impact, they don’t have a supporting library of work they can offer to sweeten the deal for consumers, at least not yet. Perhaps they should have teamed with PowerSlam Wrestling or one of the other indie wrestling companies or streaming services out there to fill out what could have been a very robust service? That subscription model would have been more attractive at least. 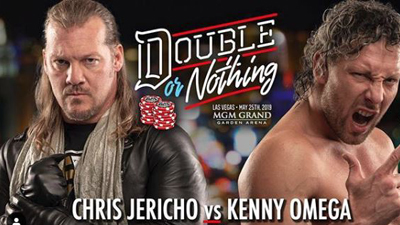 Perhaps the answer was to simply charge less for an unproven product that doesn’t have a track record beyond the talent’s spectacular work elsewhere and the historic, superb All In show from last September. Those who tune in to Double or Nothing will surely get more than their money’s worth and maybe that is all that matters in the end.

Is there room in the pro wrestling economy for two different price points and business models?

We will soon find out.