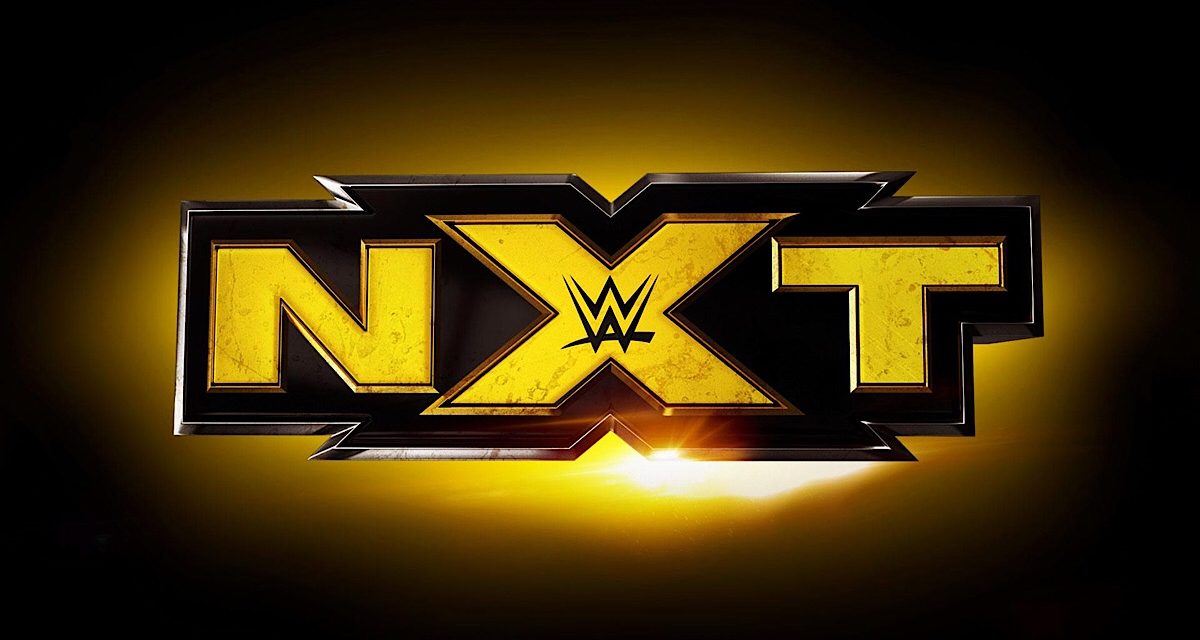 ROYAL OAK, Mich. — On Sunday afternoon, the NXT Universe packed the sold out Royal Oak Music Theatre, in suburban Detroit, for NXT Live. The audience witnessed what is probably the final NXT appearance of future main roster stars Ricochet and Aleister Black, along with matches from Undisputed Era and many more. Here are five things I took away from the event. 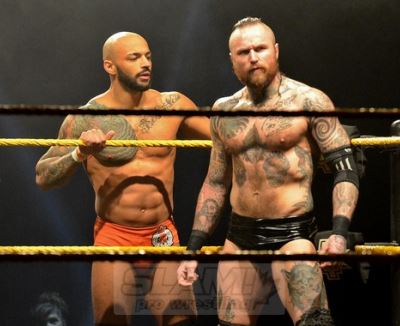 Former NXT and North American Championship holders Aleister Black and Ricochet popped an energetic NXT crowd during the opening bout. The two faced off against the villainous team of Jaxson Ryker and Steve Cutler, known as The Forgotten Sons. The crowd was heavily against Ryker and Cutler, which made the cheers for their opponents ever so loud. Ricochet and Black showcased their hard-hitting, high-flying offense to win the match. There is only speculation at this point to whether or not this is the final NXT match of theirs, but given how both bowed to the audience and soaked in the applause, it’s not a stretch to assume that. The crowd, sensing the moment, rose to its feet with an extended ovation. 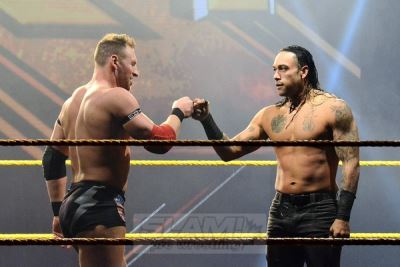 The Future of NXT
A few matches into the show, a new NXT face appeared. Punishment Martinez made his entrance for the first time in Royal Oak and faced off against Dominik Dijakovic. Both are towering men, but perform like someone half their size. They traded impressive blows, and notably, the large Punishment Martinez pulled off a top-rope conhilo to the floor. In the end though, Dijakovic lifted Martinez up to his shoulders for the big finish. 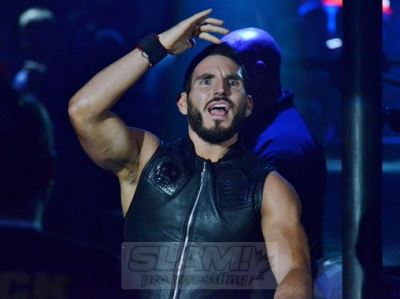 After intermission, Kassius Ohno came out to a round of boos from Royal Oak. Out next came his opponent, Johnny Gargano, a true fan favorite, who was attacked mid-entrance by Ohno while posing on the ropes. “Johnny Wrestling” was able to come back with all of his signature moves, and eventually made Ohno submit with the “Gargano Escape.” Gargano spent time with the audience giving high fives, and taking selfies after the match. 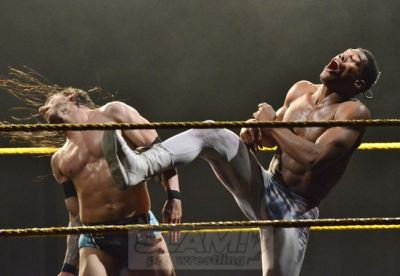 In the night’s main event, the two most popular NXT superstars battled it out for the North American Championship. Adam Cole, the challenger, versus Velveteen Dream, the champion. The two flamboyant characters pandered to the divided audience as the match began. Dream and Cole pulled off a great back and forth bout, which ended with Dream hitting a top rope elbow drop to retain his title. 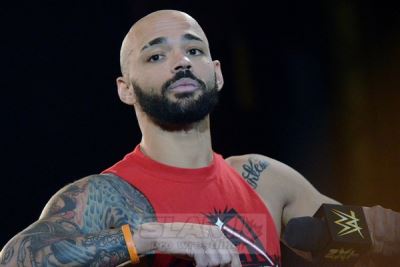 After the main event, the remaining members of Undisputed Era came out and attacked Dream to avenge Adam Cole’s loss. Out to the rescue came Johnny Gargano, but the two were still outnumbered. The War Raiders ran down to even the odds, and the Undisputed Era scurried away. Not so fast though, as Keith Lee, Ricochet, and Aleister Black appeared to stop them. The Undisputed Era all take blows from the heroes as Royal Oak cheered them on. Black took a microphone in his hand, and thanked the NXT Universe for their support. The mic was handed off to Ricochet, who broke the news that tonight’s NXT event was indeed his and Black’s last. Whether they show up on RAW or Smackdown permanently, Ricochet said that NXT will always be his home. 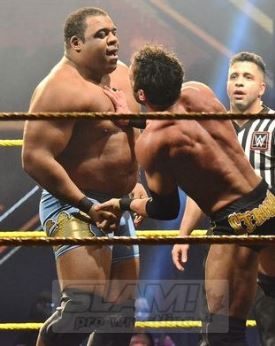 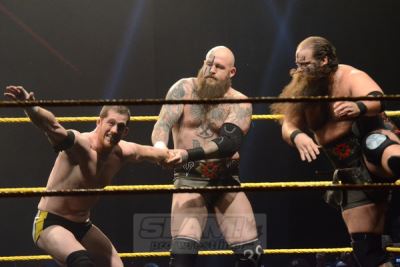 Kyle O’Reilly reaches for help while battling the War Raiders.