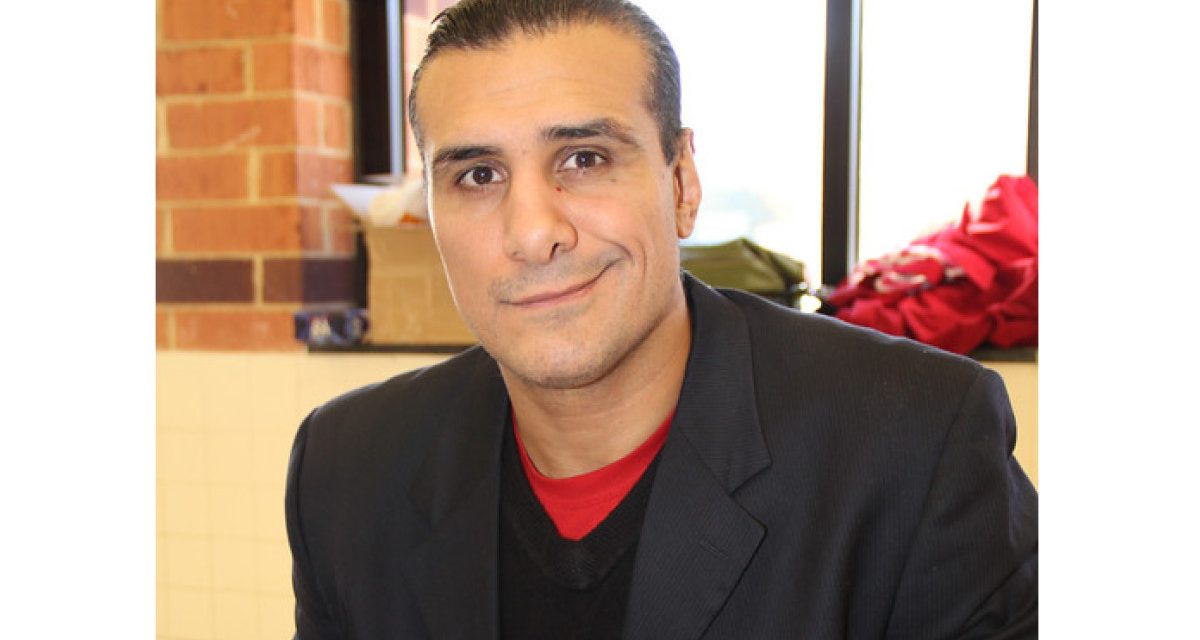 Jeff Jarrett had little choice to address the Alberto El Patron situation right off the bat in a media conference call on Wednesday afternoon. 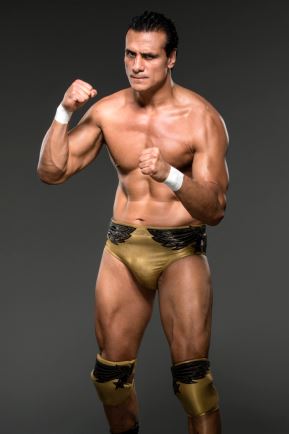 At issue is a domestic violence incident between El Patron — real name José Alberto Rodríguez, and known as Alberto Del Rio in WWE — and his finacee Saraya-Jade Bevis (Paige in WWE), and has resulted in a domestic battery investigation by police in Orlando, Florida.

Jarrett, as GFW Chief Creative Officer and the primary face of the company, didn’t dodge the issue, but also admitted he was handcuffed over what he was allowed to say. (The conference call email went out on Monday.)

“The attorneys would rather I not say anything, but I do just want to comment briefly on Alberto’s situation,” Jarrett began. “Obviously, it’s very unfortunate.” He said that Global Force Wrestling officials debated the issue over the last “24 to 36 hours” and that the extended team included representatives from its owner, Anthem Entertainment.

Jarrett said that he reached out to “mentors” for advice, both in the corporate world and the sports world

“I just wanted to pick their brain and advice on how to best handle this situation,” he said.

He came away with the knowledge that nothing is ever straight black and white.

At a GFW staff meeting earlier on Wednesday, Jarrett said that he told everyone there that it would take responsibility.

Jarrett confirmed that he had been in touch with El Patron, the current GFW World champion. “Without question, I have been in constant contact with not only him, but his representatives as well.”

There are a number of issues in play.

Asked about whether El Patron is still GFW World champion, Jarrett admitted that had not initially been discussed. “That situation has not been addressed, as it indirectly relates to the belt, because it’s far from the most important,” he said.

Following Slammiversary, Impact/GFW taped future TV episodes over four days in Orlando, and El Patron was a part of those tapings.

When an incident from a couple of years ago, where Shawn Hernandez was contracted with Lucha Underground and not allowed to appear on another TV show, last-minute editing was done to remove Hernandez from the shows. Jarrett, who wasn’t with TNA/Impact at the time, said it was a totally different issue here, since the incident with Paige took place after the tapings.

“A decision was made that was best for the league, what’s best for the brand, what’s best for everyone involved. Yes, we just came off the heels of four fantastic days of production and so at this time, those production days, it’s not secret in this business that the incident took place after the production, the live production was done, so collectively it would further damage the brand to edit all of this out, and quite frankly, it could do further damage to the brand. Again, the decisions are made, in the very best we can, to continue to grow the brand. We’ve made tremendous strides since Anthem took control of the asset in January, and as we’ve moved along.”

Somewhat embattled by the questions, but not shy of answering, Jarrett concluded, “we’re taking steps in the right direction.”

Besides the El Patron situation, Jarrett also addressed plans for GFW/Impact going forward, the challenges of taking the show on the road, the status of the Hardys/Anthem battle over the “broken” gimmick, and enjoying seeing the likes of Samoa Joe and AJ Styles succeed in WWE.