WWE Hall of Fame Class of 2013 an impressive group 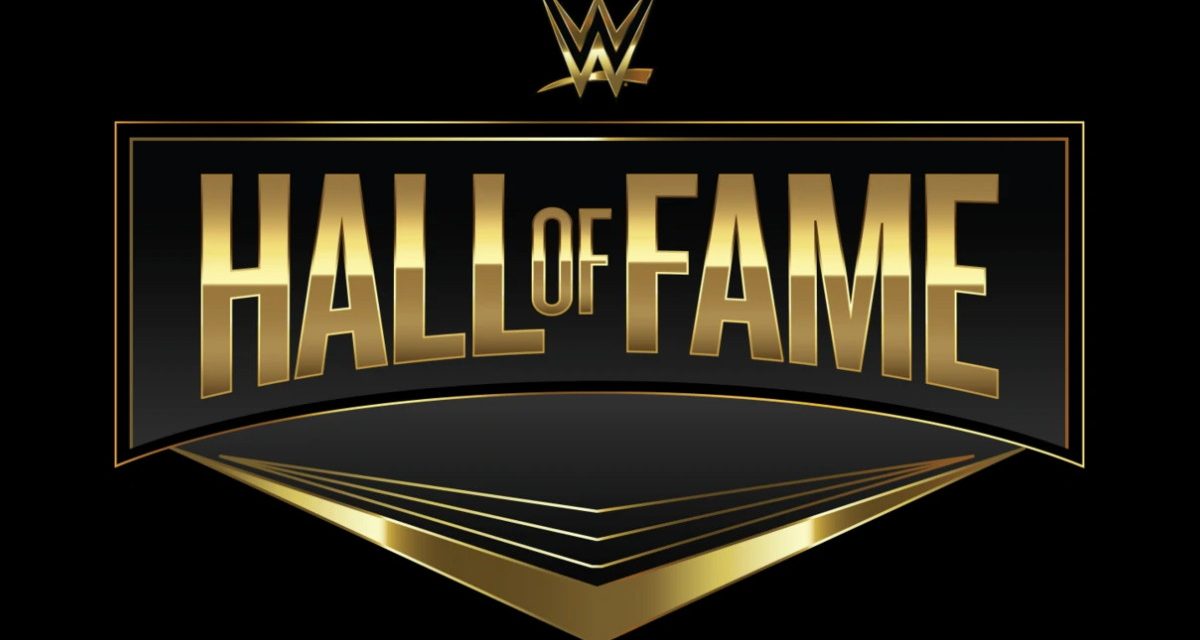 NEW YORK, NY – When the WWE Hall of Fame Class of 2013 was inducted Saturday night at Madison Square Garden, it may have been the most impressive group of men and women to ever go in at one time.

The roll call included two of the longest-tenured champions in pro wrestling history, the most highly decorated WWE women’s champion ever, and a well-loved legend from the Attitude Era who grew up on Long Island. Oh, and Donald Trump. 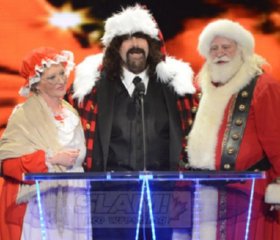 In terms of speeches, there was a little something for everyone. Mick Foley led things off and talked the longest, weaving in plenty of anecdotes and his trademark self-deprecating humor. He also got a win on stage that he never got during his wrestling career, dropping an elbow on good sport Chris Jericho and covering so CM Punk could make the ceremonial three count.

It was a hard act to top, but Bob Backlund fittingly gave it his all. The All-American probably didn’t even need a microphone at times, raising his voice during his more excitable bits to ear-shattering levels. He pulled off the impressive trick of being both funny and frightening in the same speech and nearly had to be chased off stage by Vince McMahon when he went on too long.

More serious and emotional moments came during the other inductions. Bruno Sammartino, probably the most significant member of the class due to his accomplishments and stature in wrestling history, was responsible for several. Along with some harrowing tales of how his mother risked her life to feed her kids during the Nazi occupation in the 1940s, Sammartino talked up the mystique of MSG, giving it much of the credit for helping him headline shows all over the world.

Stevie Ray appeared to be fighting back tears as he introduced his brother, Booker T. Both men told stories from their childhood that emphasized how Booker overcame personal tragedies and some bad decisions to become a six-time world champion. Stevie did manage to help end things on a lighter note, convincing Booker to hand over his coat and perform one more Spin-a-Roonie.

The night did have some uneven sections as well. Maria Menounos, who seemed like a bit of an unusual choice to induct Backlund, started off fine but ended her remarks by simply checking off a list of facts about Bob while the fans on hand grew restless. They also booed Trump lustily, expressed their dislike for John Cena at any mention and generally ignored the standard pre-show warning about cat calls and interrupting the inductees. Even inductee Trish Stratus’ husband (apparently due to jealousy) heard it from the stands.

And yet the night’s biggest takeaway was how genuinely grateful the men and women seemed to be to the people who helped them along the way. Family, mentors and trainers were thanked. Multiple inductees gave a shout out to Jim Ross for believing in their ability. Stratus made a special point to include Lita and the rest of the Divas of her era for their roles in her success – and she threw in a surprise by revealing that she was expecting her first child in September.

It was a mostly dignified night for a very impressive group of WWE legends. As Foley said, it’s going to be hard to be the members of next year’s class, as they’ll have a hard time living up to this one.