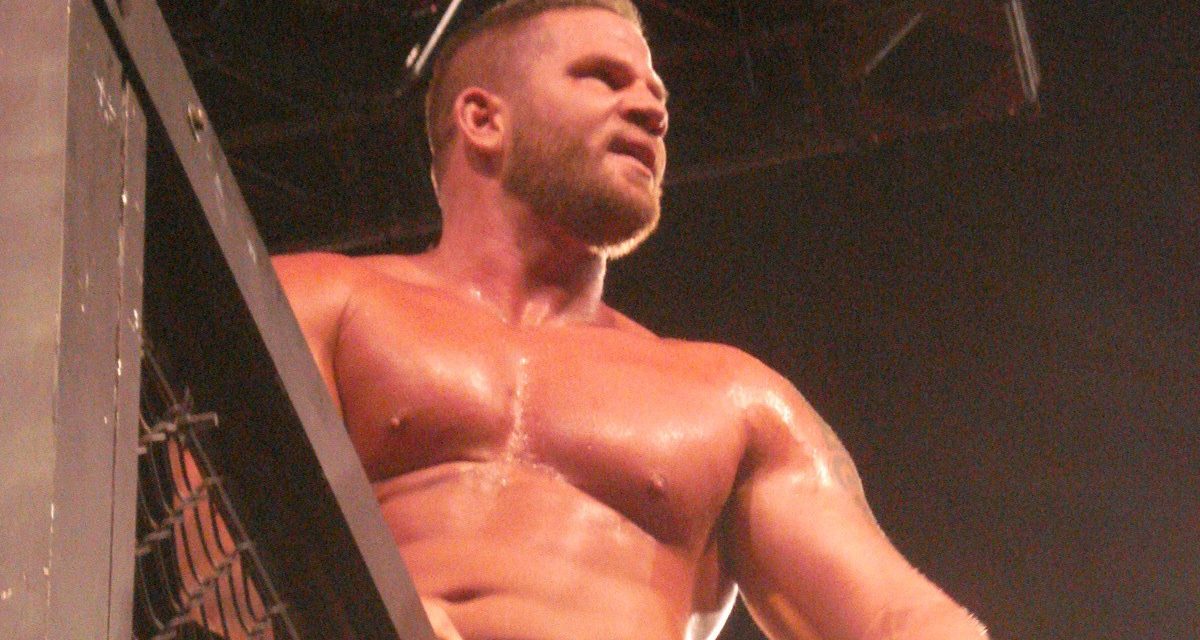 Standing at over seven feet tall, it’s hard for TNA star Matt Morgan to not make an impression. In the ring, it’s generally the impression of his Carbon Footprint in his opponent’s face. This past week, however, it was a different kind of impression: that of teacher, as he presented a seminar to the students and assembled fans of Toronto’s Squared Circle Training school. 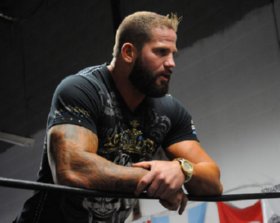 Over the 90-minute session, Morgan gave them a lot of practical advice on what it takes to be a full-time wrestler. Workout tips, diet and nutrition advice, development of a character, ring psychology — all of these topics and more were covered.

He also helped them know what to expect should any of them receive a tryout with TNA or WWE — the best way to get noticed by the decision-makers, and the proper etiquette to follow before, during, and after a tryout — information that may prove to be invaluable to the trainees as they pursue an elusive developmental contract with either company.

But the session wasn’t entirely geared just for the wrestlers. The fans in attendance also got to hear how Matt himself broke into the business — for example, doing leg workouts with Vince McMahon during his first-ever meeting with the WWE head honcho, his audition experience for the Tough Enough program, and some stories about his time in WWE’s then-developmental program in OVW. In addition, he also talked about his current run in TNA, to where he recently returned following a brief break during which he filmed a movie. 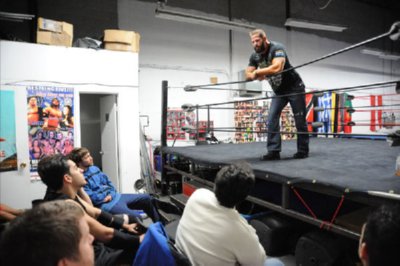 After the seminar, Morgan was more than happy to pose for pictures and sign autographs for the fans, and even many of the wrestlers. After all, just because they compete in the ring doesn’t mean that they can’t “mark out” once in a while, too.

As Morgan said during the seminar, any chance a young wrestler has to learn something, he or she should take it. A chance to learn from someone like Morgan who has made it in the business but still has many good years ahead of him to continue to build his legacy, should be embraced. And for those who attended, it was a night that may one day, pardon the pun, have a major impact on them.

Bob Kapur is nearly two feet shorter than Matt Morgan, but is nearly the same weight. E-mail him your diet tips at bobkapur@hotmail.com.